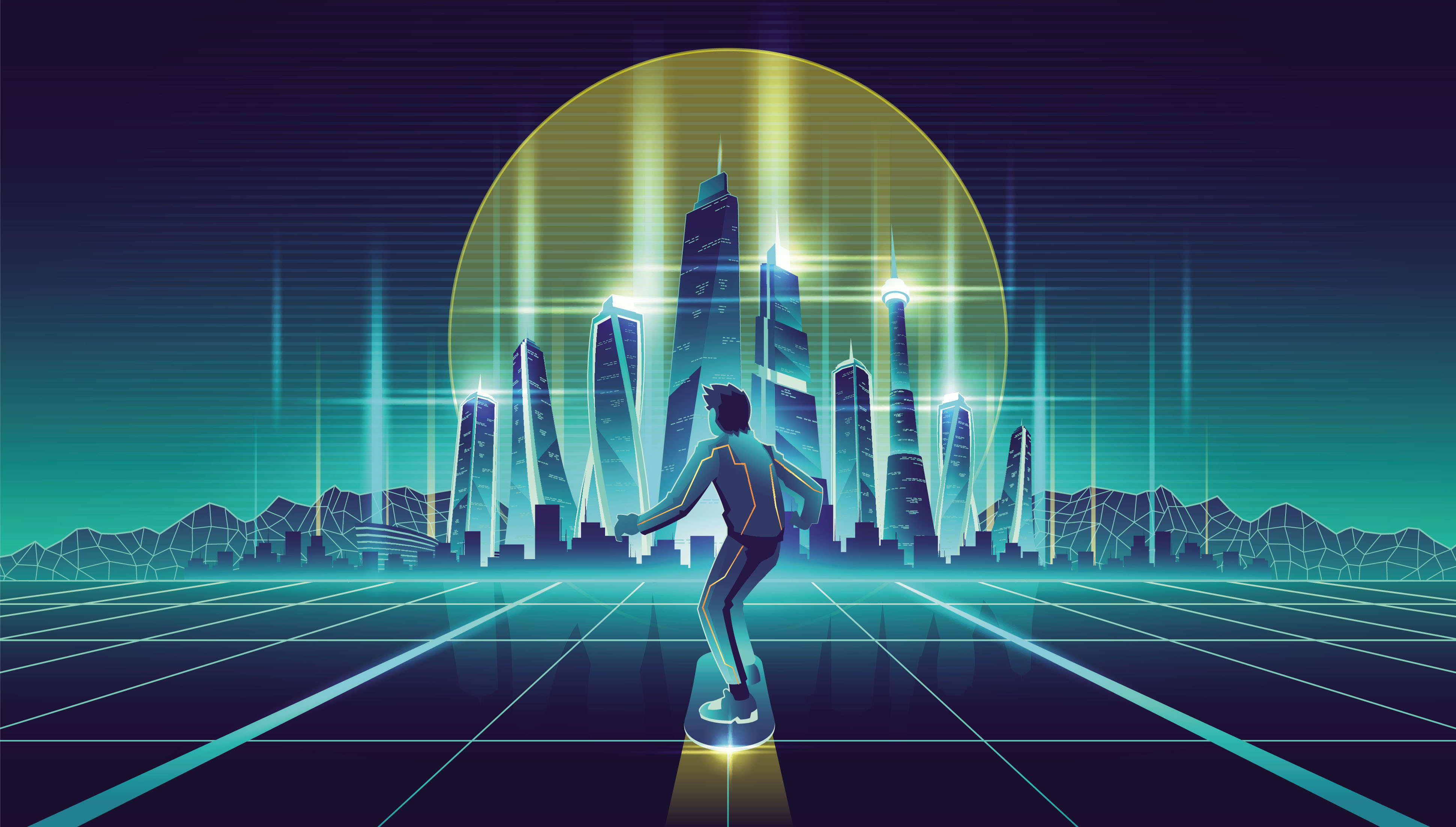 Software Test Automation : What To Expect In The Near Future

Though there are a lot of companies that want to move to test automation, the fact is that a majority of organizations still don’t have test automation in place. Due to insufficient testing, companies find themselves spending a lot of time prioritizing and fixing new issues as and when they are reported by customers.

Organizations need to understand the importance of test automation today. When companies realize they need to invest in test automation to keep up with the quality of their product, the main concern is that they do not want to compromise the timelines of their release cycle. They want to analyze the cost of setup and execution of test automation and figure out if there will be any return on investment in the long run.

Today, more than ever, companies need to keep crunching out new features and most of the times, before the competitor, which means they can’t risk spending a lot of time on following all the detailed testing procedures every single time there is a release.

So, in the future, it is not only the organizations that need to adapt a test automation solution fit for the requirements but the test automation tools too need to be developed keeping the ROI in mind.

There are 2 things for sure that need to be handled in the future in terms of test automation:


Let’s see below how different aspects of testing are going to change in the future:

Exploratory testing, as the name suggests, is the testing methodology where the tester is free to test the software. This type of testing is less time-consuming and  hence fit for the current accelerated delivery cycles compared to traditional testing approaches.

The advantages of performing Exploratory Testing are:

Thus, the future of test automation where most of the test cases will be automated also means that any features that are pending automation can be tested via exploratory testing.

At present, Cloud Computing is a trend that is being rapidly adopted and companies prefer using the cloud. A few major advantages include:

In the future, like other services, test automation will be hosted on the cloud and the cloud infrastructure will be used for execution and reporting of the test results.

Continuous Testing aims to provide business risk feedback in terms of quality as quickly as possible such that the fate of a release could be decided. This testing is supposed to happen with each new change or build and can be integrated with CI/CD tools.

Thus, in the future, releasing builds will be easier with feedback available after every new check-in which will be enabled by the help of continuous testing.

Flexibility, ease of reuse and componentization, a few of the unique features that the development using microservices’ architecture offers are tough to ignore and that is why Microservices Testing is expected to be the next big thing in the field of software development.

Thus, in future, testing for microservices will be a skill that will be in high demand.

At present, 70% of organizations have adopted agile and the trend is only expected to grow because of the way Agile guarantees focus on both the speedy delivery and quality for every release.

In the future, more companies are expected to adapt in-sprint test automation and move towards a product with high automation coverage.

The new method of testing that is gaining traction rapidly is Crowdsourced testing where only a team may not be required to have all the tools and skills for testing but the testing will be distributed according to the skills and tools that a tester already has.

This type of testing ensures testing that is faster and scalable because of the possibility of getting different types of testers at short notice.

In the future, Crowdsourced testing will prove to be an economical and quicker option for testing where different types of users are expected to test the product on different types of configurations and devices. This will especially be helpful for applications that need to target geographically distributed audience.

Testsigma is launching a fully integrated crowdsourced test automation platform to fine-tune the product to the best of standards. Learn more about the crowdsourced platform here.

Having talked about the need for an increase in the percentage of automation and the speed of automation in the future, the present barriers that are stopping companies from adopting test automation need to be addressed.

One way to reduce the time and resources spent on the creation of automated test cases is by using scriptless test automation. Scriptless Test Automation requires a minimum learning curve and also is easier to use.

Such automation does not need any special skills and can be done by anyone including manual testers, developers or project managers. Involving more people from the organization in the test automation process also means increased test coverage and less cost for resources.

And as most of the fields are using NLP now to interact with humans, test automation industry’s future is also headed in the same direction.

There is a lot of work going on in the field of artificial intelligence and software test automation industry is sure to catch up, there are now tools already on the market that are empowered by AI core that help in the creation and maintenance of automated test cases.

In the future of test automation, artificial intelligence will enable the creation of automated test cases with minimum effort and the test cases will maintain itself(self-heal) automatically.

With tools like Testsigma, future of test automation sure looks bright, because it is a complete package for anyone that is looking for a product that does not compromise on quality and still gets out in the market on time.

Testsigma has an AI core and allows test case creation in NLP. Having solved the problems of test case creation and maintenance, they also provide integration with most of the popular tools for CI/CD and reporting. Also, they provide test hosting on the cloud and a test lab on the cloud that offers a wide variety of devices and resolutions to test your applications on. 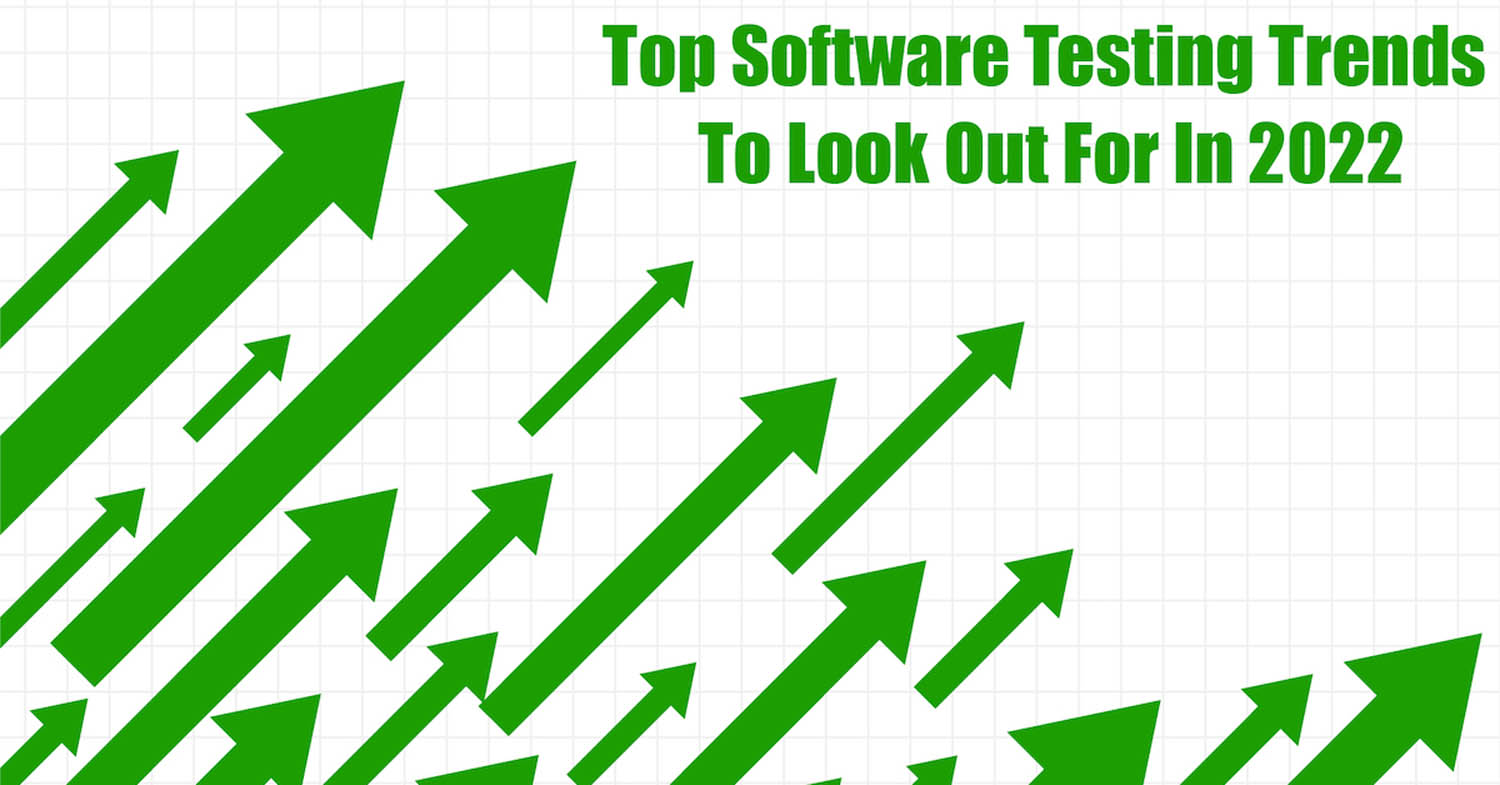 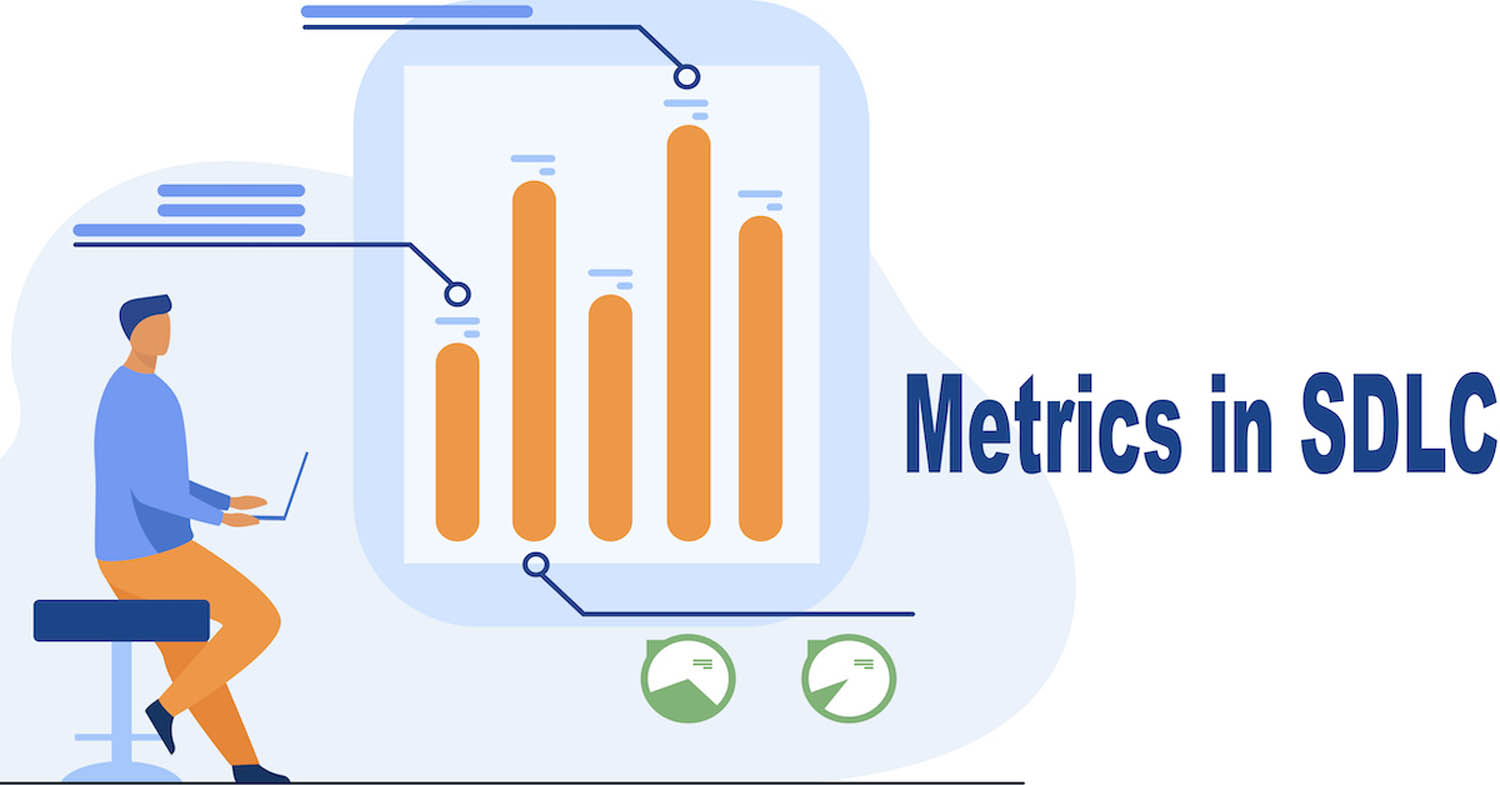