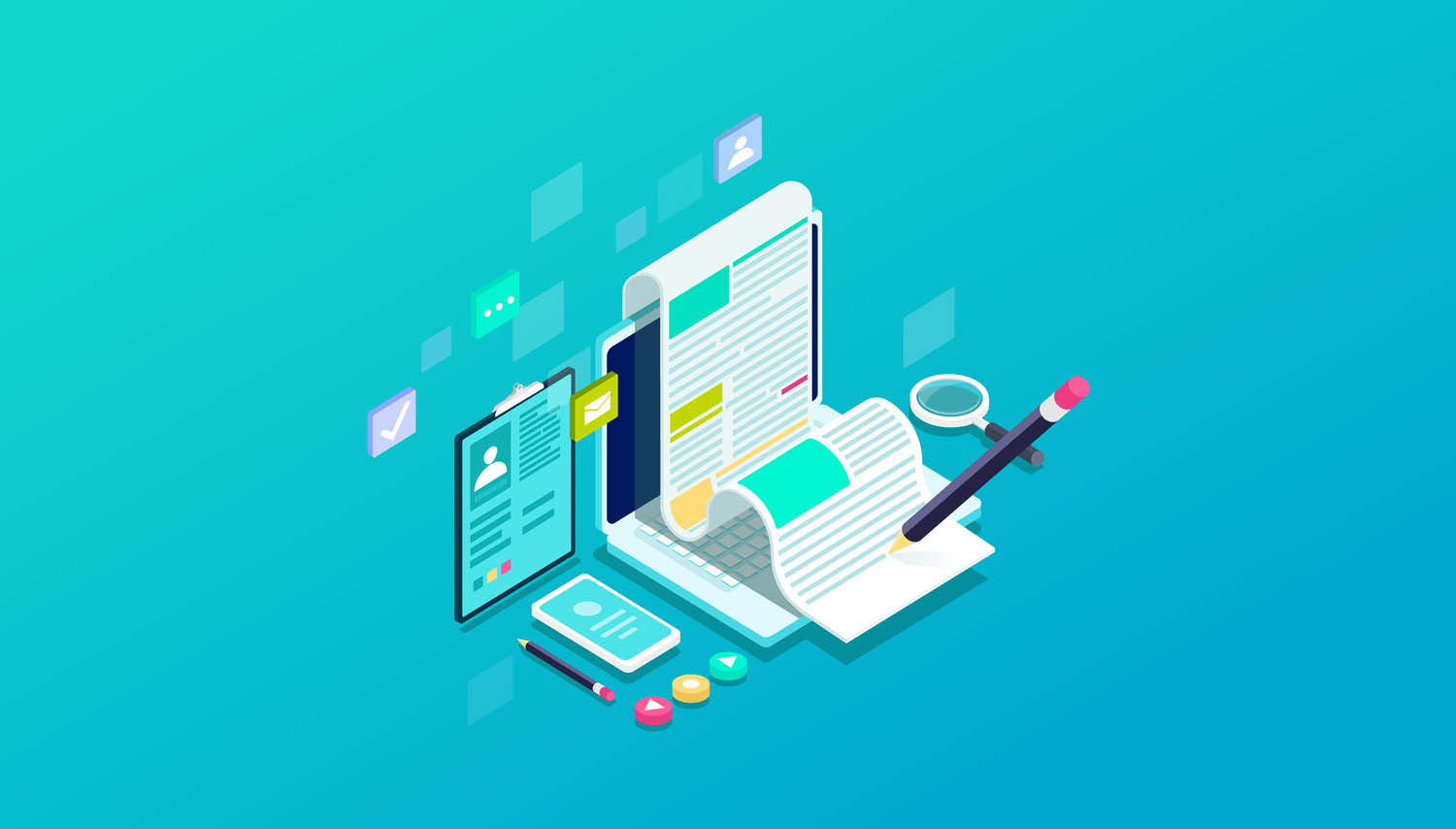 How is NLP helping the world?

If we look around, natural language processing is present everywhere, either in the form of text or speech. There have been numerous studies to make our interactions with machines effortless.

Natural Language Processing(NLP) is when new tools/devices/software/machines are made to understand natural language and make it more friendly to interact with.

NLP is a branch of artificial intelligence that aims to make the interactions between machines and humans as much simple and close to natural language as possible.

When NLP is introduced to a system, you don’t need to learn a new set of rules to work with the system. In some systems, the input is in the form of natural language while in some, the output is readable. Making the natural language interaction with machines, software and systems possible reduces the overhead in learning multiple programming languages for interaction and precious time can be used to accomplish the task at hand efficiently.

Now, there are multiple tools in the test automation industry that are being used to automate test cases and workflows. There are a few tools that gained huge popularity at one time. Because the majority of people are trained in these tools and also because of lack of sufficient analysis and planning at the time of choosing the right tool for automation, adoption of new technology-based tools have been tough and people still continue to use these tools that have been in the market for a long time.

What is overlooked is the time that it takes to design these test cases and the compromises done with the ease of maintenance and understandability of the test cases for other stakeholders.

Most of the times, design and maintenance takes the majority of the time allotted for automation of test scenarios and there is an extra cost for maintenance of the test automation team and training on specific tools being implemented.

Test script development is a tedious process and updating and maintaining them for every change does not come easy. A lot of time is spent on the initial test script authoring.

It is important that we perform automation to keep pace with the increasing complexity of applications. A simple but effective approach to Automation Testing would be Scriptless Test Automation.

Though there are other approaches like the Record and Playback method to automation testing, NLP based testing is not only intuitively easy but reliable.

Scriptless Test Automation using NLP is like the icing on the cake because scripts are created in Natural language and still give the option to add more complex scenarios or adapt to new changes.
With NLP, you can still write your own tests but without the complexities of traditional test automation.

Tools like Testsigma implement NLP in Test Automation in a way that complex automation can be done easily in plain natural language that can be understood by all. With a minimum or no amount of training, complex automated tests can be written with no coding involved.

The dynamic locator strategy is a powerful feature that makes sure that the tests do not break for any change in the application UI. The test cases can be run on a custom cloud with your preferred web, mobile devices.

Testsigma also has an AI(artificial intelligence) core which suggests fixes to affected test cases as a result of a change.

One of the major problems that NLP aims to solve is the high learning curve for most of the automation tools that need some programming language to be learnt to automate test cases. NLP supports the creation of test cases using Natural Language which means there is no specific set of rules that needs to be learnt or understood.

When test cases are created using Natural Language, they are not only but understandable for users at all levels. These include BAs, Manual Testers, QA Managers, stakeholders, etc. This means any member of the team can have a look at the test cases and review them if needed.

When the test cases are easy to read with just the need to set up some configurations in the background, re-iterating through them and introducing changes becomes easier too.

As creating the test cases only needs the knowledge of natural language being used for eg. English, the test cases can be created by anyone in the team, this means manual testers who know the system better can be involved to write the test cases and also, anyone from the product or project management or the client-side can drop in to enhance the quality and coverage of the test cases.

Not really a disadvantage but when a new tool is adopted for some major workflow in an organization it means there will be some time taken to evaluate what it offers, how it is different from the previous tools and then finally how to use it to best suit the organization. This involves a bit of an effort at the outset.

For an NLP based Test Automation tool, the major disadvantage for a team that already has a full-fledged team working on a test automation solution is the cost of moving to a new tool may prove too much and at such times the decision to move to a new tool should only be taken when it is sure to  prove beneficial in the long run. Also, let us not forget the reluctance to abandon existing automated testing approaches and make a shift to a rather new approach to automation testing.

When new tools are being researched on, one of the major reasons behind choosing them is their online presence. When adopting new tools for eg. the ones with NLP, this may prove to be a road-block, but the tool owners aim to provide full help and support via their support staff.

Why Does the Test Automation Industry Need to Move to NLP?

Tools like Testsigma use NLP for test case creation and have AI at its core and need special mention here because they aim to provide end to end solution for automation on the cloud reducing test automation worries to the minimum.

NLP based automated tests can easily be edited(if need be) and makes it easier to automate all the test cases and tightly integrate them with the dynamic delivery pipeline while optimizing the user experience.

With the simplicity of NLP based tests, flexible, easily understandable tests can be created which well suits Agile development and allows for iterative delivery of quality software!

Check out how you can write reliable NLP based test scripts that make Test Automation effortless!

Is NLP Part of Automation?

What is NLP Used For?

NLP means natural language processing. It helps to communicate with computing devices and software in plain English. For example, if a test automation tool provides NLP’s, then you will be able to write the test cases in plain English used in day-to-day life instead of using the scripting language.

What are the Four Applications of NLP?

Four applications of the NLP are

Smart Test Automation using NLP: What you should know?