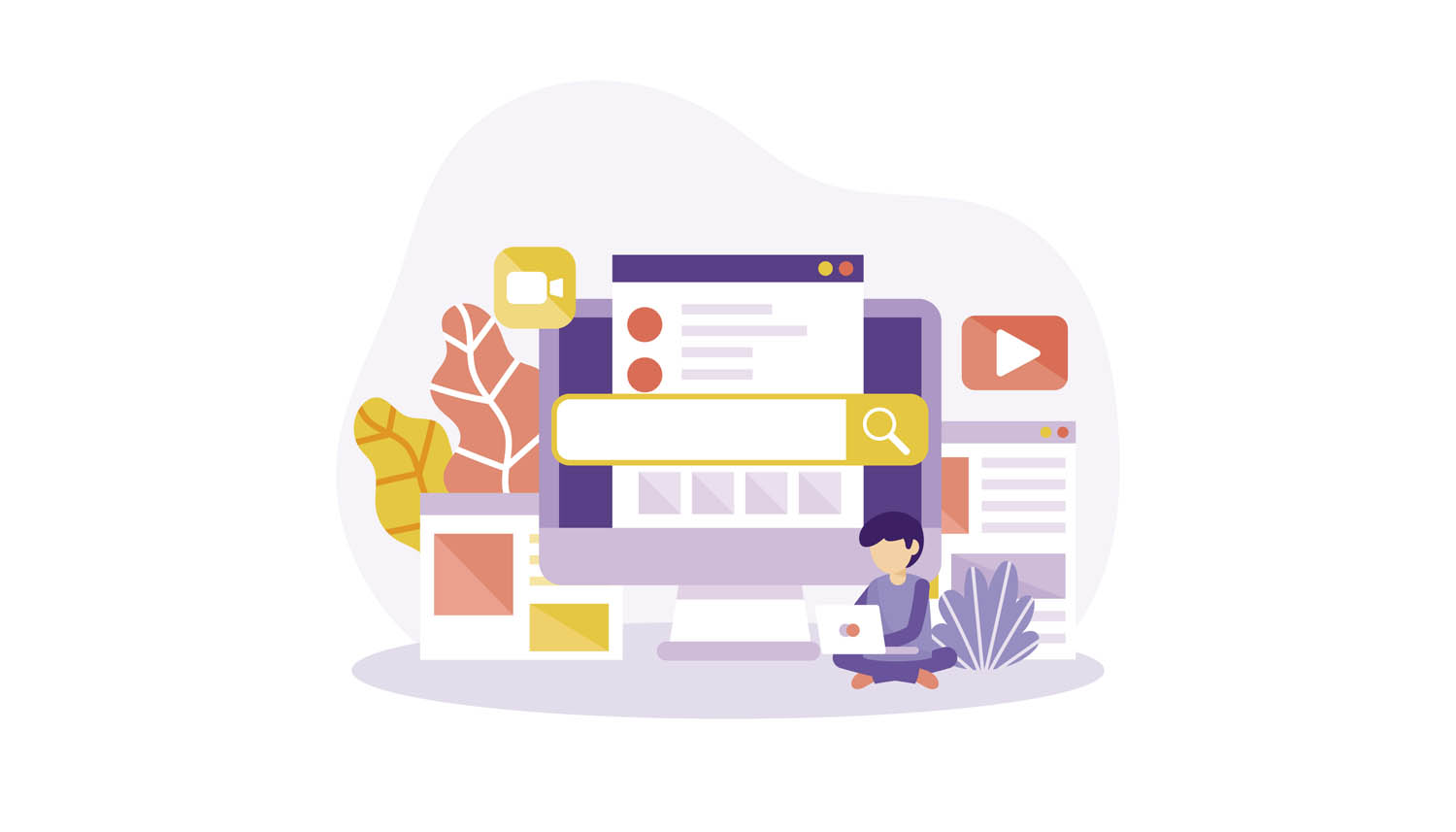 Scriptless Automated Testing is not the same as Record and Playback

In its initial days, Software Testing was completely manual. The repetitive nature of testing mundane tasks and the time required to test led to the wide adoption of automated testing.

With Automation, testers could automate their repetitive tasks and focus on other testing tasks like choosing the right test cases for a test run and testing new features.

The benefit of automated testing was a reduced time to test legacy test scenarios, while the downside was that test automation involved the use of scripts. Testers needed to either learn the supported languages for automation or hire new resources who know to code.

Common problems faced during the use of script-based automated testing

Let’s look at these tools in detail below:

What is Scriptless Automated Testing?

The ease of test case creation and understanding of created test cases also ensures that other members of the team that are not aware of any programming languages can review these test cases and create them if the need arises.

Scriptless Automated testing aims to structure the test cases in such a way that they can be created by anyone involved in the project and repetitive steps could be easily reused in multiple test cases.

What is Record and Playback Testing?

To understand the differences, let’s look at the points below:

Above scenarios can be taken care of via Scriptless automated testing tools but is not possible in Record and Playback Testing tools without any coding knowledge.

Let’s discuss the advantages and disadvantages of using both of these testing tools below:

These tools are good and useful for the scenarios that won’t change in a long time but if there is an application that might change in the near future, the playback of the previously recorded tests will start failing.

Thus, the major drawback of using Record and Playback testing tools is that they are rigid in what they record and play. So, the ability to customize a recorded test case is limited. Some tools like Selenium IDE and Katalon IDE provide the option to convert the recorded test cases to scripts in preferred languages but to edit these tests require coding skills even if basic and cannot be termed as scriptless testing tools any more.

To start with, the test cases just need to be executed manually which can be recorded easily so the time taken to automate is very less as compared to tools where all the steps need to be scripted one by one.

The recorded test cases can be easily set up and run because no heavy set up is required for the playback.

The record and playback tools record the various locators of an object in an application while recording the test cases, these locators can be reused for detailed automation.

These tools are helpful for people who are learning automation. They can record and save the test case in the needed language and then work on enhancing the recorded scripts.

The recorded test cases are only good till the time there is no change in the application and the same test cases can be executed again and again but the moment any changes are introduced, these scripts render themselves useless unless coding skills are utilized to fix them.

Only when the testers have coding skills and the tool has the option to export test cases to preferred languages can these recorded tests be customized.

Sometimes the recording tools record based on the object’s position on the screen which can easily change if the application is resized or monitor’s resolution is changed.

More about this in this article, Why is Record and Playback not suitable for enterprise-class Test Automation?

Scriptless Automated Testing does not depend on coding or programming skills in any way and is focused on automated test cases that are structured and customizable. They are comparable to Record and Playback tools in terms of the ease of test case creation and are better than just record and playback in terms of the ease of maintenance and customization they provide for their users.

The test scripts using scriptless automated testing tools can be created by anyone who knows about the project as these tools have a low learning curve.

Any group of test steps can be reused when needed.

If there are any enhancements or changes in the flow of the application under test, the changes can be easily included in the scriptless automated tests.

Tools like Testsigma use NLP(Natural Language Processing) for test case creation. These tools have a low learning curve as the automated tests are written in plain natural language.

The user just needs to know the right grammar used for test development and use it for automating simple or complex test scenarios as the case may be.

The tests are reliable in case of UI locator changes and reduce manual maintenance efforts. They are ideal for regression tests with suggestions of relevant affected tests and dynamic test summary reports.

TOSCA is a popular tool that uses Model-based testing. This tool automatically recognises all objects of the website. The test script logic, test data and test objects are stored separately and are merged at the time of test case execution. The central model that has the objects updates itself if any change is encountered in any element of the application.

There are tools that use the approach of recording screenshots and use AI to update the test cases whenever any changes are encountered in the UI of the adipplication under test.

They record a test case in the form of screenshots taken every time there is an action done by the user. The test case fails if anytime the run test case does not match the taken screenshots. The tool aims to maintain the test cases by using AI to recognize if there is any change in the website’s element’s location or name or appearance.

These access the UI of any application via Remote desktop or VNC. And have English like easy scripting language to automate the actions on the UI of the application open in the remote connection.

5. Drag and Drop based Object Mapping

Some tools offer scriptless test automation by creating objects via dragging and dropping directly from a website. The Objects can then be re-used wherever required for creating test scripts.

These tools use keywords as actions to be performed on test objects. This makes creating test scripts easy and effectively scriptless.

These recognize an object and then performs actions on them. There is no script creation involved.

Codefuse gives users the capability to create tests in the form of flowcharts, every component on the flowchart corresponds to an action on the website and the approach to testing is scriptless.

This is the traditional method of testing that is used by Selenium IDE and Katalon IDE offers a similar approach. the test case records all the user action in the form of a script that has all the actions in the form of commands and selector details. These test cases can then be exported in the language of choice and can be extended further in that language if needed.

These are eliminating the need for any scripting using AI bots for test automation. There are a few tools available in the market that train bots to behave in a pattern for the input data provided. This training is a continuous process but does not involve any complex programming needs either.

Here is an infographic of the Top Scriptless Automated Testing Methods that we discussed above.

Thus, “Scriptless automated testing” and “Record and Playback testing” are two different methodologies of testing that aim at solving different kinds of problems and should not be confused to be similar. The need of the hour is to look beyond the record and playback tools and try out other tools that aim to make automation as much easier with added benefits!

An alternative to record and playback tools for Test Automation
Lavanya ChandrasekharanMay 17, 2018
Why is Record and Playback not suitable for enterprise-class Test Automation?
KRMay 16, 2018