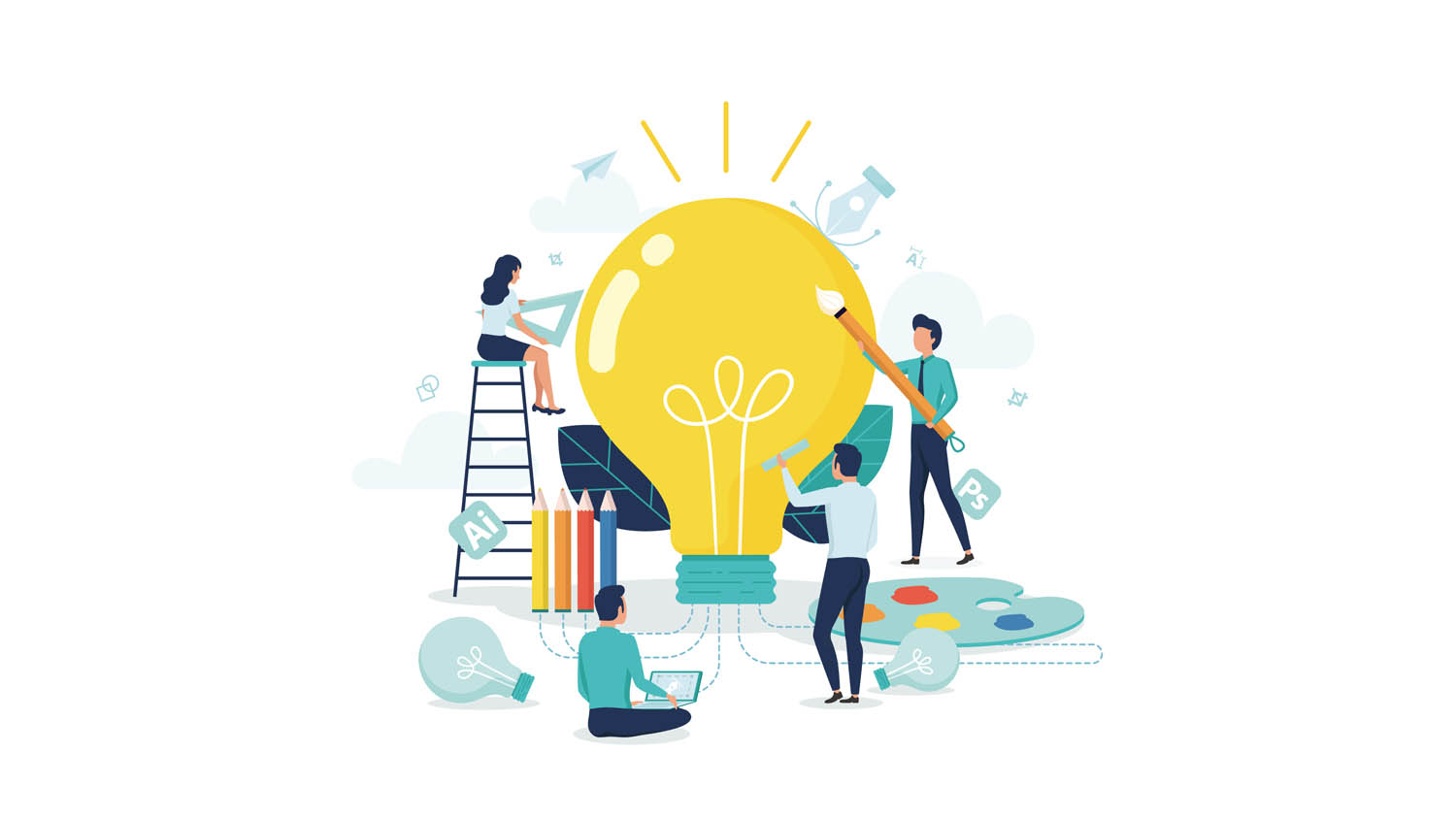 Software development is more systematic today. Organizations are seeking measures to test the effectiveness and completeness of the software to be delivered. Test coverage is considered as the most valuable of them all. Test Coverage is a technique that measures the amount of automation testing that is performed by a set of tests(or test suites). It helps not only monitor the quality of automation testing but also assist the testers to create tests that cover all the missing areas that are untested.

What is test coverage and Why is it important?

It can be done on both functional and non-functional activities but in most of the cases, the coverage calculations are based on the functional requirements only as the most important objective of an application is to do stuff what it is supposed to do.

Test coverage helps in defining certain parts of the software, to cover them with tests. Although it’s a great measuring strategy even with 100% test coverage, you can’t be certain that your application is 100% bug- free. The ideal amount of test coverage should be based on the automation testing requirements and analysis of risk.

Code Coverage: It is the most popular metric for measuring test coverage for unit testing. The measurement can be broken down into different levels and depths, in terms of lines of code covered, decisions inside login constructors, among others. The criteria should be selected based on the criticality of the unit tested or how frequently it changes. Code coverage follows the white box approach and is very useful in adding new unit tests to cover code lines or branches.

Data-Oriented Coverage: It mainly emphasizes on the input and output parameters with a different spectrum of possible values they can have. In data-oriented coverage, we can go for “each choice” coverage wherein we choose each possible value at least once.

How to Calculate Test Coverage?

Test coverage is the measure of the proportion of a programming exercise during automation  testing and it gives an objective score.

Suppose the total number of lines of code in a piece of software is 1000 and the number of lines executed across all existing test cases is 100, then your test coverage percentage comes out to be:

Code coverage can tell you how much of your code is covered by tests but it does not tell you much about the quality of the tests. When you are tracking the percentage of your code ran by your tests, the measurements of code coverage are reliable but it doesn’t tell you anything regarding the value of those tests. So code coverage on its own is not a good indicator of code quality.

A possible question would be as to what is generally accepted as sufficient test coverage when measuring the number of lines of code executed and does this metric work?

There are two parts in which we can ensure almost 100% test coverage:

The meaning of test coverage can be different in different contexts such as product coverage, risk coverage, requirements coverage, etc. Let’s understand these with some examples.

Product Coverage: If automation testing coverage is measured in terms of the product, the main focus should be on the areas of product which have been tested and those that remain untested.

If you are testing “scissors”, you won’t be just focusing on whether it cuts a paper properly or not, but there are other aspects to look at such as User Handlingwhether the user can handle it comfortably or not.

If you ignore the other aspects of a product, you can’t claim that the automation testing coverage is complete for the product.

One more test coverage which is equally important is the browser’s coverage. Below are a few points we have to ensure initially:

There is one way to execute and cover the test criteria is that execute critical test cases on all browsers and operating systems and then run the less risk test cases on different browsers. In this method in the end, we don’t have any clear picture of test results but it can be improved after following multiple test cycles. But if there is limited time then maybe this methodology fails because at multiple test cases run consumes a lot of time.

There is another to do it wisely is to divide the sprint days and prioritise the browsers according to the below table:

So through this method at the end of the sprint, you can cover each browser and cover maximum test coverage.

Requirements Coverage: If you have developed an awesome application but it’s not aligned with the customer’s requirements, then it is just crap.

How to Achieve Maximum Test Coverage?