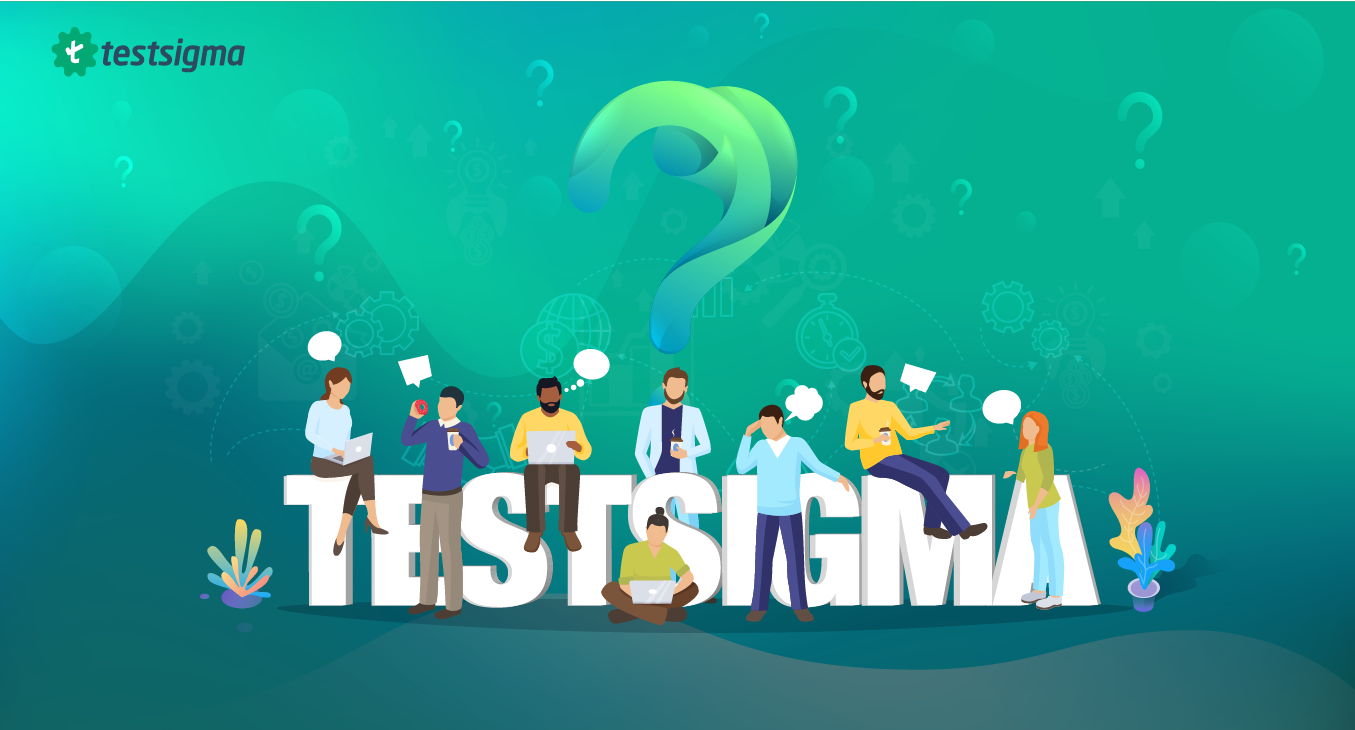 Why Choose Testsigma as your Automation Testing Tool?

Though manual testing will always have its place, test automation is a necessary part of an organization’s testing process as it can help the business achieve larger business goals like high-quality products with less cost and reduced investment on resources. Also, there are other benefits such as quick test results, shortened release cycles among many others.

In this article, we will see how Testsigma helps the web and mobile dependent businesses to reduce the cost of  software releases and continuously release great quality software products faster.

Businesses and organizations, usually release new features and updates without much delay. Testing is often considered as a bottleneck here because it can take a long time before giving a green signal for release. Automation is the ideal solution in such situations but if a tool takes up a lot of time to create, maintain and execute test cases, the ROI of test automation reduces.

Testsigma, as a test automation tool, help teams reduce the time taken for creation, maintenance, and execution of test cases as discussed below:

Execute day’s worth of tests in less than an hour!

How can Testsigma reduce your business cost?

How will other teams benefit from the tool in addition to the testing team?

A clear test automation strategy should be developed

Having a clear test automation strategy is critical as it benefits the company as a whole. It not only allows for smoother implementation by maintaining quality during fast release cycles but also helps you set relevant KPIs beforehand. This will help the company achieve higher ROI.

If the management does not understand the importance of adding automation testing in the company’s testing operations or decides to stop test automation in the middle of the implementation process, both ways it can hurt both the testers as well as the company as a whole in the longer run. It is important for you to understand that automation testing bridges the gap between frequent software releases and maintaining a high-quality product.

Testsigma provides detailed test reports for all the test case executions that consist of a powerful visual feedback system including screenshots and logs for easy understanding. In addition, Testsigma also provides a video of test execution. Suggestion engine in Testsigma helps diagnose and fix a test step failure.

With tools like Testsigma, the future of test automation is bright as it comes as a complete package for a company who is looking to create quality products and also getting to the market in time. It unites all resources together on a single platform to give you faster results with minimal initial time and efforts.

With Testsigma, you can see ROI right from the beginning instead of years later.

Get a proof of concept using your actual use cases! Schedule a demo
to understand if the tool fits your team’s needs.