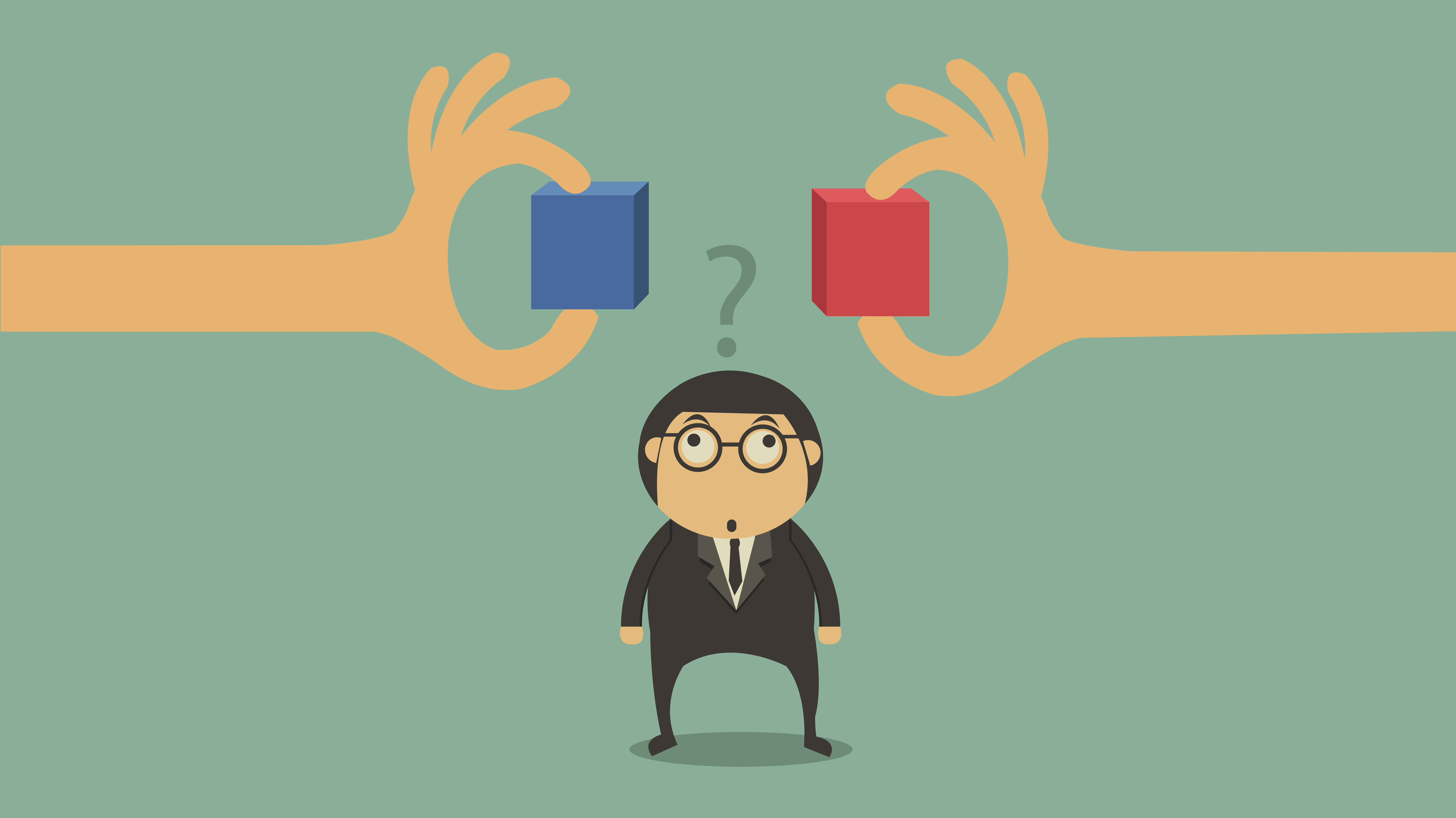 With advancements in technology, major areas in every field are researching and employing new tools to simplify their workflows and make things simpler. These tools also mean reduced effort and time. But as is common, we are apprehensive of anything new and are reluctant to step out of the comfort zone and into an unknown territory.

Some common thoughts that prevent us from exploring such new tools are “Scriptless automation is not really going to be that easy”, “What if something unexpected happens?”, “What if this is not the right way?”, “But I’m halfway through. I’m not jumping in that bandwagon! ”.

And, “What is wrong with our current processes?”, ”We don’t really need a change, all our needs are met.”, “Embracing new processes means new sets of tools and processes, and again it will need either hiring new people or training the existing ones.”

Of course, fearing the unknown is good but why rule it all? Giving these scriptless automation testing tools a try and comparing them with the traditional scripted ones in all aspects is the need of the hour for better adoption of technology and moving ahead. Let us discuss the reasons why new user-friendly scriptless automation testing tools are still only a second thought.

The market tends to lean towards open source and free technologies

As Open Source and Free tools like Selenium and Appium don’t require an initial investment to learn and apply, the number of people skilled in such tools is much more compared to the paid ones. This also means that these tools are adopted by more number of companies than the ones that would require monetary investment on the automation testing tool.

Thus, Ease-of-use and less cost of resources, in the long run, is a factor that is missed accounting for when automation is planned.

There are a lot of test cases that are automated already, moving to a new tool seems cumbersome and expensive

When a lot of time and money has been invested during the automation of test cases and there is a large test suite that is being executed already. It does make much sense to move these to a new scriptless automation testing tool. Even though it will be scriptless, it will require some time for covering all test cases.

This is a valid point unless the test cases are proving too much to be maintained. This point will be discussed in detail later in the article.

When tools are being researched for implementation, the famous and widely adopted ones are generally preferred

Before any automation testing is put into place, most of the companies spend some time in figuring out the tool that best suit their needs. One of the major factors in picking up a tool is the high adoption rate. If there are multiple organizations that use a tool, the trust factor is more.

People also rely on experience when the question of using an automation testing  tool comes up. If in an organization there is someone who has previously worked on a tool, that tool will automatically get preference because that is known to work first hand. Again, in this scenario, the much-needed analysis before choosing the right tool is skipped and the advantage of using a scriptless automation tool is mostly forgotten.

Fear of the unknown

As discussed before, when someone is asked to use a new tool that has not been widely used yet. The fear of unknown failures and the belief that help, when needed, would not be readily available, prevents people from adopting it.

Even though we discussed why there is a reluctance to abandon already automated tests, we also need to know what are the scenarios when adopting new scriptless automation tools will prove beneficial for you.

If you would look at testimonials of people using scriptless automation testing tools in the market like Testsigma or any other, you will find out that people have moved very large sets of test cases to new automation tools and have saved time and money in the long run. So, if there are moments when the amount of time and effort that is being spent while automating the test cases seems to get on your nerves, re-evaluating the tools used will prove beneficial.

Because of the high learning curve of the automation testing tool in use, there are just a handful of resources that can debug the test cases

If there are a limited number of people that can write and debug your test cases and you have a large testing team, it is time to switch to a testing automation tool that enables all the users to create the test cases. The way to go here is a scriptless test automation tool. The need to collaborate is important too.

A scriptless automation testing tool like Testsigma that offers AI supported test case maintenance is sure to keep the maintenance cost to a minimum.

An overhaul in the product is being planned

If your product is going through an overhaul, it is the perfect time to reconsider your choices in terms of the automation testing tool being used and if possible, go for a better solution.

Check out the different scriptless testing methods you need to check out!

In today’s times, when Testsigma provides automation that can be scriptless, test cases that can be maintained via artificial intelligence, can be hosted on the cloud saving infrastructure cost, can be integrated with all widely used tools for analysis and reporting and last but not the least, the test cases can be run on a device farm in addition to physical devices!

Check out Why Choose Testsigma as your Scriptless Test Automation Tool?