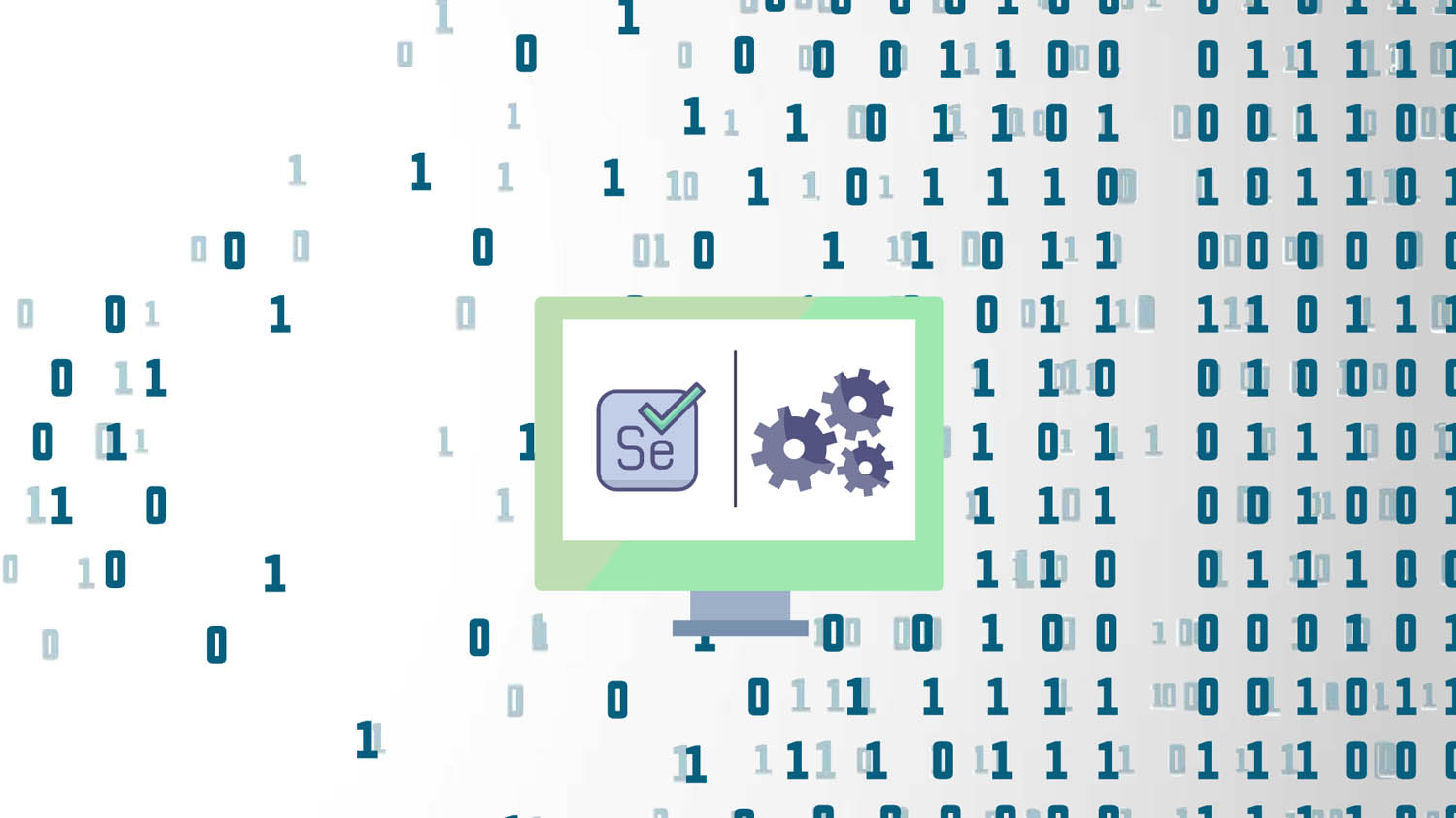 Now that we understood the benefits of Automated Testing(in Part 1 of Series, “Shifting towards Automated Testing for Continuous Delivery“), and to implement the tool that many of us would consider is open source; unarguably, Selenium.

Selenium Remote Control, also known as Selenium 1, was the first tool of Selenium Suite. Selenium RC is a server, written in Java, that accepts commands for the browser via HTTP. All the browsers which support JavaScript can be automated using Selenium RC.

In Selenium RC there is a manual process called Selenium Server which acts as a middleman between the code and the browser, and it is mandatory to start before the execution. The commands (API’s) are sent to Server which interprets the command and converts it into JavaScript and then JavaScript is injected to the browser. After that, the browser executes the JavaScript and responds to a Server, which again interprets the command and returns the code to the respective language.

Note: Test scripts execute only when the WebDriver’s client and browser/driver are connected. It doesn’t have to be on the same device. However, to enable test execution on multiple remote drivers, you need RemoteWebDriver and the Grid.

Selenium Grid is the last component of the Selenium Suite and it is used for the parallel testing or distributive testing. It allows us to execute test scripts on different machines at the same time.

The Architecture of Selenium Grid

In Grid one of the systems is created as Hub. Hub works as a central point controlling all the nodes, it accepts access requests from WebDriver client. Nodes are an actual machine on which execution is done and contains a native OS, browsers and RemoteWebDriver.

Try Testsigma which gives you all the advantages of test automation, with very less effort. Automate your tests faster using plain English!

Advantages and Disadvantages of Selenium

In this section, we talk about the advantages and disadvantages of using Selenium. For a more detailed study of its pros and cons, do refer to the article here: Pros and Cons of Selenium as an Automation Testing tool


Testsigma is built to address all the challenges in Selenium, Signup for a free trial.

As you could see, Selenium has pros and cons and depending on your type of software you should consider which approach is the best. After considering all, maybe Automated Testing would not be the best approach, and that is where Scriptless Automation Testing advent.

We will tell something more about the challenges in Selenium based Automated testing, so you can better understand the difference between Automated Testing and Scriptless Test Automation.

In conclusion,  the key holdups in adopting traditional QA methods are the issues faced by functional and business teams in understanding automation scripts. Additional effort is required to make them available to non-technical users, leading to reduced collaboration between the functional specialists and automation teams.

Now that you know about the basics of Selenium and are aware that scriptless test automation is an alternative to it that makes the test automation very easy, the next logical read for you would be: Selenium vs Scriptless Test Automation

Until then, sign up for a free trial of Testsigma, Scriptless Test Automation tool powered by NLP! Start writing complex automated tests in simple English.

Check out what’s in store!

Still in doubt? Read the detailed comparison between Testsigma and other tools.