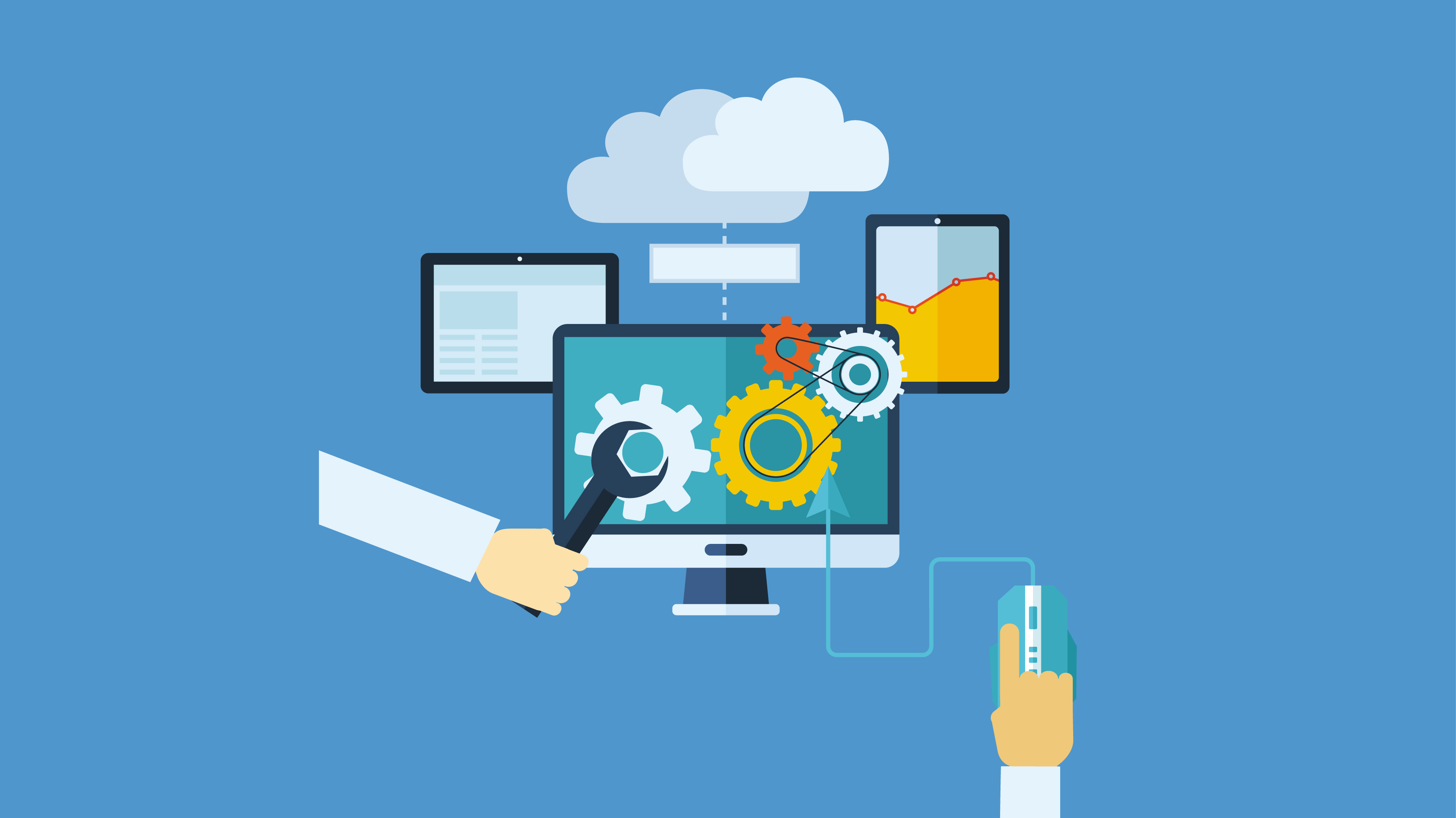 The importance of testing is now a renowned fact in the digital ecosystem. However, the fast-paced development environments of the present times often create time and cost constraints. Eventually, testing and QA is often pushed to the back seat and you fail to provide value to the end user. The bugs that go undetected into the production environment will require a high maintenance cost.

This is where Automated Testing comes in the picture; your team executes more tests in less time with improved overall test coverage. This testing is especially the ideal option for projects where similar test cases are run repeatedly. Common examples are cross-browser and cross-device testing.

Automated testing is, as the name goes, “automated”. This testing process differs from manual testing where you need a human who would single-handedly validate every functionality of the product and would ensure that it behaves as desired. Since Automated Testing is driven by a combination of tools, there is little to no human effort required.

Humans are prone to make mistakes; a tester may miss out on a bug especially when the app under audit has thousands of lines of code. Automated Testing eliminates such common application testing mistakes and ensures that every line of code is tested in the shortest possible time-frame.

This testing process saves your staff from sticking to manual tests and focus on other business priorities. Your QA team can reuse the automated test scripts so that the product is thoroughly tested the same way every time. Additionally, the process of finding bugs become spontaneous which brings down the overall working hours.

1. Less painful Regression: For many product companies, regression testing does not come easy. The process takes time and rarely detect issues. Automated Testing, on the other hand, replaces manual checks with automated checks and can be run more often.

2. Spontaneous Feedback: Automation of the testing process facilitates better communication among coders, designers, testers, and stakeholders. It discloses existing as well as the potential glitches without any delay. The developers have actionable items to lay their hands on as soon as the automated scripts reveal the test results.

3. Tight Timelines: Writing test scripts during manual testing takes up a lot of time and efforts of test engineers. This is hectic, especially when regression testing comes into the picture. In this case, you cannot expect fast and error-free delivery.

Automated Testing enables the testers to detect the bugs and errors early on during the development phase, which saves a lot of time and keeps the project on track.

4. Re-usability of Test Scripts: Scripts used for Automated Testing can be reused with minimal or sometimes no changes in the script. These scripts can be used as many times as the tester may want. The scripts and steps once created are stored and allows the tester to rerun the tests over and again.

5. Round The Clock Testing: One of the key takeaways of this testing process over the traditional forms of testing is that it lets the testers run their tests any time. For the tests to run, a tester need not be physically present on his workstation. The tests can be scheduled for a run. The test reports will be ready once complete. The test results can also be received via emails.

7. Ease Of Test Reporting: Reporting is one of the critical aspects of product testing. Automated Testing allows you to track each test script. Every test script executed can be reviewed in visual logs(screenshots, videos and error logs). You can keep a track of the test scripts which have been executed, are scheduled for future, their bugs or issues reported, and how they were fixed.

8. Improved Test Coverage: Complex test cases are fairly easy to execute – thanks to Automated Testing. It enables you to validate memory contents and other internal programs. Testers can be assured that the app is functioning as desired.

9. Reduced Manual Intervention: When an organization adapts to Automated Testing tools for testing, it reduces the need for manual intervention.

10. Accuracy: An Automated Testing tool can execute a set of scripted steps systematically and keep a record the results every time they are executed. The accuracy of results is more in less time in contrast to Manual testing.

11. Return on Investment: This testing process facilitates better ROI in the organization. Every business, no matter big or small, first analyses the return it may expect on its investment. Creating an automated testing framework proves to be profitable here as it enables faster testing, precise results, and reduced manual efforts.

From the pointers mentioned above, it is evident that Automated Testing adds value to the entire product development life cycle.

Now that we know the benefits of automated testing. One should take the best way possible to get the benefits. One of the most important aspect is choosing the right test automation tool.

Testsigma is one such tool that is made to improve the ROI on test automation from day 1.

Check here to know the benefits of choosing Testsigma for test automation: Why Choose Testsigma as your Automation Testing Tool?