A few years back, “codeless testing” was interchangeably used with the “record-and-replay” functionality of the automation software. Today, the advancements in codeless testing have widened the gap between the terms and gave them separate and clear meanings in the IT industry. Therefore, it becomes a confusing question when we talk about these two terms today.

The thought of when should enterprises choose codeless automation for testing and when to go for other methods still remains a complex question and more cluttered than ever. This post will point out several methods that can help you decide which way to go while starting a project or setting up a whole enterprise.

Codeless testing and its advantage – a brief introduction

Codeless testing is a type of software testing that requires no code writings from the testers. Instead, it relies on natural language processing, drag-and-drop UI elements, artificial intelligence, self-healing capabilities etc. It depends on the codeless testing tool you are using.

For example, instead of writing a selenium script with browser instances, we can directly write navigate to URL to just access the intended web address. Codeless testing brings a lot of advantages along with it, some of them are mentioned below:

And there are a lot more of this. But scripted testing has its own advantages too and therefore deciding when should enterprises choose codeless automation for testing becomes a topic for discussion.

When should you choose codeless automation?

Whether you are a startup, a small enterprise, or a big organization, every project you work on brings its own challenges and careful planning. Therefore, to deal with it, you need to be sure of the top points that will help you decide when to choose codeless automation and when to stay away from it. The following points will help you understand.

1. Development and testing are not synchronized

Development and testing are two pillars of SDLC and should go hand in hand. With methods allowing faster software development, testing might get a bit unsynchronised with it.

For example, sometimes testing lags behind one release cycle and sometimes two. This gap might increase in the future if remedial steps are not taken. One such step is to use codeless test automation. With codeless automation for testing, things move faster and the gap is narrowed with faster testing cycles.

Sometimes, more than one technology is finalized based on the team’s knowledge and experience that are not compatible with each other. Such a situation may take additional time to resolve. When such issues start to arise commonly, codeless testing is the way to go for enterprises.

Sometimes, you don’t need to go deep into the technicalities while deciding when should you choose codeless automation for testing. Just weighing both the methods on the amount of time they take from the start to end is enough if time is the only factor holding your judgment.

When time is not the deciding factor, money is. Startups and small enterprises have to spend their money meticulously on each resource. Automation testing is one of the prime factors that can consume a lot of money or time.

The difference in costs involved in both the situation is also very large. For example, the national average salary for an automation engineer in the United States is 83000 USD.

Codeless test automation tools such as Testsigma can satisfy all your testing requirements with advanced analytics and reporting features and run 10 parallel tests for half that price (around 41000 USD).

5. UI tests are the priority

The goal of UI testing is to guarantee the correct working of the visual components of the software. Sometimes, that is the utmost priority as you may be releasing software with just the UI changes.

Codeless test automation therefore would be the best option when such scenarios arise. Although if code-based regression tests are fulfilling the purpose, you can choose to avoid codeless automation. But for a fresh test suite, codeless works best when it comes to the user interface.

Codeless test automation is the new kid in the automation world that is more effective and simplified than its parents. But it still is in the learning phase. Definitely, it comes with certain limitations and is not 100% perfect. This may be one of the reasons that organizations think about when should enterprises choose codeless automation for testing.

There may be some limitations to the codeless test automation which can make you wonder, if, you as an enterprise,  should choose codeless automation for testing.

For instance, Selenium has an issue with the scalability of the application. Selenium allows the objects to be defined on a single locator only that demands a lot of time when we are maintaining the tests.

In this post, I tried to clear the air that can help you resolve the confusion. As far as tools are concerned, there are a few codeless test automation tools available that are different in one thing or another (as most of the tools are). Choosing a tool is not a textbook process.

As this post highlighted the points that can help you in determining the choice of automation method, the tool that solves that problem is the best choice.

I hope that by the end of this post, you will have certain parameters in your hand through which it would become a simplified process. For any comments and suggestions, we welcome your comments below. 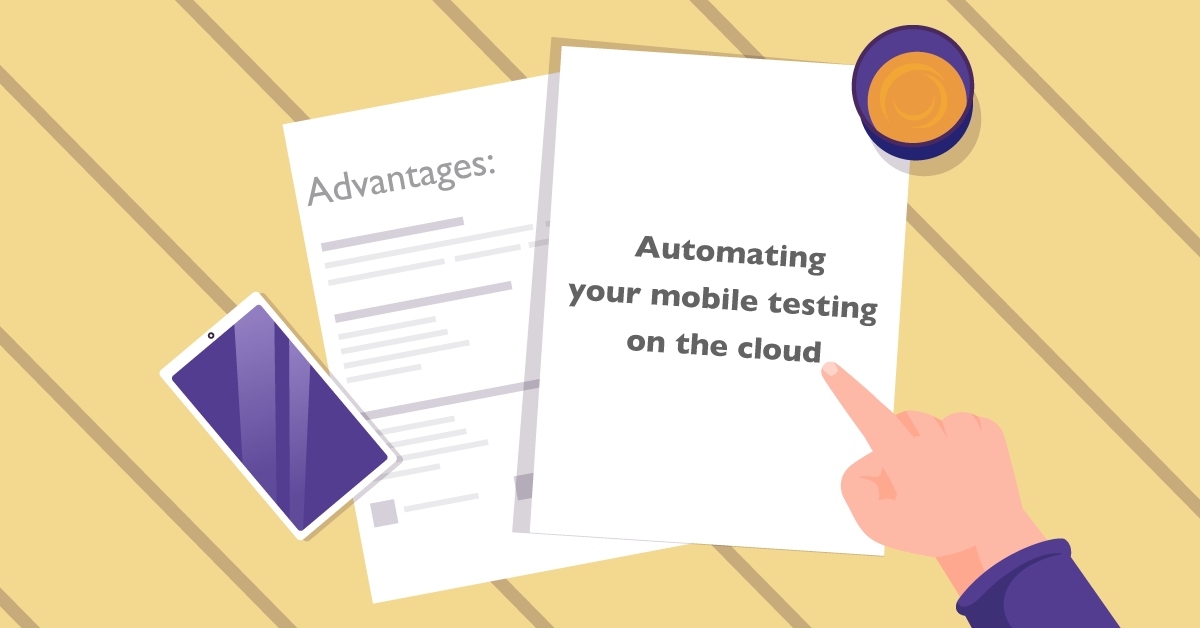 What are the advantages of automating your mobile testing on the cloud? 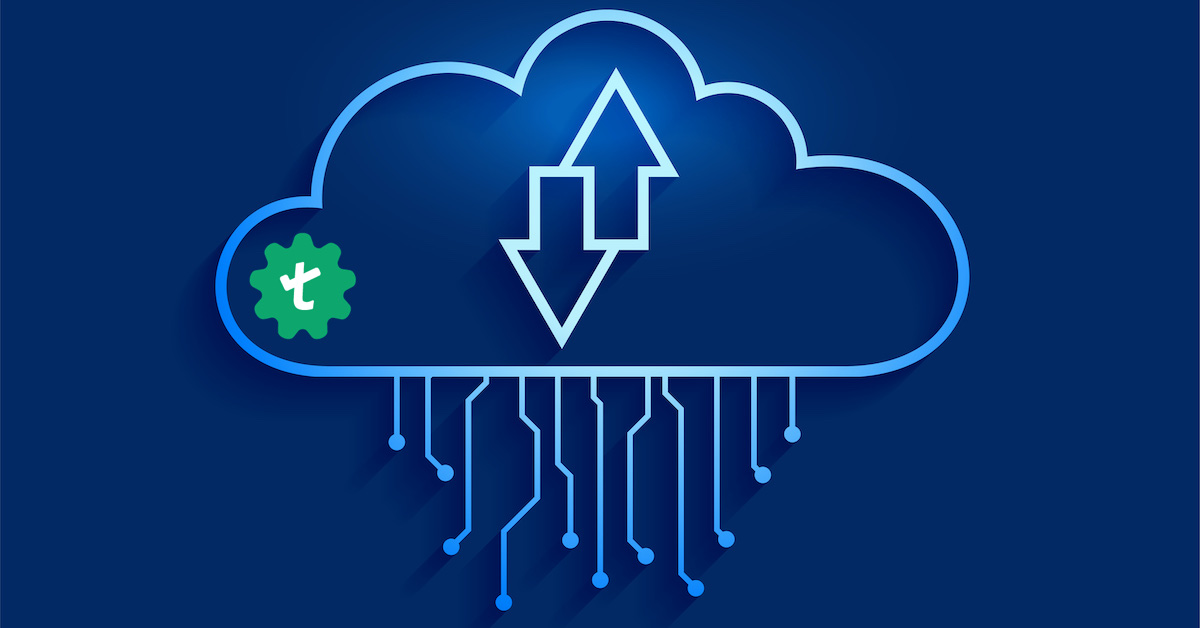