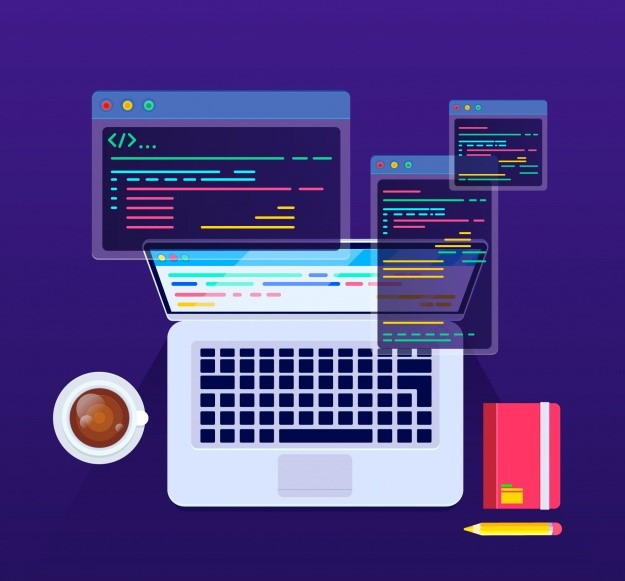 What is Automation Testing and why is Automated Testing necessary?

What is software testing?

“Software testing is a process to identify the correctness, completeness, and quality of developed computer software that includes a set of activities conducted with the intent of finding errors in software so that it could be corrected before the product is released to the end-users.”

Simply put, software testing is the activity to check and ensure that the software or the features within it is defect-free and behave precisely the way it is meant to behave.

Why is testing important?

Testing is important because no matter how careful you’ve been while building the product or software, mistakes tend to happen. Software bugs are expensive. With companies increasingly under pressure to deliver quality software, they cannot afford to ship out buggy software.

Failing to test your software for these bugs can be damaging to your business and user experience. And in some cases, they can be fatal too. Here are some of the other reasons that highlight the importance of testing your software.

Software testing is of two types — manual testing and automated testing. As the names suggest, Manual testing is the manual way of testing a product. A tester plays the role of the end-user and tests the functionality of the software to identify bugs or any unexpected behaviour.

Both these types of testing come with their own set of pros and cons. However, in this article, we will discuss automation testing, common misconceptions around test automation, and its benefits.

Now that you have a brief overview of automation testing, let’s look at some of the common misconceptions that organizations have about automated testing.

Automated Testing is expensive.
At the onset, investing in automated testing might seem costly. If you are a smaller company, this investment can seem expensive by manifold.

However, data shows that the ROI is high. One of the important reasons for this is the reduced need for multiple manual testing cycles for multiple code revisions. And every time you make changes to the code, the tests can be repeated without any additional cost. This isn’t as easy in the case of manual testing because it is time-consuming.

Automated Testing is better than Manual Testing
Truth be told, one is not better than the other. While automated testing has its own perks, there are a few pitfalls to it. There are tests that can be automated such as unit, functional, regression, black box, integration, data-driven, and smoke testing.

There are certain tests such as exploratory testing where the main aim is to explore the functionality, to deviate from standard user stories. This is where manual efforts are highly appreciated. So, automate tests that are best suited for automation and save others for manual testing. (More of this in an upcoming article.)

As mentioned earlier manual testing involves testing each use case manually. This involves a lot of time and effort on the part of the tester. However, in test automation, a set of tools are used to automate testing of use cases, compare expected and actual results, and generate detailed test reports.

At this point, it is important to note that the goal of automation is to reduce the number of test cases being run manually and not to eliminate manual testing/replace manual testers all together.

Here are some of the benefits of test automation—

2. Saves time as tests are automated
Owing to the quick implementation of automated testing, plenty of time is saved even for intricate and enormous systems. This allows for the testing to be carried out repeatedly, delivering faster results each time with lesser effort and time.

3. Saves costs as there is a lesser need for human resources
It is of no surprise that, while the initial investment may be on the higher side of things, automated testing saves companies many a penny. This is predominantly due to the sharp drop in the amount of time required to run tests manually. It contributes to a higher quality of work, thereby decreasing the necessity for fixing glitches after release and reduces project costs.

5. Eliminates partial/cumulative testing
Automated tests allow you to run tests as frequently as you want. This ensures higher coverage. This might not be possible through manual testing where a lot of manual testers have to be put to work frequently. Increased coverage helps you test more features and eventually ship out the software of higher quality.

6. Reusability of Automated Tests
Automated test cases are reusable. This means that they can be used through different approaches, can be repetitively used and as frequently as required. Added to this is the ease of the configuration or setup and enables developers to fix identified bugs, assess program reaction, and ensure the quality of the application.

7. Reduces scope for human error
Each tester is different from the other and so are their approaches to testing. This means that their capabilities can vary depending on their level of expertise and exposure to the process. Additionally, repetitive manual testing can lead to human fatigue and errors. With the help of automation, there will be a better focus on all aspects of testing and zero scope for errors from human fatigue.

8. Testing Efficiency Improvement
Testing is an important part of the development lifecycle; it also takes up a significant amount of time. Even the slightest improvement to the efficiency of the testing process has a direct and bigger impact on the overall timeframe of the project. Since automated tests can be run unattended, results can be monitored at the end of the process and human resources can be put to less-monotonous and bigger tasks.

Though automated testing comes with its own set of benefits. However, it is not a one-stop solution for all your software testing requirements. You need to make sure that you have the right automation testing tool with the features that fit your software or business requirements.