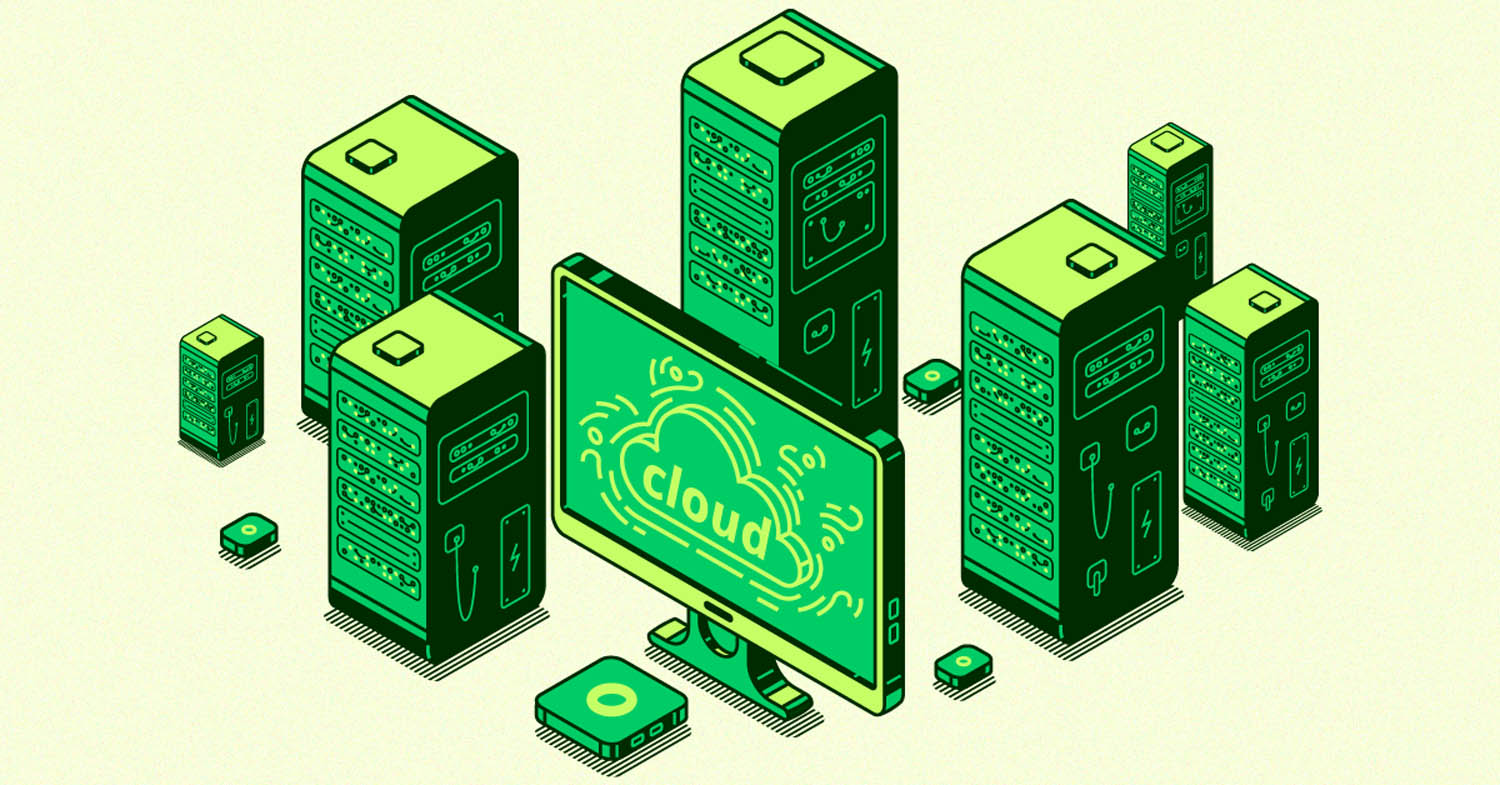 According to Mordor Intelligence’s industry report, the growth rate for cloud-testing tools in India and several Asian countries is going to be the highest. It’ll witness a rapid change with most businesses adopting cloud-based testing.

A competitive tool can make a difference and ensure you’re not left behind. In this post, we’ll discuss cloud-based automation testing and what are the signs that say you need to invest in a cloud-based testing automation tool.

What Is Cloud-Based Test Automation Tool?

A cloud-based test automation tool is a cloud environment that comes equipped with an infrastructure that supports the testing of various apps or software. Generally, this tool is capable of running multiple tests simultaneously and it can be accessed by different developers and testers without any geographical constraints, and it can be up and running all the time. It’s cost-effective and offers a flexible testing environment.

Acknowledging the benefits, businesses across the globe are shifting to cloud-based automation testing to streamline their operations but of course, it comes with more benefits.

If you’d like to understand how powerful cloud-testing tools are, we recommend checking out our blog post on the benefits of a cloud-based automation testing tool.

If you’ve been wondering when is a good time to adopt a cloud testing automation tool, here are some signs you should look out for.

1. When You’re Struggling To Meet Release Deadlines: Let’s talk numbers — according to Statista, as of the third quarter of 2020, there were around 2.87 million apps on Google Play, 1.96 million apps on Appstore, and 6.69 lakh apps on Windows Store.

The competition in the app market is massive, and we’re not even talking about how huge the smartphone market is, where people consume content over browsers and hybrid apps too. If we don’t perform with speed, there’s a lot to lose. If our current testing tool doesn’t offer the competitive advantage of time then it is a sign that we should consider upgrading, investing in a cloud-based test automation tool may be the way to go.

2. When The Existing Testing Tool Is Costing A Lot: It’s a no brainer that the cloud-based test automation tool costs relatively lower than a conventional testing model. It’s not just about speeding up the deployment, the cloud-based testing tool cuts down on operational overhead costs like in-house infrastructure, maintenance of data, etc.

Since the testing happens on a secure cloud, we can scale up or down, based on our product requirement. And then there’s more test coverage for detecting bugs and performance issues with cloud-testing tools, which reduces the feedback cycles and makes faster time to market happen.

3. When Working With Remote Teams Is Delaying Feedback Cycles & Releases: If there’s one thing that the pandemic has made clear — it’s that remote teams are the future. With businesses working with best minds that are spread across the world, a cloud-based test automation tool can reduce the gaps of geographical constraints. If working with remote teams is affecting the team productivity because of various factors like delayed turnaround time, inability to meet project deadlines on time, etc. — shifting to a cloud-based test automation tool can make things easier.

No matter where we work out of, a cloud automation tool can empower developers and testers from across the world because of its accessibility. Besides, a few cloud automation tools can be integrated with project management tools and can send out detailed reports via email, Slack, etc. so different teams can collaborate and work.

4. When You Don’t Want To Invest In Physical Infrastructure: In all honesty, physical infrastructure is expensive. With evolving project requirements, if you don’t want to keep investing in physical infrastructure, it’s advisable to move to cloud-based tools. One of the major benefits is that testers can set-up an environment that replicates the end-user’s environment and test the product — this can be done within minutes, and it costs much lower.

5. When You Have To Scale Up Or Down: Scalability is one of the best features a cloud-based automation testing tool offers. As and when the testing requirements evolve, cloud-based tools can be customised based on the need. If your customers change their business requirements and if you have to switch up the hardware or software needed for testing — cloud-based tools offer that flexibility.

But not just that, when there’s no requirement, it can be switched down too. This works like a cost-effective on-demand model because you pay for what you need and use rather than paying for a whole bunch of products you won’t use.

6. When You’re A Small Scale Business With Limited Access To Real Devices: Small businesses and developers can hit a roadblock because they often don’t have a repository of several real devices to test their devices on. In such cases, a cloud-based test automation tool is of significant value because some tools come equipped with hundreds of real devices along with emulators and simulators.

This is cost-effective for small businesses as they can test at a phenomenal speed, plan out their test strategy, and not worry about meeting release deadlines. We recommend checking out Testsigma’s cloud-based testing tool that has over 2,000 real devices with hundreds of different operating systems, browsers, versions, and their combinations.

We’ve got a fully-loaded test lab that supports cross-device testing, and you can manage test suites and executions as per your requirement, and even schedule them in advance. Want to run a test in the background while you work on something else? We’ve got you covered!

Why Testsigma for cloud automation testing?
Mohammad AdilSeptember 9, 2021
Cloud Testing: How to overcome the challenges of testing on-premise?
Sunaina PatnaikJuly 3, 2021
Devops and the need for cloud based solutions
Harish RajoraMay 19, 2021