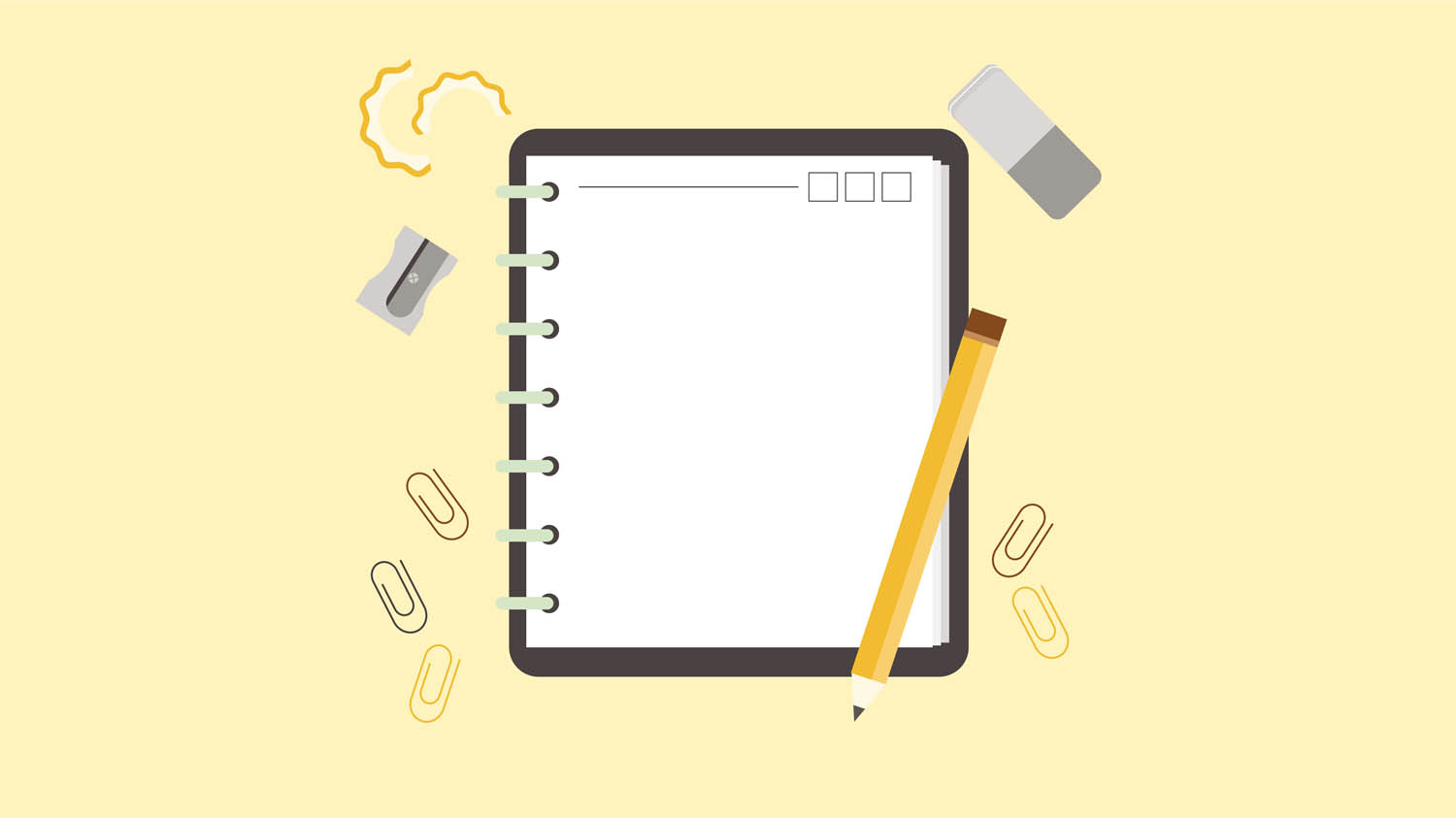 As software development cycles become more rapid, performing manual testing seems to be a bottleneck. Being a time-consuming, and an error-prone process, developers move towards implementing Automation Testing to reduce the time to market.

Although you cannot drop manual testing completely, transitioning to Automated Software Testing is the need of the hour. At first, you may struggle as to how and where to start. Here are some key notes you must consider as you move towards Automation Testing.

The choice of test automation frameworks or tools depends heavily on the technologies used in your software. Think like a tester. Know every aspect of your software before you begin with Automation. Know the language in which the software is written and how it is integrated with third-party resources. This will enable you to streamline the tool selection process.

Test automation is only is attainable when you are an experienced coder. You can begin with Python since the language is relatively easier. Also, there are a plethora of resources available online that will assist you to understand the language. Apart from Python, it is recommended to upgrade your skills such as XML, HTML, CSS, XPATH, and SOAP.

However, now with Scriptless tools like Testsigma, it isn’t necessary that you learn and implement various programming languages. This is explained in detail in Scriptless Test Automation for Agile and DevOps.
With Testsigma, you could automate the tests in plain simple English which is quite easy for anyone new to Test Automation.

i. High frequency of testing: If your software is released iteratively, you should automate your smoke testing and regression testing. This way, you can boost the testing cycles and reduce the time to market.

ii. Business Priority: Automation Testing should be based on the business needs and complexity. Choose the functionalities that should be automated based on the priority of the tests.

You cannot afford to test the same functionality over and again manually across different test environments. Automate test cases that support multiple browsers to save time and effort.

4. What Not To Automate?

Agile software development takes time even before the requirements and design stabilizes. So, when you switch to automation, carefully consider the test cases you develop because your requirements may change as the project advances. For all the possibilities when automation testing may be implemented, consider when it is cost and time effective to develop automated tests. Some testing techniques, when left to be done manually, will yield more results rather than automation.

The following testing techniques are your ideal candidates for manual testing:

i. Exploratory Testing – Your user would rather explore the software than follow a standard workflow. So, it is not recommended to automate exploratory testing.

ii. UX Testing – There is no automation tool, not as of now, that can measure the software on the basis of human emotions such as the likelihood of usage or pleasant to eyes. Only humans can experience such user issues and provide recommendations.

iii. Accessibility Testing – This testing lets you know how accessible your application is – this can only be analyzed via manual testing.

The fundamental rule when moving to Automation Testing is that not all tests can be automated. Understand well that a 100% automation for software testing is not possible. In the beginning, you can target a few percent of your tests. Based on the business priorities, write small test cases and create a risk plan for what needs to be automated and what may not.

The ROI on Automated software testing is highly influenced by your choice of tools. In order to choose the best possible tools, here are a few factors you should consider:

i. Your Domain: Your choice of automation testing tools depends majorly on your app’s domain. For web-UI applications, you would need tools like Selenium and QTP. In the case of mobile apps, go for tools like Appium.

However, Unified testing tools like Testsigma can be used for Web based applications, mobile and API services’ automation. Here’s a link that help you decide how to select the right Automation Testing Tool.


ii. Experience In Programming: Choose the tools you are comfortable with. Look for tools that offer you to work on your choice of languages like  Java, Ruby, and C#.

iii. Open Source or Paid: When you are moving to automation testing, you may have some budget constraints. Based on your budget, you can either opt for open source tools like Selenium and Appium or go for paid options like LoadRunner and QTP.

Bear in mind that Open Source does not mean there are no other expenses involved. Open Source comes with extra expenses like the cost of resources, time to set up the test environments, time and effort.
A SaaS test automation tool would allow you to pay only for what you use and a dedicated support team who are obliged to assist you.

Time and again it is proved that few commercial tools are both cost and time effective for long-term. You may refer this guide on Selenium alternative for Automated Regression Testing.

Here, a combination of frameworks would work well rather than sticking to a single framework. Some of the common types of frameworks you would come across are as under:

Modular frameworks segregate individual steps on testing into dedicated functions. These functions are the building blocks for the primary script that will run everything in a defined order. The best part of working with modular-based frameworks is that you can test each segment individually. Also, if you make updates to a certain module, it will only affect the specific modules. So, there is no need to recreate the entire script whenever any updates are made in the script.

Also known as “Structured Scripting” or “Functional Decomposition”, modules in this framework consists of reusable libraries. Every library can be called when needed. The costs of developing automation scripts are relatively cheap – thanks to the higher code reusability and easy script maintenance.

These high-level frameworks are designed to handle different test environments at once. Data is handled in multiple formats such as SQL tables and spreadsheets. Since the framework is data-driven, you can test different scenarios by changing the data. This is highly beneficial for testing very large applications with diverse data types.

Keyword-driven or Behavior-driven frameworks are designed from business language and are the most flexible testing framework you will come across. Simple commands can be set up by allocating keywords to the lookup table. Once implemented, these commands are very easy to work with since they follow a natural language process. Working with the keyword-driven framework needs minimal coding and scripting. Snippets from the code are reusable as the test scripts are independent of a specific application. Since the framework is keyword driven, you would have to keep the repositories up to date.

That’s the reason why we built Testsigma with all the essential elements required for test automation for different types of users.

Checkout Testsigma which has all the essentials to move to Manual from Automated Testing with no additional cost, time and resources.

Now Automated Testing is as simple as Manual Testing!

Your Automation Testing Tool might already have the reporting feature. However, you can always create your personalized reporting mechanisms which may include auto-emailing the final reports to the management or stakeholders. You can create and execute these reports at the end of each test execution. Use visually appealing presentation templates such as charts and tables to optimize the presentation of test case coverage.