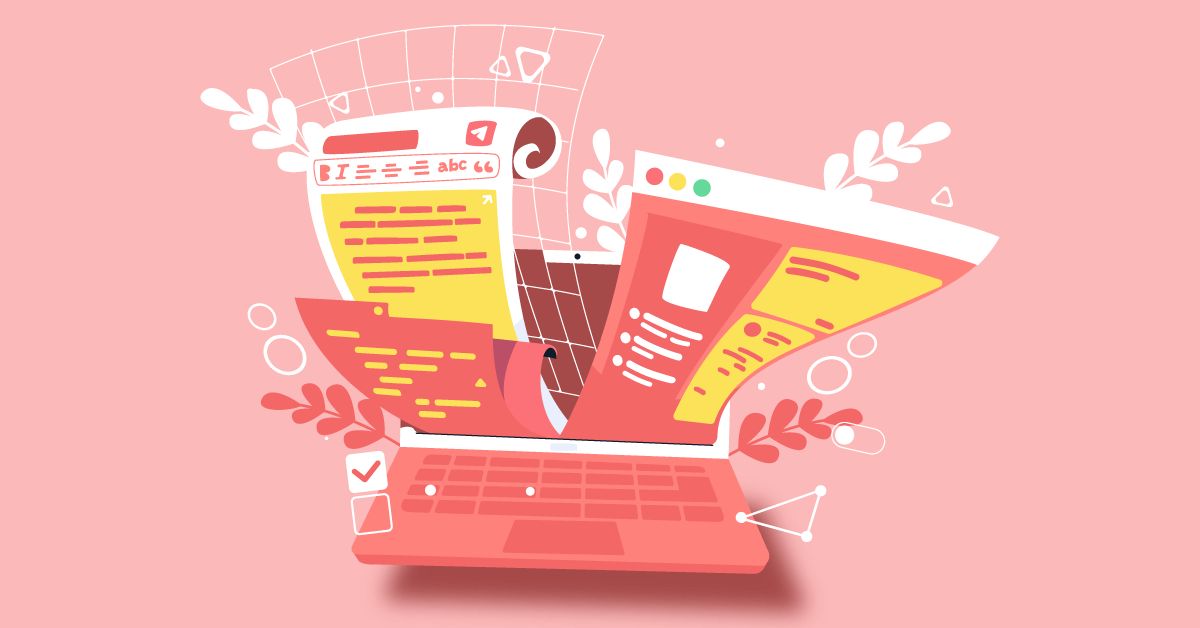 A long time ago, we started building software, basic calculator stuff. Small, uncluttered, and light software. Then we increased the size, complexity, and dependencies.

Soon, when the software was big and hefty, manual testing became a hectic and time-consuming job too. And just like any other field, ways for automating it started being researched.

Automation was then soon implemented where manual work was done by the computer, the need was to write scripts that would mimic the user behaviour and run as configured.

But, today, we are at a stage where we have grown so much that even automation scripts, which were introduced for saving time, are taking quite a lot of time. Hence, we add another dish to our menu which could speed up the process of automation: scriptless automation and scriptless testing tools.

As a result, we do not need people with x years of experience in a tool. Just a bit of reading and understanding the syntax would make everything work. And therefore, even business partners and stakeholders can contribute to the test automation process.

Scriptless testing is gaining market share rapidly as it provides multiple benefits such as faster developments, speeds up processes, saves a lot of time, and helps in scaling the software faster.

In this post, we will discuss the best scriptless testing tools available in the market that can help you automate your angular based applications with ease and efficiency.

Automate your angular application with ease and efficiency with Testsigma

ZapTest is an easy-to-use scriptless automation testing tool for web applications including angular based applications.Unlike the above-mentioned software, ZapTest uses drag and drop features rather than artificial intelligence to build up the test cases.

This makes test creation easier and super fast. Just like any other scriptless test automation software, a background in a programming language is not a requirement to work on ZapTest.

ACCELQ is a continuous test management tool focussing on “self-healing capabilities” and cutting down the testing time. The selling pitch of ACCELQ has always been the scriptless automation testing approach for test creation.

To test the web applications including angular based applications, ACCELQ takes care of overheads and provides a cloud-based smooth approach to the tester or business analyst (since the process is codeless/scriptless).

TestComplete is the final software making it to our list of best scriptless testing tools that can be used with angular based applications.TestComplete is built by Smartbear and is a codeless tool focussing on the record and replay feature provided by it. TestComplete is a popular tool in the testing community adopted by big companies.

Which one’s your favourite?

Scriptless testing is the future of test automation. You can accomplish your goals without writing those messy Java code lines that would take hours to rectify errors.

In a nutshell, it does not matter what scriptless test automation tool presents what at your doorstep. What matters is what increases your efficiency and blends in your work environment. Maybe you are fascinated by drag and drop and maybe you love the English-like instructions that Testsigma offers.

Hence, we invite your thoughts into our comment section and let the community know what, according to you, is heading the race and for what reasons. Till then, have a happy scriptless AI-packed testing!