Why Testers Should Embrace Hanlon’s Razor

Building positive working relationships with team members is critical for testers’ success. There is, however, a catch. Testing requires scepticism, questioning, and critique. Because of the nature of the role, some people may even perceive testing as a destructive activity.

Testers have to disagree, debate, and sometimes even fight with their teammates to roll out a high-quality product. For the most part, a tester’s job is to find faults in others’ work. Despite their best efforts to be diplomatic and tactful, testers may find themselves in a conflict. As a result, testers may have strained relationships with their teammates.

This article will discuss a helpful reasoning tool called Hanlon’s razor from the perspective of a tester. You will learn how to apply it in your day-to-day life to navigate through stressful situations and improve your workplace relationship.

WHAT IS HANLON’S RAZOR? 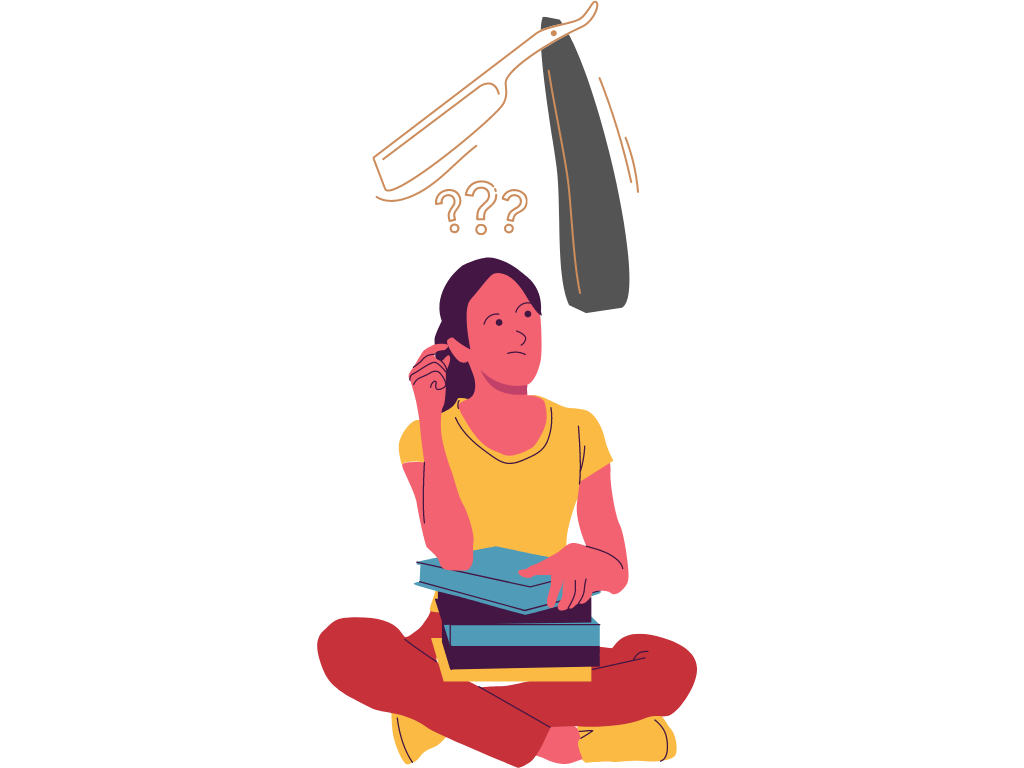 A philosophy razor is a heuristic or a rule of thumb that allows you to eliminate or shave off unlikely explanations for a problem. Hanlon’s razor says, “Never attribute to malice that which is adequately explained by stupidity.”

Don’t assume the person responsible is malicious if something wrong happens because they might just be stupid! Different people have stated this principle throughout history in various forms. However, Hanlon’s razor is attributed to  Robert J. Hanlon, who shared it in a book containing a compilation of jokes in 1980.

In a broader sense, Hanlon’s razor says that you should not assume that people acted out of a desire to cause harm if there is a reasonable alternative explanation. The alternative experience can be Stupidity, Ignorance, Carelessness, Incompetence, Lack of Information, etc.

Many relationships deteriorate as a result of wrong assumptions. When things do not turn out the way we want, we tend to assume the worst. In our heads, we make up stories that reflect our beliefs. Our natural tendency is to assume that others are ill-intentioned. Hanlon’s razor is a powerful mental model that can be applied to any situation where our first instinct is a negative assumption. Consider the following scenario.

Flawed thinking: The team is unskilled and produces only mediocre work. Did I make a mistake by joining this team/organization? Was I tricked into joining a terrible team?

Remembering Hanlon’s Razor helps keep certain emotions like anger and stress in check when someone does something that annoys you.

Trust is the foundation of every successful team. Lack of trust directly impacts the productivity of the team.  Incorrect assumptions about others and their intentions will only make others lose trust in you. Assuming ill intentions can keep us from forming stronger bonds.

Trust is the notion that others do not intend to harm you. Hanlon’s Razor helps foster trust by keeping your biases at bay that may damage a tester’s relationships with their teammates. Furthermore, it saves you from unnecessary mental distress. When you fail to apply Hanlon’s razor, you may waste your time and energy by focusing on the wrong things.

Testers often work in high-pressure situations like late-night releases, fire-fighting in case of production issues, tight schedules, unclear and changing requirements, etc. Overthinking can develop as a result of stress and anxiety.

Overthinking harms relationships and spreads a negative vibe in the workspace.  Hanlon’s razor enables a tester to prevent overthinking. Assuming the best intentions in others can help you cultivate a great attitude and strengthen workplace relationships. Additionally, it ensures that you run into lesser confusion and conflicts. 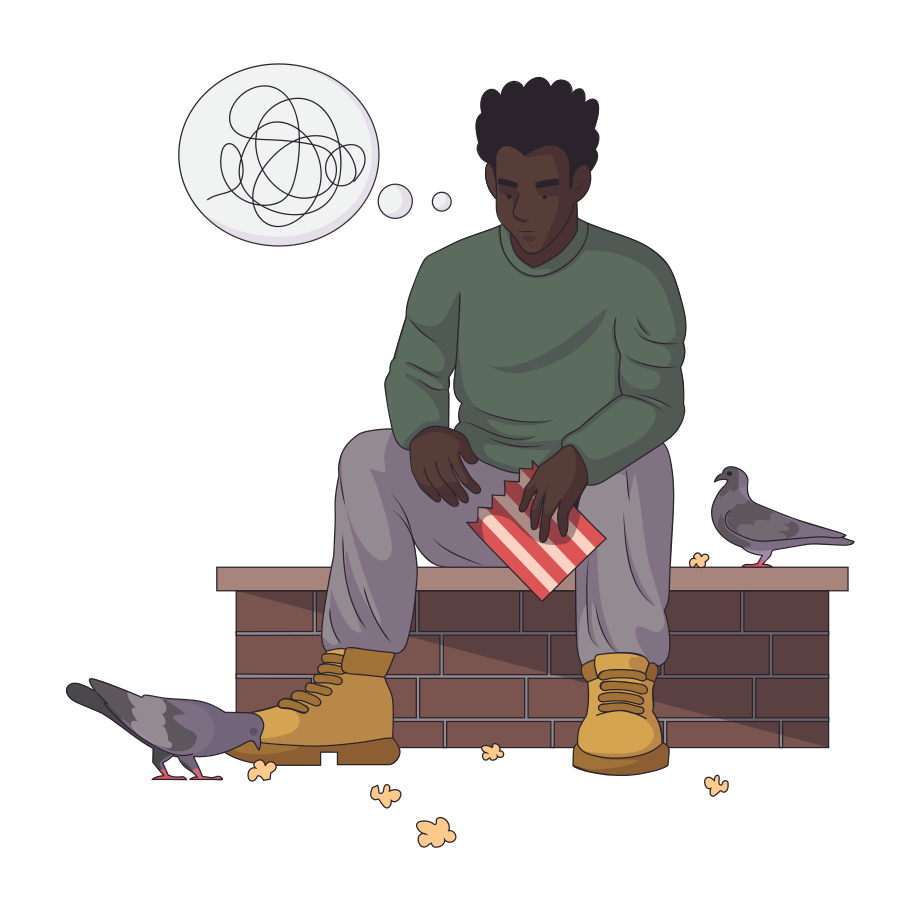 Despite the limitations, Hanlon’s Razor can be a useful starting point in most situations, for a tester, as it eases cognitive overload. Because not assuming the worst helps you to think clearly and rationally.

The people and process decide whether a project succeeds or fails.  As Gerald Weinberg rightly said, “Whatever the problem is, it’s always a people problem.”

Testers and developers can work more productively if they don’t assume the worst about each other – Hanlon’s Razor guides our everyday actions by avoiding unreasonable assumptions and looking at things more positively.

As a result, it helps us build more robust and better relationships at work by being less judgemental.  Developing an environment of trust makes everything work seamlessly. Hanlon’s Razor is a handy mental model that encourages you to look at negative experiences positively.

Add Hanlon’s razor as a part of your thinking toolkit and use it to navigate stressful situations. Apply Hanlon’s razor the next time you suspect someone has bad intentions. Empathize with your colleagues and give them the benefit of the doubt.

Prashant Hegde is a passionate testing leader. He is experienced in building and leading high-performing teams. Prashant heads the QA team at MoEngage, a leading insights-led customer engagement platform. Prashant enjoys sharing his experiences by contributing to software testing communities worldwide. Prashant is an avid blogger and a frequent speaker at industry conferences.

How To Be An Active Tester?