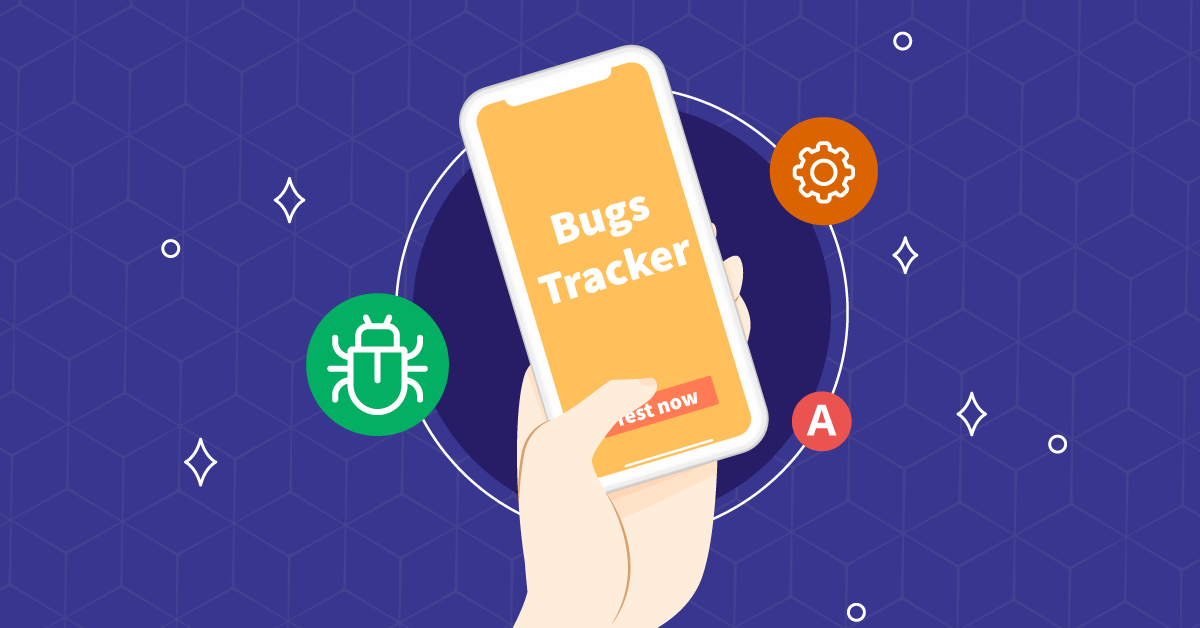 How to reduce the risk of missing bugs before deploying on production?

It’s very common to have a handful of issues when deploying a software change to production because you are replacing a working version of your software or application with the one having the desired changes. Your testing team might have thoroughly tested the new version of the software, but still, the doubt of whether it will work as intended or not is always there.

So, let’s peek into some of the worthy methods that you can incorporate to reduce the risk of missing bugs before deploying to production.

Automating as much as you can

It is always better to keep the mundane repeatable tasks for computers as they are better at dealing with them as compared to humans. With automation, you need not worry about missing any steps while deploying a change, such as creating a folder or giving permissions to some of the files.

All you have to do is, invest some hours in creating a script and just run the script again when you want to deploy a change. With a range of automation tools at your disposal, such as Testsigma, Jenkins, Terraform, etc., you can have all your scripts in version control, which keeps everyone updated regarding the change, when it was applied, and the reason why it changed in both deployment and infrastructure pipelines.

With automation, deployments become a seamless, smooth affair where you can easily move forward and backwards without any hassles. Deploying and reverting a deployment becomes as easy as clicking a button and can be done even by non-technical people.

Deploying the same way all the time

If you want to avoid any unfavourable surprises in the real environment, you need to deploy the same way all the time. In order to achieve this, you need testing environments similar to production.

This does not mean that you need the same data everywhere as it can be expensive and associated with several security-related risks.  It simply means that your configuration in testing environments should replicate the production environment in every possible way.

Also, this method proves to be cost-effective because, during deployment, surprises are kept to a minimum and thus reduces the risk of leaving out bugs in production too.

Deploying in small batches reduces the time to get feedback on the changes and makes it easy to mitigate the key issues on time. But the thing which is of top concern is how small should your deployment batches be, and what should be the frequency of deploying them.

The solution is – You should treat deployment like coding. Do not wait for it to be complete.  As soon as you have something which is ready to be deployed, do it.

By increasing the number of times you deploy, you can accelerate the feedback process. When you keep deploying the changes frequently, you don’t have to wait until you have a lot of changes to deploy. As a result, it will be easier to find or locate what’s wrong and will help reduce the risk of missing bugs in production.

Setting a clear protocol for deploying to production

Before you begin deployment, you must know answers to some of the key questions such as are all the features complete and functional as expected, are you rolling out the features all at once or in pieces, do users need to manually update the software or make any change from their side.

It is crucial to set a clear protocol for deploying to production in order to reduce the risk. The deployment protocol should include –

In addition to these, it should include every other check that your code should pass through before it is considered safe to be deployed to production. The protocol helps ensure that only the working code and complete features are getting deployed to production and bugs are being kept to a minimum.

Controlling the impact of testing on users

Users are the lifeblood of organizations, especially SaaS-based products. So, their experience should be the topmost concern for organizations. The testing that you do in production should not break the production environment.

Without users, there is no usage, no business, and no revenue. Hence it is crucial to properly control the impact of testing on users.

Every code commit can pass through the automated testing phase and then automatically gets released into the production environment. It saves a significant amount of time and effort. Get into the groove of easy and smooth deployment with Testsigma without compromising on the quality and security of your software.