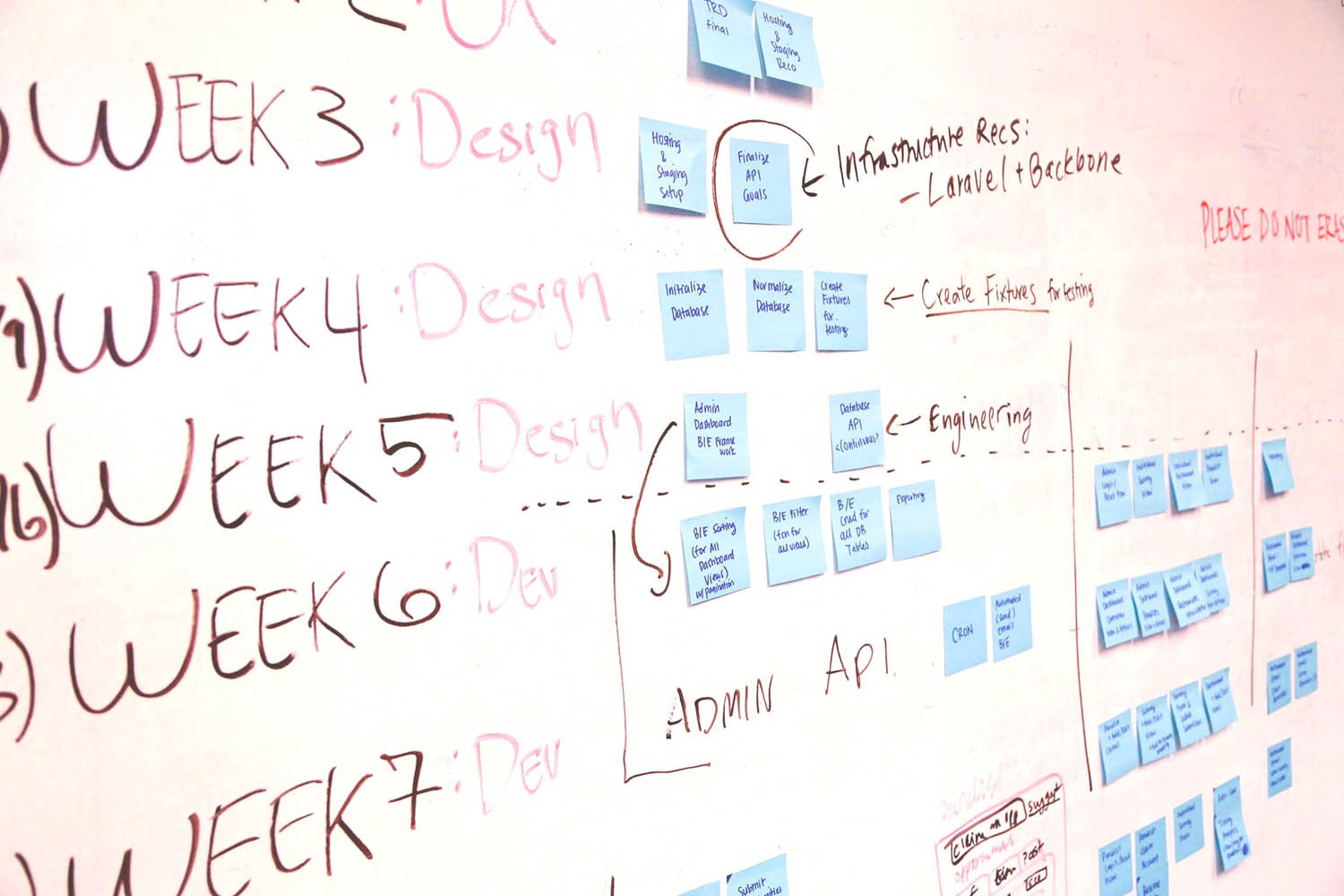 Regression tests are conducted repeatedly to ensure that the software remains stable and all functionalities behave as expected even after a change is made to the code or product. Sometimes, these regression tests. need to be executed multiple times before a release.

In modern development practices like Agile and DevOps, there is continuous development which requires continuous testing. When a team follows agile methodology, the work is divided in form of sprints. Each sprint goes on for few weeks, 2 weeks to 4 weeks usually. The features developed in a sprint are supposed to be tested within the same sprint. And if the end produce is deliverable, the sprint is said to be successful.

At the end of a sprint, every feature of the product needs to be thoroughly checked by a product expert to see if the code changes have introduced any unforeseen problem. This manual regression testing is time-intensive and requires a lot of manual effort.

Along with the new features developed in the sprint, all the existing features in the product are tested too to make sure there are no regressions because of the new development. As the product code base grows, the regression test cases grow too. If done manually, this regression testing can become time-intensive and may require a lot of resources in terms of time as well as infrastructure.

UI automation is typically done after all the manual testing is completed – which means at a lag of at least one sprint. While, the Agile and DevOps approach suggests to complete the testing, including automation, at the speed of development.

So, what is an alternate strategy to UI test automation?

An agile-friendly approach to automation which will allow teams to perform In-sprint automation.

Testers need to automate user stories within the sprint alongside development by automating Unit tests, API tests and part of the UI tests but just leaving the UI mapping. Once the UI is close to done, all the participants should be working more closely to complete the UI mapping. This ensures the tests are completely automated along with the development and ready to run through continuous integration.

By the time the code is complete and ready to be committed, there are unit tests, API tests, and a handful of automated UI tests. The feature is all set for automated regression testing and then to move to the production. With this when the feature is built, the new code change has been explored and complete test coverage with the new feature included achieved and had rounds of bug fixing.

Regression testing is now faster and the development flow will be smoother. Instead of manually testing all the regression tests to identify the impact of the new changes, Continuous Integration and testing will give you a clear picture about the state of the product and it can be shipped.

With this the test coverage problem with in the sprint will also be solved. Instead of a person performing similar tests in 5 different web browsers, a script can run in all of the browsers in parallel while a person looks for far more important problems.

This strategy and approach are crucial for teams that want to deliver software faster in Continuous Delivery and DevOps.

Definition of Done is critical to a highly functioning Scrum team as it lists the activities that need to be committed by the team before a product increment.

These activities include programming, creating test data, testing/integration testing/retesting, documenting etc. Verifying that your team’s DoD meets these criteria will ensure that you attempt to deliver quality software with all the important functionalities.

As the release cycles get shorter in Agile and DevOps, it becomes necessary to automate the testing so that these new features/enhancements are easily tested as part of regression testing in the upcoming cycles.

Automating every test case of a user story isn’t easy since there is hardly any time between dev complete and test complete. Therefore, most of the time automation tasks are getting spilled over to future sprints since the development is getting dragged till the last moment.

As the dev team adds a new functionality to the software, the automation team might still be working on an old feature and cannot advance at the same speed as development. This delay can also be due to application unavailability in some cases.

This is less productive because the developer has to go back and forth discussing with the automation team. Hence, most of the times, a few activities are pushed to the next sprints.

Also, in short release cycles, there is not enough time to automate and hence the coverage of the new features will be less.

The user story should be implemented, tested and the test cases should be automated to be claimed as “done”.

Address all the insprint test automation challenges with Testsigma

Get a downloadable e-book that simplifies In-sprint Test Automation for you here.

Here’s a practical guide to how In-Sprint Test Automation is done with Testsigma.


Testsigma lets you write automated tests right from the design phase. You can perform automation in parallel with development and start regression testing right from the first integrated build with all new features. This saves a lot of manual effort and time towards the end of the cycle thus the products can be released faster than ever.

There are many ways and tools to achieve end to end testing. In-sprint test automation is the most recommended approach for Continuous Delivery and DevOps. And because all the insprint test automation challenges can be addressed in a single platform via Testsigma. We recommed Testsigma’s In-sprint Test Automation approach to you such that you can deliver your best quality software faster than ever @ Agile and DevOps speed.

Improve your testing speed and make your sprints succeed.