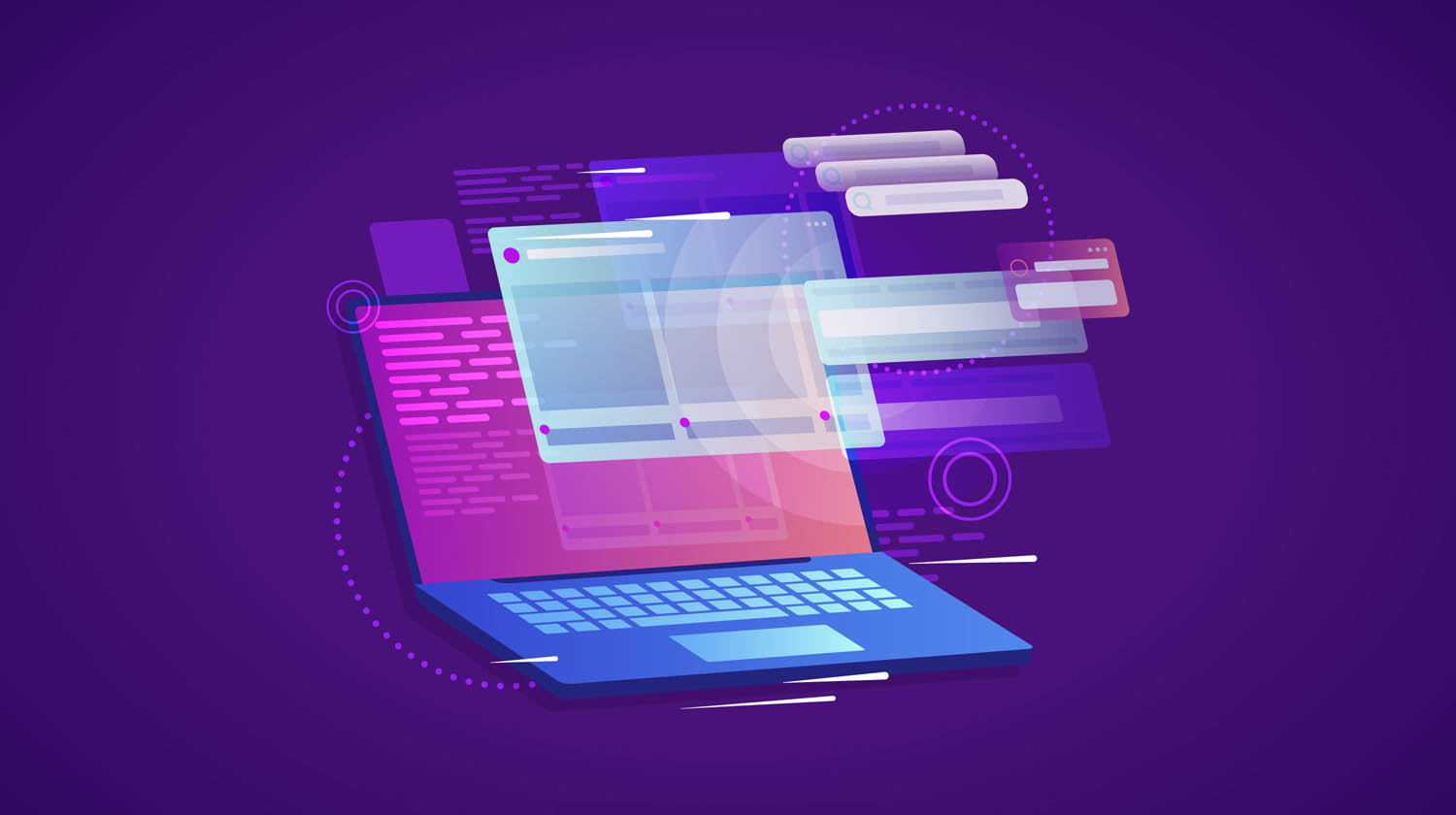 Test Driven Development (TDD) is widely regarded as the most rigorous software development methodology. By continuously running the tests, developers can ensure that their code is maintainable and efficient, making it easier to identify and fix any issues that may arise. With TDD, developers can be confident that their code is working as intended, reducing the risk of bugs and making the development process more streamlined. In this blog, let us understand the importance of TDD and how Testsigma streamlines your entire testing process.

What is Test Driven Development(TDD)?

Test-Driven Development (TDD) is a software development methodology that ensures all code changes made to a system are correctly tested and do not introduce any new bugs. Testers can help developers create robust and reliable software applications by adding tests to the current test suite before any code is added to an existing build.The main idea behind TDD is that by writing tests before the code, developers can use them as a guide for writing the code and quickly identify potential problems before it goes into production. TDD ensures that any changes to the system are adequately tested and do not introduce any new bugs.With TDD, developers can quickly identify areas of their application that need more attention or further testing. Additionally, TDD allows for faster development cycles since the tests can be re-run after each code change, enabling developers to make changes quickly without worrying about introducing new bugs or breaking existing functionality.

The Red, Green, and Refactor Concept

Test-driven development begins with the writing of test cases.During the ‘Red’ phase, developers anticipate that tests will fail so they can pinpoint areas in the code that require improvement and address them before the application is ready for production. By continuously running the tests, developers can ensure that their code is robust, reliable, and free of bugs. This approach helps in creating a more maintainable and efficient codebase.The ‘Green’ phase is the first step in creating a software program. In this stage, developers write code that should pass all the test cases reported at the beginning of the project. If all tests pass, the developer will clean up any duplicate or redundant code to ensure that the code is more readable and efficient. The ‘Refactor’ phase involves making changes to existing code to improve its readability and performance. This could include refactoring existing code, adding new features, or even fixing bugs that may have been discovered during testing. After these changes, developers will re-run all tests to ensure everything works as expected. Once all tests have passed again and any necessary changes have been made, developers can add new functionality or update existing software features. The ‘Red,’ ‘Green,’ and ‘Refactor’ cycle repeats for every new feature added or updated in a program. This process involves writing code and testing it before making any changes.

Test-Driven Development (TDD) is a software development process in which tests are written for new code before the code is written. Some benefits of TDD include:

However, like any other development method, TDD also has a few drawbacks.

Test-Driven Development (TDD) has many benefits like making your code more reliable, easier to maintain, and able to handle more users. But it also takes longer and isn’t as flexible as other code-writing methods. So you must consider the pros and cons before deciding if TDD suits your project.

Check out more Benefits and limitations of TDD

How to perform TDD Test?

To perform TDD, you must follow steps, including writing tests, code, and refactoring. Here are the steps in detail:

Difference between TDD Vs Traditional Testing

Test-Driven Development (TDD) and traditional testing are two ways to ensure your software works correctly. Traditional testing looks after writing the code, while TDD is a process you use before writing any code. It helps make sure the code you write is bug-free and working correctly.

I am a FullStack Developer, I constantly work on improving my technical and developing skills. I keep myself updated about my field of work and take up challenging tasks of solving complex scenarios by which I gain experience and help my Team reach the set goals. I Am Currently Working as a Developer at Testsigma(2019 - Present), I have worked on angular js , angular frameworks in frontEnd and Spring, and Springboot on the Server Side, I have also tried my hands-on testing Frameworks like Selenium.