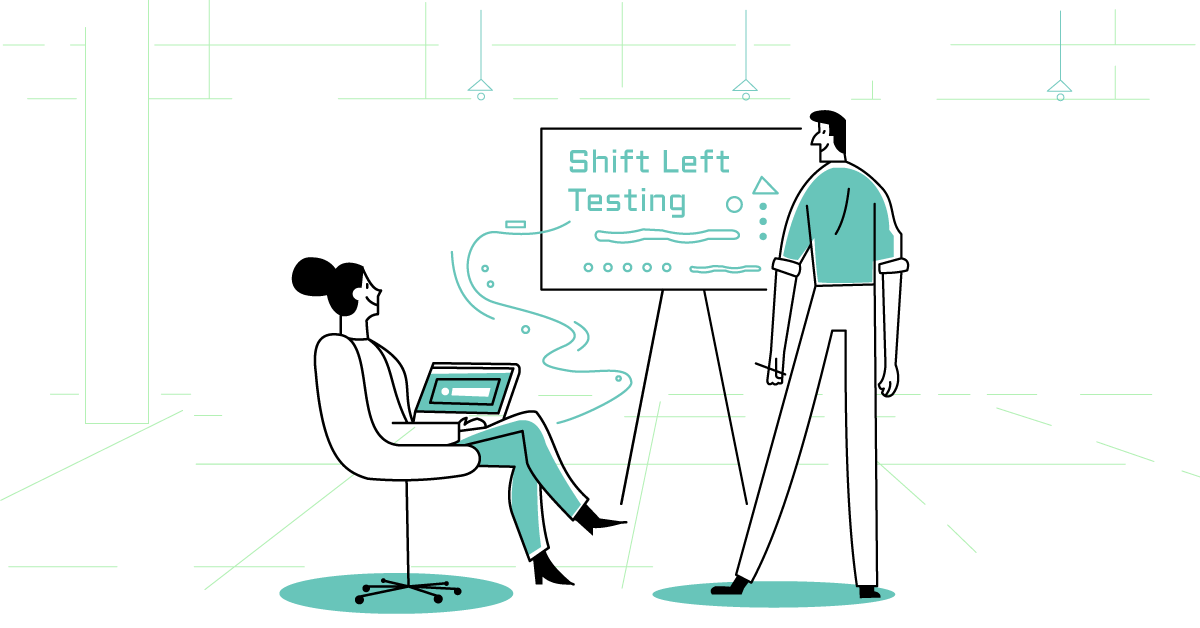 How to choose a tool when shift left testing is your requirement?

Traditional Software Development Life Cycle such as Waterfall Model relied on step by step movement from left to right in SDLC. It started from requirement gathering and moved towards the right one step at a time.

Evidently, testing came last in the cycle and any delays in it resulted in coinciding with the deadlines. That had the testing team stressed out because the bugs should be identified and fixed before the software release.

What is shift-left testing?

Obviously, the traditional model cannot work with CI/CD and Agile methodologies. There is a need to identify, fix, and retest these bugs early in the development cycle to have good quality software delivered on time.

Shift left testing focuses on shifting the testing activities towards the left of the development cycle, i.e. start early. Here, the testing is in tandem with the planning and designing phase, reviews received are incorporated continuously.

When choosing a tool for shift-left testing, of course, the basic requirement is that shift-left should be explicitly supported. Below is how it can be translated in terms of features:

For shorter delivery cycles such as in Agile, the automation tool should allow test development while planning and coding are in progress.

Agile works perfectly fine with the shift-left approach because the development and testing commence almost together. Therefore, the automation tool should support the early start of testing by:

2. Collaboration of the whole team in testing should be possible

When talking about the shift-left testing approach, for its success – active participation from the whole team is essential. The testing responsibilities can not be dumped completely on the testing team’s shoulders. Developers need to proactively take a few responsibilities like unit testing, static testing, etc.

Additionally, the business people, managers, and other non-technical people involved in the project should be able to contribute their knowledge and expectations to testing. For testers to be able to begin testing early, the requirements and design phases also need to be coordinated well with testers.

During the shift-left testing approach, providing and incorporating review comments is crucial. The automation testing tool should support reviews on the development and testing activities to improve the whole process. Below are the reviews which testers need to perform in the shift-left approach:

CI/CD needs continuous feedback to support continuous testing and development. It is always wise to invest in an automation tool like Testsigma which provides an all-in-one solution to all of your testing needs.

However, if that is not the case, your automation framework/tool should allow seamless integration with the shift left supportive tool for continuous feedback.

When developers receive continuous feedback/reports on their code, the bugs will be fixed faster and it will immensely enhance the quality of the code. Also, this will ensure faster time-to-market and customer satisfaction.

5. Ease of Use for Developers and Testers

No one in the project team will appreciate a difficult-to-use automation tool. Already they have their share of tasks and responsibilities. In this case, an automation tool that is intuitive and easy to use will help the team perform shift left testing efficiently.

But we cannot do without DevOps and Agile in today’s competitive environment. Hence it becomes more crucial to choose a perfect automation tool for helping you shift left with ease and confidence.