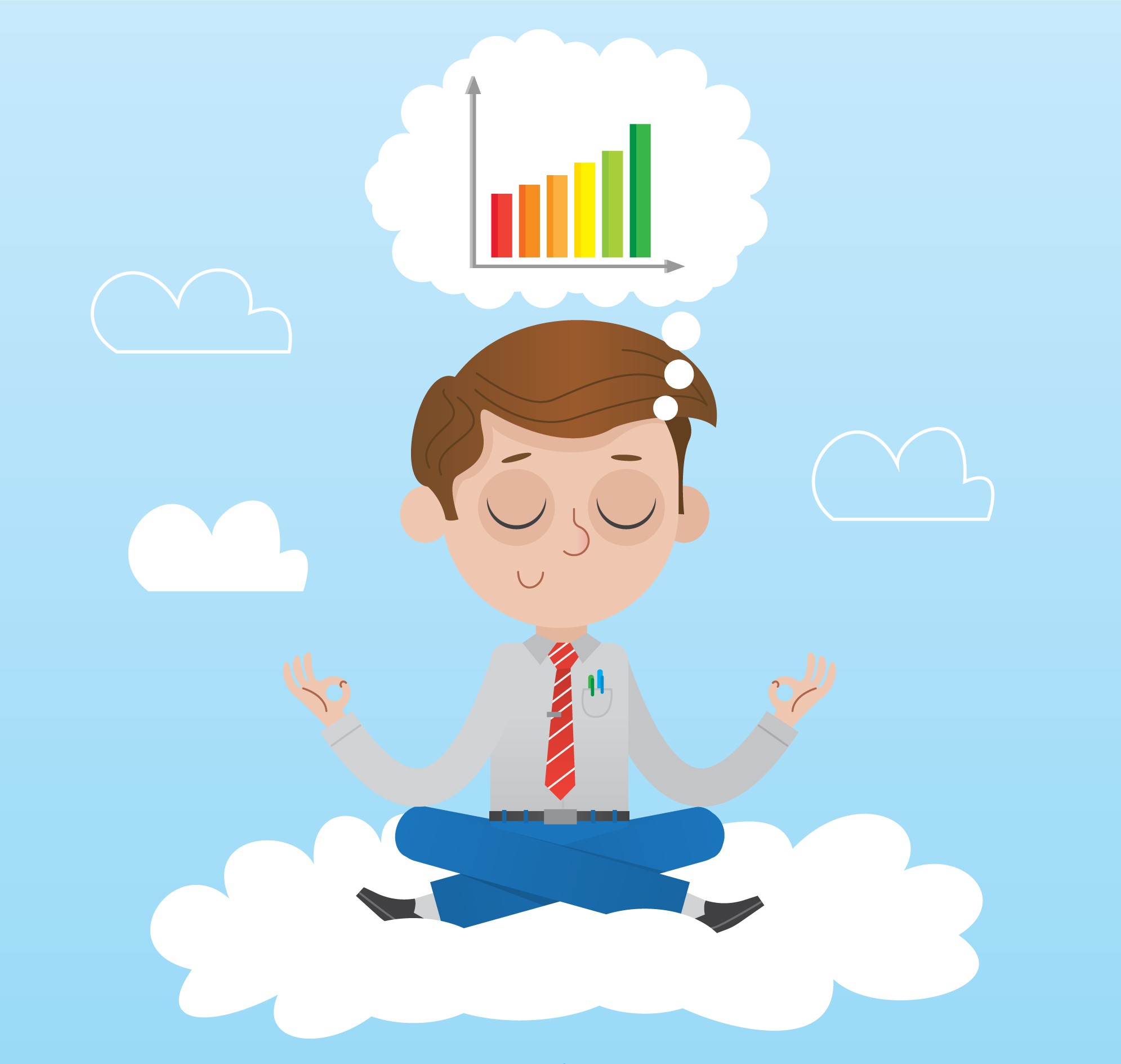 Automation Testing is the “go-to process” when you want to find defects or issues in a product that are often overlooked, or are impossible to detect manually. A common example here is the hard coding in the app’s code. This is where automation testing proves to be the best bang for your buck. When all the repetitive tasks are automated, there is a sense of confidence among the testers that enables them to focus on other pain points of the project.

The choice of automation testing tool will directly impact your entire automation effort. Hence, you need to put more effort into its selection process. If your choice of tool is good enough, the automation would be effortless as well as effective.

But before we dive into the checklist of choosing the right automation tools for your project and have a closer look at different factors involved in the selection process, let’s have a quick overview of one of the top trending tools in the market – Selenium.

What Made Selenium Popular?


As per the Selenium sources guide, the tool provides the following benefits:


Isn’t it really impressive, especially when all these features are offered by a single tool? But, wait , is Selenium enough for the tight delivery cycles?
Check this post on Hacker Noon, Selenium Aye or Nay for Test Automation.


The success of the Test Automation process hugely depends on the Automation Testing tool you choose. Let’s look at some of the key considerations when choosing an automation testing tool.

You would need compatibility with Windows, MacOS, Unix, Linux, Web, Mobile, etc. There are tools like Selenium and Maveryx which support different platforms. On the other hand, some tools run mainly on Windows. Make a list of all the possible platforms the tool may run on and check if the automation testing tool offers Cross Browser Testing.


2. Support For Programming And Scripting Languages

Many automated testing tools support only a handful of programming languages. You need to keep in mind the programming language that your team is comfortable with also, the support and resource availability. Check out the range of scripting languages the tool offers for writing test scripts. It is always recommended to choose testing tools which allow you to choose the scripting language of your choice. This enables you to write test scripts according to your preference.

Along with being a comprehensive one, the tool of your of choice should be easy to understand and use. Many software testing tools are often easy to work with during the initial stages, but when you move above the basic features, you might end up spending a lot of time to program and maintain the test scripts. As a thumb rule, choose a tool that can be handled by developers, test automation engineers, and non-programmers.

Automation testing tools like Testsigma that uses plain English statements to automate even complex tests and are quite easy for anyone new to Test Automation. Unlike Record and Playback tools, the tests are stable and reliable and do not produce duplicates.

Try Testsigma, scriptless tool easy yet flexible for all your testing needs!

Maintaining test scripts that can precisely reflect changes in the requirements of AUTs is undeniably one of the critical phases in test automation. Requirements change frequently, especially when working in an Agile environment. Tools like Maveryx and QTP can help you update scripts whenever new changes are made.

Before you finally pin down on the right automation testing tool, you should always test the tool over some scenarios. The best tools in the market come with a demo version of their tool which you can use for a limited time period. You can try the following steps:

If you need a reliable automation framework which features the right tools for testing, then you ought to invest in the detailed planning and execution of the tools. To achieve the best ROI, you cannot go wrong on choosing the right automation testing tool. A comprehensive automated framework goes a long way and can be reused across future projects.

The right automation testing tool is undeniably a critical factor that contributes to the successful completion of a test automation project. Your detailed comparison and retrospection to check for the tool’s ease of use, report generation, and collaboration with other tools must be performed before you introduce the tool into the project. Once you have the right tools for testing, it will eventually bring value to the project and greatly impact its success.


Try Testsigma which is working for hundreds of customers out of the box. Sign up for a free trial now!