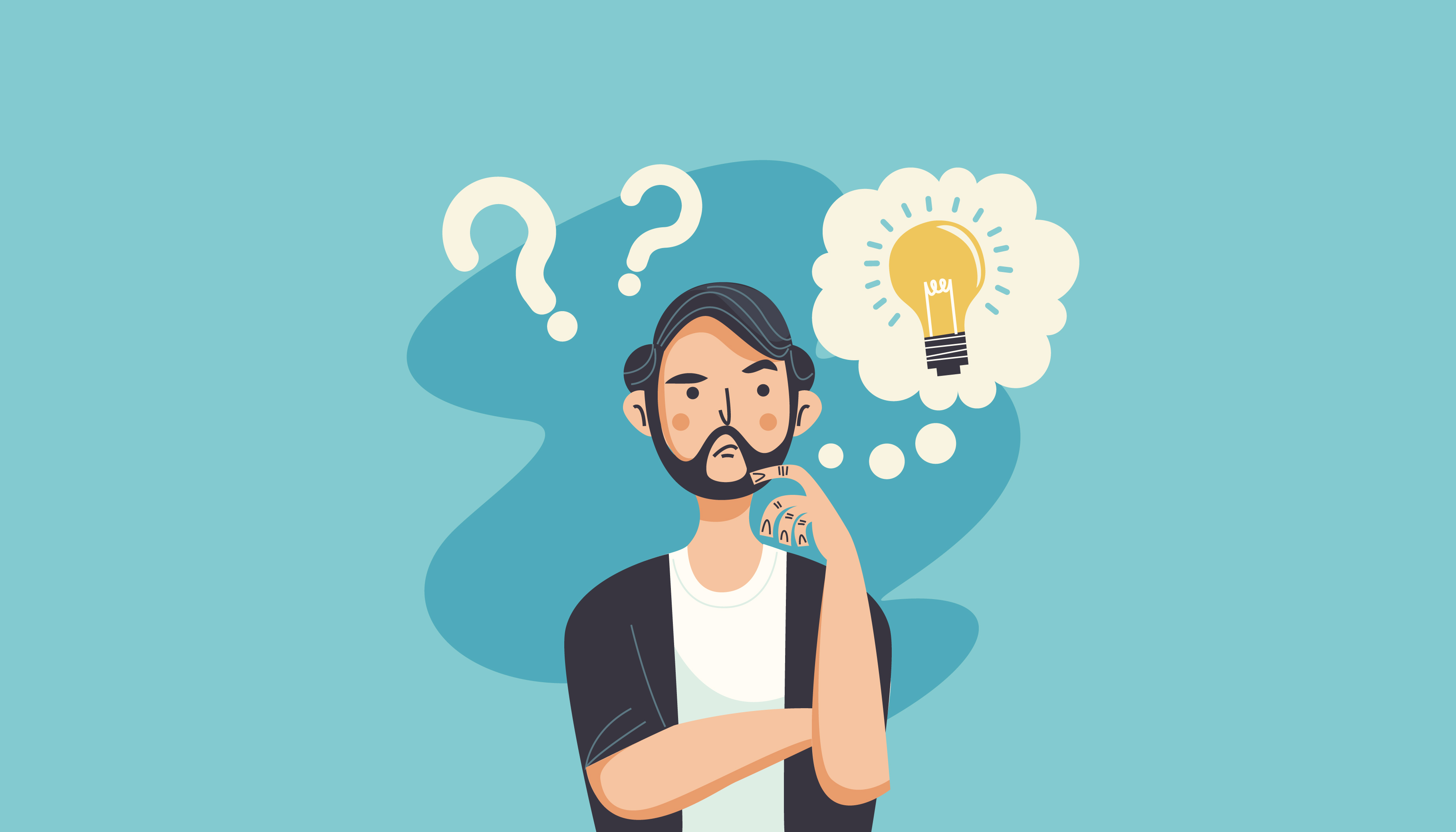 Selenium was first conceptualized in 2004 at ThoughtWorks for website automation and has come a long way from it’s first Web Driver version to becoming a W3C standard protocol. With a single interface that lets you write test scripts in programming languages like Ruby, Java, NodeJS, PHP, among others and being open-source, Selenium has gained quite a lot of popularity so much so that it stands tall among the most popular commercial tools today.

Anyone who has worked on Selenium would agree that it is not that easy. If the number of issues open at the moment and the number of questions being posted on forums like StackOverflow is any indication, the problems faced by Selenium users does not seem to be decreasing.

The test cases are brittle, the failures are common, and the maintenance of automated test cases takes more time and cost than it takes to automate them. However, with a very strong community and integrations, it is workable. But if you are working in tight timelines, this wouldn’t be the ideal way.

If we start thinking about why Selenium tests fail, an obvious reason would be that the websites and the technologies used to build them have been evolving at a fast pace. And the number of additions to the features and functionalities has only been increasing exponentially.

Keeping up with the changes and making sure the tests run reliably every single time is not an easy job.

Let us look at a few reasons why Selenium tests fail:

Selenium tests are developed keeping a particular order in mind and when there are websites that are built using asynchronous architecture. The order of response cannot be fixed at all times. In such scenarios, sometimes the responses from the website are not in order. As a result, the test case fails. Such failures are tough to debug as well because they are not reproducible at all times.

With websites rapidly evolving, multiple languages and libraries are available for website development. There are a lot of features that needs to be supported.

Selenium does come out with a better version frequently supporting any new change that comes up but they also leave out bugs and sometimes these bugs appear while people are trying to automate their websites.

Now websites are built that do a page reload or refresh rarely and, all the changes happen dynamically using JavaScript on the same page. In some scenarios, if there is a small error in one step, the whole test case fails because there is no opportunity to reload or refresh the page.

Timeout errors where Selenium fails while waiting for a component to load are very common while automating using Selenium and can be handled by adding appropriate “waits”. Just ensure that explicit waits are only added where necessary because that increases the overall run time of the test case. Implicit waits are better to use in such scenarios.

Some common errors that most Selenium users may have come across but are easy to fix:

Selenium Users faced problems while automating alerts, pop-ups and Nested IFrames related functionalities on a website but with the latest version of Selenium, this problem has been handled quite well. If there is anything that cannot be handled, it is the OS level alerts because Selenium can only handle website related operations.

Sometimes when a site is responsive, the location of the selectors on a web page changes with change in size. This results in test cases failing with the web page size. Such failures can be fixed by using a selector that does not change with changing size for eg. using unique names or ui identifiers as selectors.

Above are the most common exceptions that people face but if you are looking for a more detailed list, check here. These exceptions may occur while testing using any automated testing tool but there are certain limitations of Selenium that are detailed below.

Limitations of using Selenium for Automation:

Because every step has to be coded it takes a good amount of time for just automating a simple workflow.

If there are failures in test scripts, it may take a long time to debug and figure out the root cause of failure which also means more cost.

Selenium does not offer rich reports on its own and requires third party integrations for more than just Pass/Fail error reports.

Instead of spending a lot of time, money and effort on getting things to work with Selenium, try using other tools that are there in the market and have dedicated technical support, some of such tools are:

Testsigma is an NLP based automated testing tool that lets you create automated tests easily and efficiently in just plain English.

This AI-powered automated testing tool is an ideal alternative for Selenium with all the flexibility that enterprise teams need.


With a Selenium-based engine, Katalon is designed to create and reuse automated test scripts for UI without coding. It is free to use. It also has the option to automate complex scenarios using JAVA or Groovy.


Tests can be recorded, scripted or manually created with keyword driven operations and used for automated playback and error logging.While Selenium can only execute tests in a browser (and mobile apps using Appium), TestComplete supports Windows applications.

With the support of custom extensions and plugins, TestComplete functions can be extended as per need.

Benefits of using above tools:

If you face a problem you will always have support available who will give you a timeline to solve any issue you face. They will also help you figure out the issue in case are stuck. Thus you won’t be left alone in the wild looking for solutions when you need immediate help.

These automated testing tools do not demand scripting/programming skills. Katalon and TestComplete use a record and playback approach for test case creation while TOSCA automatically recognises the objects in the application and then test cases are created using the Model based approach. Testsigma on the other hand lets you write automated tests just using plain English!

Testsigma, TOSCA, TestComplete have an AI-powered core that enables automatic maintenance of test cases whenever some changes in the website cause the test cases to fail.

Testsigma is a cloud-based automated testing tool that hosts all automated tests on the cloud so you don’t need to spend any time or money on initial setup. There is also support for local executions(Hybrid) on your local devices. In comparison, Testsigma is quite easy to get started.

Selenium is still a mainstream automated testing tool since its inception but now the times are changing and when there are new technologies like AI and ML being employed, teams should explore them to actually know what they have to offer.

Since development workflows are now more complex than they have ever been, and will probably grow yet more complex over time. Selenium is poised to remain relevant for modern application testing. Depending on the requirements, we should be more open to exploring more automated testing tools and choose the relevant one that properly fit our testing requirements.