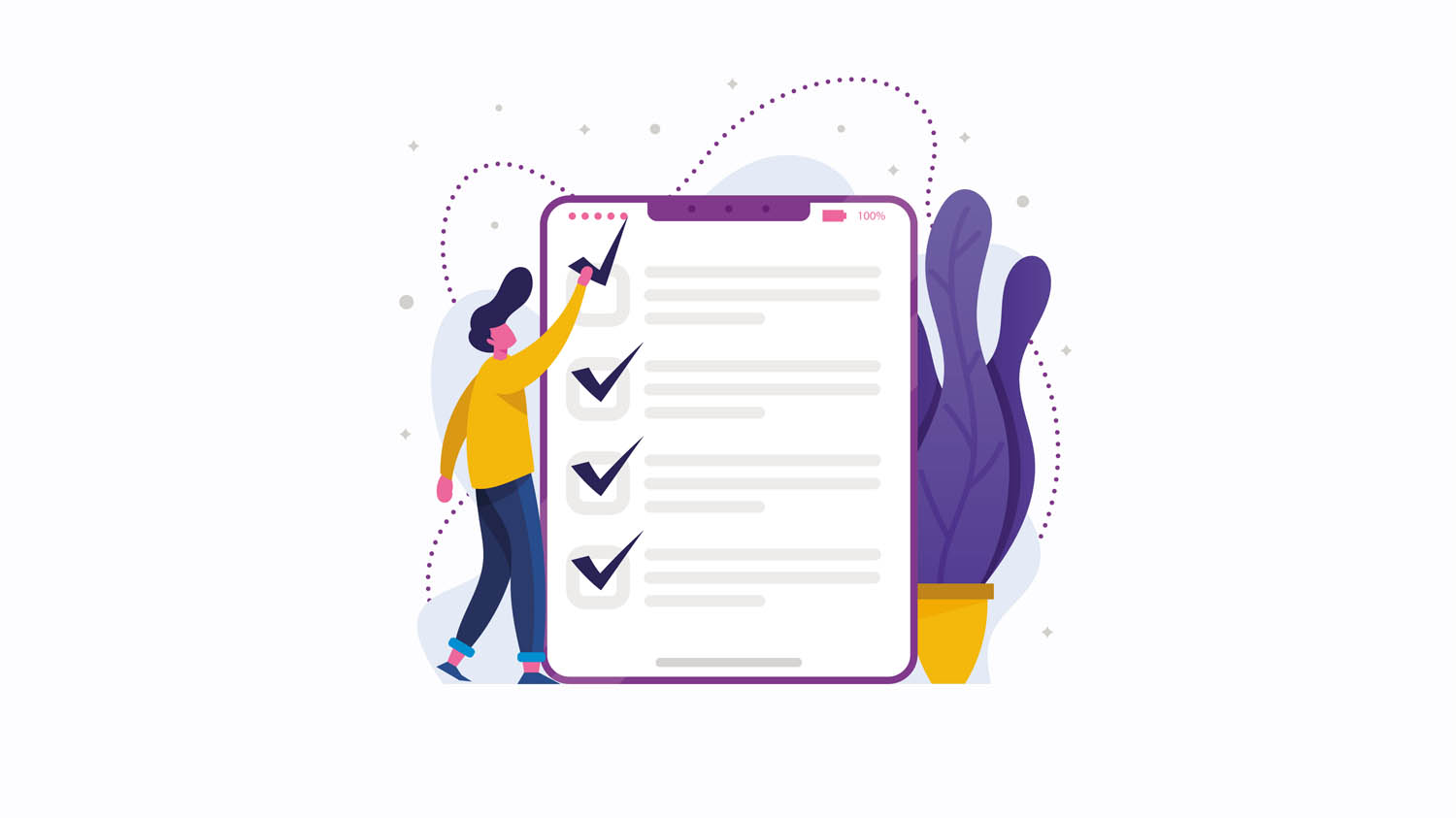 What are the KPIs of Software Testing and QA Metrics?

Though it may seem natural  to use software testing KPIs to gauge efficiency, there is a divide between the people of the testing community on the use of KPI in Software Testing industry.. Some say that Software Testing KPIs can’t help achieve a much-needed balance between time, cost and quality while others swear by their effectiveness.

No two organizations have the same product and hence the development methodology and the testing processes are not same either. So what a QA individual or manager needs, is:

1. Understand the process
2. Review the KPIs that can be measured
3. Figure out the KPIs for qualitythat should be measured for maximum effectiveness according to your project.

What are the KPIs in Software Testing?

There is no hard and fast rule to measure all these KPIs and you can also come up with KPIs that are not mentioned in the list. The most common KPIs that are measured in the software testing industry:

All the defects that are not closed yet are called Active Defects. It could have defects that are new, that are open or that are fixed but not verified. The testing manager needs to decide on a threshold value beyond which immediate action will have to be taken about how to proceed to lower the number of active defects. The general rule is, the lower the number of active defects, the better is the quality of the product at a point in time.

This KPI is used to measure the number of test cases being designed during a defined interval of time. This also helps in measuring the test cases against requirements and the designed test cases can be further evaluated for inclusion in the regression test suite or ad hoc test suite.

This KPI is used by testers to ascertain the percentage of code they are covering with their automated tests.

This is used to measure the effectiveness of the development but again is subjective as some bugs could be harder to fix than others. This could be used to predict the amount of work for the testing team.

This KPI comes useful when the release of a product is being planned, if there is any requirement that has not passed testing, the release should be delayed.

To understand the effectiveness of the test case design process, the number of defects reported via designed test cases are measured.

This KPI measures the percentage of defects that are rejected as compared to the total defects reported. If the percentage is higher than the set threshold value then the underlying issue needs to be identified and acted upon. This could mean more training for software testers or better requirement documentation.

This KPI is to make sure that any requirement that the testing and development team is working on has been reviewed by the subject matter expert and is good to go. Unreviewed requirements could lead to inaccurate development and testing which will prove costly in the long run.

This KPI aims to keep the number of severe defects in an application at a time under a limit if there are more severe defects than that immediate action is needed. But before using this the testing team needs to be properly trained to identify severe defects correctly.

This KPI is to measure the velocity of test execution at any point of time to make sure that the testing cycle is on track for the release.

This KPI is to measure the total number of test cases executed on a build including manual as well as automated at any given point of time. This is also a Velocity KPI.

This KPI is used to measure the average time of test execution. This helps in providing testing time estimates during release planning or while providing the development and testing plans to the project managers.

This KPI is to measure the efficiency of testers in terms of verifying and closing the fixed defects, this also helps to estimate better for the release cycle.

When are the Software Testing KPIs especially useful?

When you have already implemented a testing process successfully and have executed it a few times, it is the right time to measure the KPIs to know the areas where your testing process needs improvements.

Having a big testing team also means that there will be a big distribution of testing tasks. So to make sure that the tasks are distributed effectively and are conducted efficiently, measuring some testing KPIs will prove beneficial and will also help to keep everyone on track.

If you are thinking of revamping your testing process, it will prove helpful to have some KPIs measured to the original process. It will help you decide what goals to achieve with the new testing processes.

For an organization looking to measure KPIs, it is essential to understand the existing testing process and then measuring the KPIs that will bring out the actual improvements needed. It is important to know what value addition you are looking for, because these KPIs, if not used properly, could easily lead you in the wrong direction.

When are the Software Testing KPIs not useful?

Although measuring the effectiveness of a process is essential to know if you are doing it right, measuring the testing process via quality KPIs will not make sense in a scenario where:

If you are going to launch your product for the first time and testing has just started, there won’t be much to measure. This time will be crucial to put a testing process in place rather than measuring the effectiveness of the testing process.

If you are making a product that would not be changing for a long time after the launch and testing will be a one time process, measurement of the effectiveness of the process would not be beneficial as you won’t have any new testing cycles to improve upon.

Just like doing any activity, measuring testing KPIs also takes time and effort and consequently cost. So rather than measuring the KPIs, applying a cost-effective testing process should be the main focus when the budget for testing is restricted.

If you have an organization that has been planning to move to test automation but has been worried about the learning curve and the humongous amount of time needed for implementation of automation, look out for tools that enable to you to automate test cases in as much time as creating them manually will take. This will help improve multiple KPI for quality such as Automated Tests, Covered Requirements, Passed Requirements, Passed Tests,etc.

Testsigma is one such tool that is quickly getting recognized for the ease of use and the negligible learning curve!

How do you Measure QA Success?

QA success can be measured using KPIs, which will help to get an idea about the test performance. Some key points which are mentioned in KPIs are given below.

What is the Difference Between Software Testing Metrics and KPIs?

Software testing metrics are the data used to track and monitor the various operations performed by the testers. Whereas organizations and testers use key performance indicators (KPIs) to determine the effectiveness of testing and the time and cost required to complete the testing.

What is KPI for QA department?

Following initial testing, these periods should reduce and eventually settle at a basic level. QA teams can improve these figures by investigating which tests can be executed concurrently or automatically.

Top Software Testing Trends to Look Out for in 2022