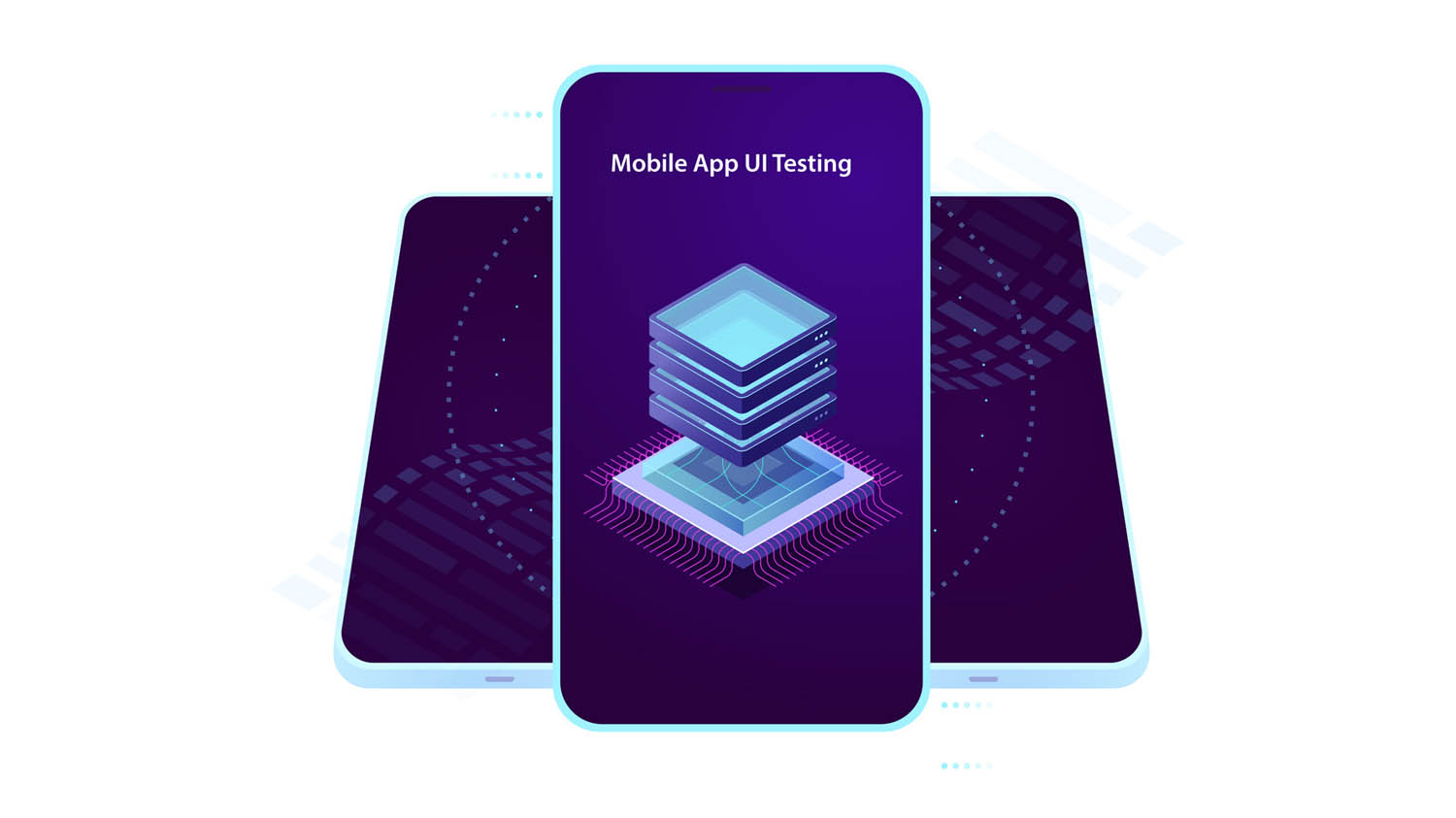 How to perform Automated Testing of a Mobile UI?

Whether it is a web or mobile application, testing is one of the most important aspects of the web/app development process. As the IT industry is leveraging test automation to make several complex activities fast and smooth, automated testing can be implemented to reduce human errors and save a lot of time. So, in this article, we will discuss how to set up automated testing for the mobile web UI.

Growth in the mobile app development in the last few years has been drastic as with each passing day, hundreds of mobile apps are developed, be it Android or iOS.

Mobile application automated testing is considered as one of the most important parts of software testing as it verifies and validates the overall functioning of a mobile app and eliminates the day to day effort done by manual testers which saves a lot of time and cost for the organization. And a major part of automated testing of a mobile application is done via its UI because that is what customers use to interface with it.

Let us see some of the most important reasons why we need automated testing for mobile applications:

When should you go for mobile test automation?

Before deciding which parts of the mobile app should you automate first, define the scope of the tests that will be automated. Consider the areas that would benefit from automation the most.

What to Test in Mobile App UI Testing?

There are various aspects that needs to be verified while testing UI on a mobile application:

The application should be tested for all these screen resolutions.

How to Choose the Right Mobile Automation Testing Framework?

Choosing the right mobile testing automation framework is the key to getting the automated process right. Here are some of the most popular open-source automated UI testing frameworks which are supported by a strong and active community:

The problem with Appium is that it has limited support for gestures and takes a lot of time to be configured for both Android and iOS.

You can create your mobile automated test cases quickly with natural language-based test step creation which helps you prepare test steps using simple English statements. You may check this article that discusses why choose Testsigma for mobile test automation.

The main issue with Robotium is that it requires knowledge of Java and its maintenance cost is high.

The problem with Espresso is the lack of documentation, small and not so active community.

Although open-source test frameworks offer good control over the test script, they are difficult to learn. A special test automation engineer might be required to work on these tools.

No doubt, all the mobile apps need UI testing, but the level or depth of testing required depends largely on the purpose or category of the application. An application with better usability and proper UI/UX design has more impact on an end-user hence usage and acceptance of this type of application is very high.