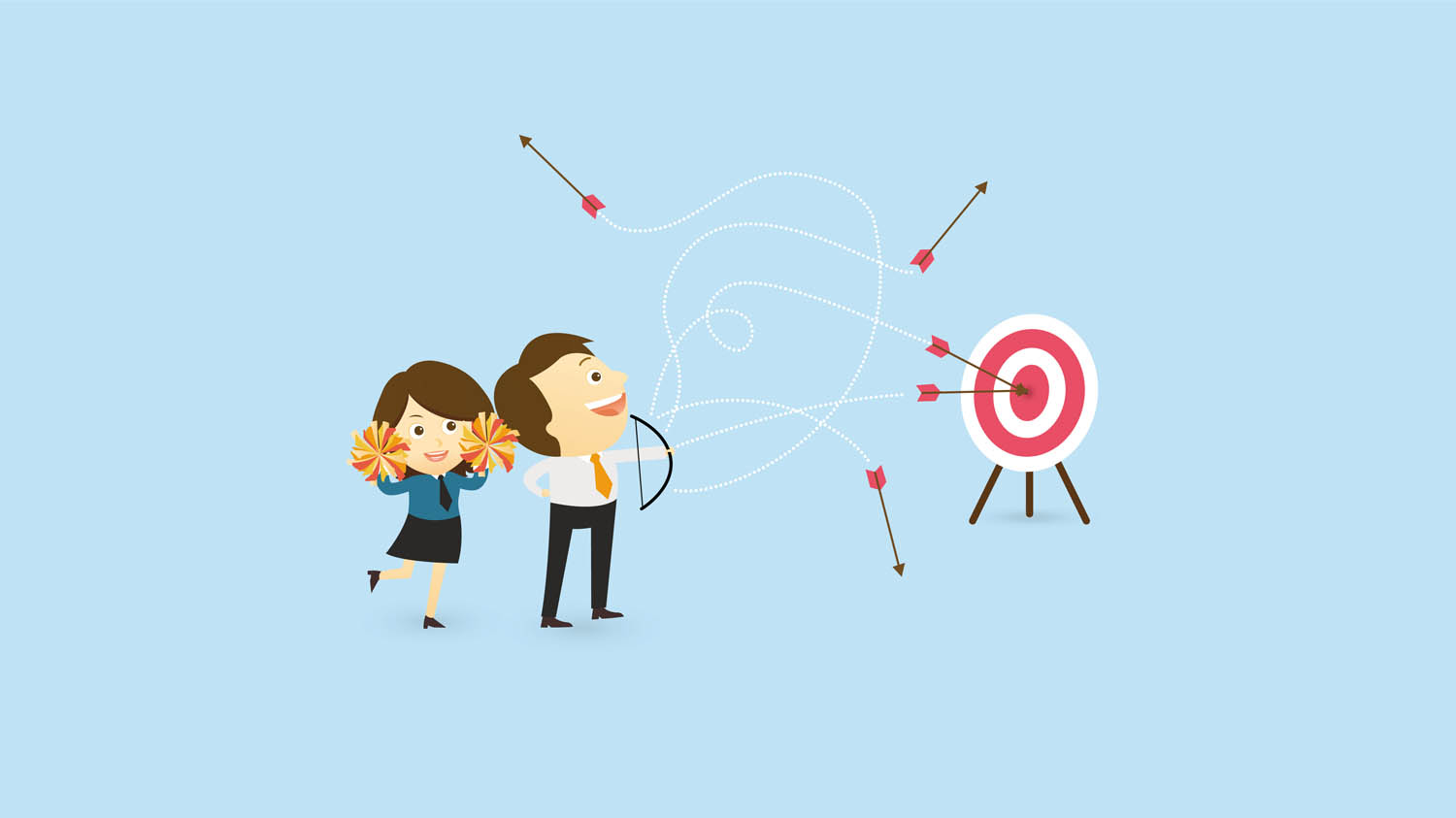 Test automation is being increasingly adopted by a majority of software companies. And yet, there are many that stay away from it. The biggest concern of these organizations is that they are not sure if the investment they put in test automation will ever bring back returns.

Another aspect of the same problem is that although everyone involved with the development of a project has been involved in manual testing at some level. When it comes to automation, they often find themselves in the unknown and hence unsure. Hopefully, by the end of this article, we will be in a better position to solve both the problems.

A typical day in the life of an Agile software development team that has also invested in test automation looks like this:

When software development is under progress and the quality assurance team is waiting for a feature to be ready for testing, their tasks include:

Test automation can be done on multiple levels and different members of the team can contribute in different ways.

Automation of black-box test cases is done by the quality assurance people who have special skills to do these tasks. The contribution from developers is in the form of unit tests and white box test cases that they add to test their own code.

Test Automation by Functional Experts and SMEs is particularly important in Agile CI/CD cycles. The product manager, program manager or project managers that are involved in business specifications gathering and handling the client end, receive and review the emails of the test results and any other analysis reports on the test.

Although product/project managers are the ones that interact with the customers, their involvement in the test automation phase is not much. They are involved in the review of the the manual test case documentation, but reviewing automated test cases is usually not their cup of tea. Due to this, there are times when important scenarios don’t get automated.

Once a feature becomes old and only the automated test cases are executed before a release – there is a big chance that the important scenarios that were important to the stakeholders are missed. The result could be a break in these important scenarios which go unnoticed till the time it is found by the end user.

Thus, before the release time, the involvement of a person who has first-hand knowledge from the customer who has not been involved in the details of design and development gives a unique insight to the product and how well it caters to the business requirements.

To make sure that the automation actually covers the business requirements, the reviews and inputs from the product/project managers are vital. For ensuring that the developed features are fully tested via automation, the reviews by developers are essential too.

The best possible way would be to enable a person who is not well versed with the coding practices to review the automated test cases and if possible to easily automate the scenarios that they deem important.

This way two purposes would be fulfilled:

What Do New Improvements In Test Automation Industry Entail?

Artificial Intelligence(AI) is the new technology trend that is being adopted by most industries as is by the software industry. What the test automation industry needs to do is to use this technology and enable all the stakeholders of a software/project to review the automated test cases with a minimum learning curve.

Testsigma is one such tool that is set to revolutionize the test automation industry. In Testsigma, test cases need to be written only in simple English and once the test cases are execution ready they learn and adapt to new changes and make maintenance easier with the help of AI.

What Are The Benefits Of Using Test Automation Tools That Use New Technologies And Techniques?

If such tools are used, it will not only lead to a gentler learning curve for quality assurance engineers and enable them to write and maintain the test cases easily, but it will also give the project managers and clients the opportunity to add test cases where needed.

If other stakeholders can add and review the automated test cases, the test suite is sure to cover the most important scenarios before the product hits the market and will lead to a lesser number of bugs.

How Will The Adoption Of New Tools Lead To Test Automation Becoming More Inclusive?

New test automation tools like Testsigma have made test automation very simple. Not only this, their easy to understand interface allows other members of the team to review the test cases quickly. In addition, Testsigma also has an option to track these reviews that enhance collaboration between the team.

Enabling other stakeholders to review the automated test cases serves more than one purpose – The Test Automation process now also conserves the knowledge of the SMEs and functional experts, and also improves the subjective quality of the test cases.

Thus, enabling the reviews by other team members leads to more quality test cases and better code coverage. It also leads to a better understanding of the process and clarifies the value addition done by test automation.

Better understanding also means better adoption. Thus, using a Unified Test Automation Tool like Testsigma which has the capability of adding test cases in simple English and learns to maintain the test cases via AI is need of the hour and answer to the need to make test automation more inclusive.