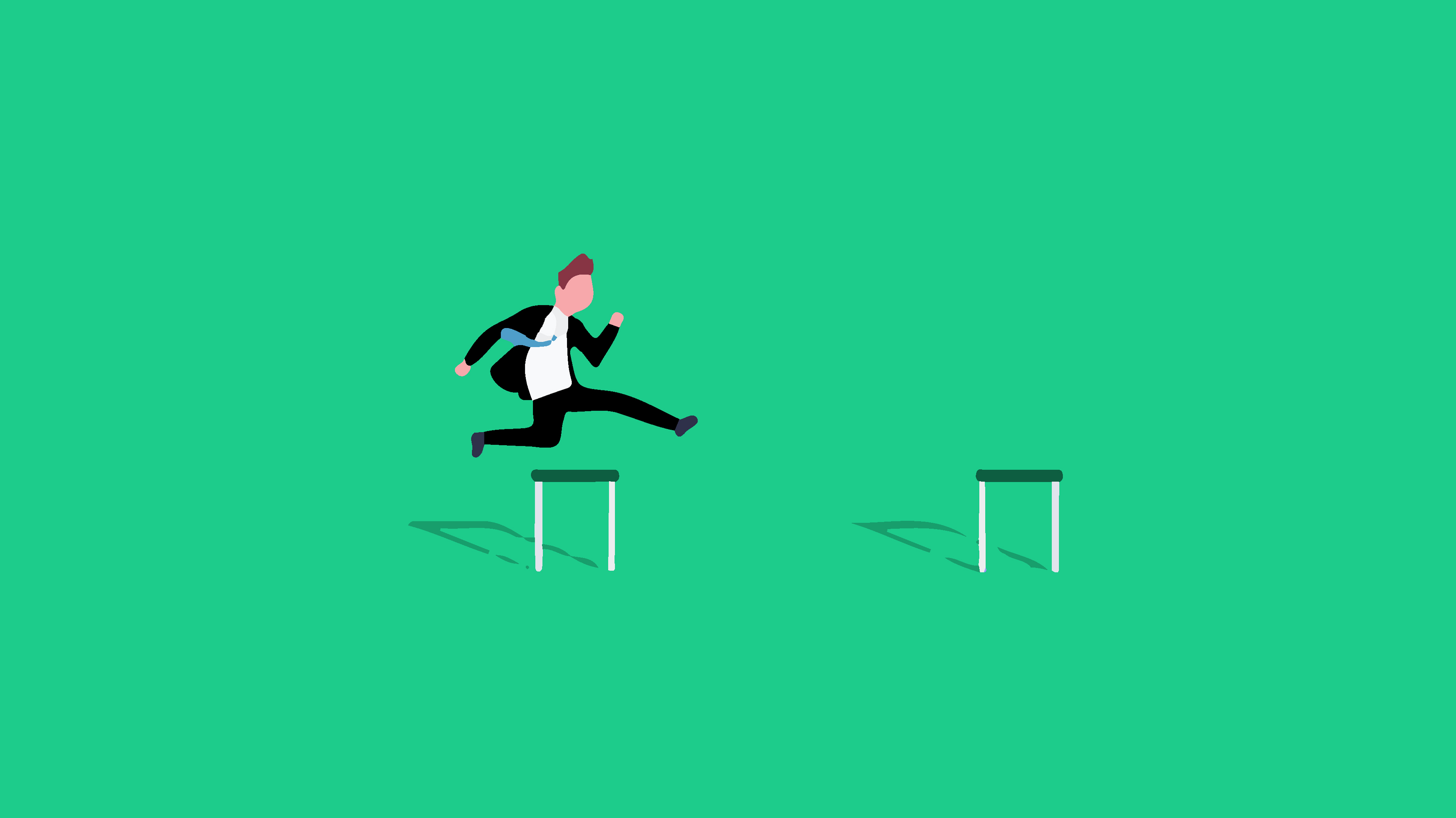 Automation Testing is a byproduct of the need for efficient testing and innovation. Through automation testing, businesses can speed up the software testing process while expanding the test coverage.

However, automation testing is not just a walk in the park where one can say “Okay, let’s automate and get this done quick!”. It doesn’t work that way. Here’s a list of challenges you need to anticipate before engaging in software test automation.

Team collaboration is regarded as one of the most common challenges, yet critical aspect in a project-driven organization, let alone in automation testing. Everyone has to do their fair share of the workload in employing software automation testing. Without teamwork, testing would most likely fail.

Another deal-breaker is the lack of effective communication. By communication, we mean clear and concise feedback information that can be used to make informed decisions. The team can come up with a well-thought and carefully planned test automation plan. Effective communication breaks the barrier of having a disoriented and disorganized testing team. It practically keeps everyone in the loop.

For automation testing to work, teamwork and communication are essential to share software testing insights better.

It is important to be transparent on what is happening, what are the roadblocks the team is facing, and how the team will approach and handle them. Keeping them informed will raise another question from them as to how they, as a management team can support you.

Not Having the Right Tool for Automation Testing?

It is not that you need to rely on a test automation tool for sure. You need to evaluate if a tool can help automate a scenario faster. However, even in such cases, many teams are reluctant to abandon existing testing scripts and continue to bear the struggles of traditional testing in today’s Agile world.

If ever you find yourself in such a situation, consider researching the tool you are eyeing to automate your test cases. Additionally, try to perform due diligence of the developer and provider. Opt for demos. Spend productive activity evaluating the tool.

Here’s an article that discusses 10 points to help you choose the right test automation tool.

Finding the Right Talent with Test Automation Knowledge and Expertise

Hiring or getting someone who is an expert in software test automation is probably the first thing you have on the list especially if you are eyeing on speeding up the testing phase and reducing the product’s go-to-market time.

Easy test automation with unlimited training sessions for the team!

Software test automation is there to make the lives of the QA team much easier by automating tedious and repetitive testing scenarios. Sounds good, isn’t it? Well, all that can change if the testing team is not diligently updating the test cases.

Test cases are not something that you can do one time and that’s it – well, that’s not just it!

In a test automation environment, the reality is that test cases are constantly updated.

Every time there are changes in the requirements, browser, operating system, automation libraries, and the likes. Having outdated test cases and frameworks significantly reduce the effectiveness of your software testing automation. Besides that, what is the point in undertaking test automation if the result is practically the same as going into manual testing? Test automation that falls out of place pretty much beats the purpose.

Setting up the platform for test automation suite incur upfront costs, whether you are using a paid service or not. Regardless of whether the platform you are using is paid or not, you still need to consider the cost involved in training the users who will be using the platforms and those who will maintain it.

Then we have these recurring costs for hosting the platform, maintaining it.

These are one of the things that should not be overlooked when you are to engage with software test automation. Employ reusable code, proper naming conventions and methods.

The user interface of the application may change between builds. A tool like Testsigma creates automated tests that are resistant to these UI changes.

Knowing the Right Testing Approach to Use

Software automation does not only require you to have your team roster full of test automation specialists, or maybe just by having the best and right tool to conduct your test automation. All that would be meaningless if the group has not yet decided on what testing approach to use.

Determining what approach to use is understanding why software test automation is needed, where does automation testing fit, and what is needed for testing and the business to succeed. Identifying the approach is crucial to the success of testing. Jumping right into the battlefield without a careful thought plan is nothing but blind testing.

With a plan of an approach geared to the test automation team, testing life cycles will be laid out along with their corresponding goals and achievable results. It also aligns everyone on the same page in terms of designing and implementing test scenarios and test cases. Additionally, it lets everyone know when the window hour is to update and maintain test scripts and frameworks.

Getting Through All That Test Data

The rapid growth of test data is inevitable when software testing automation is facilitated at an enterprise level. These data are needed to be carefully reviewed and analyzed by the test team. In no time, the test team may find themselves in the middle of test data jungle made out of test results and log files. That is good news because those data contain information which is valuable and critical in the success of test automation. Well here’s the bad news – finding that valuable information can be difficult at times given that you are sitting in a library of data that keeps on growing while the testing is an ongoing process.

But Hey! If you are still struggling with all these challenges, Testsigma would be an ideal tool to help you move ahead! Easy to learn, adopt, and maintain!