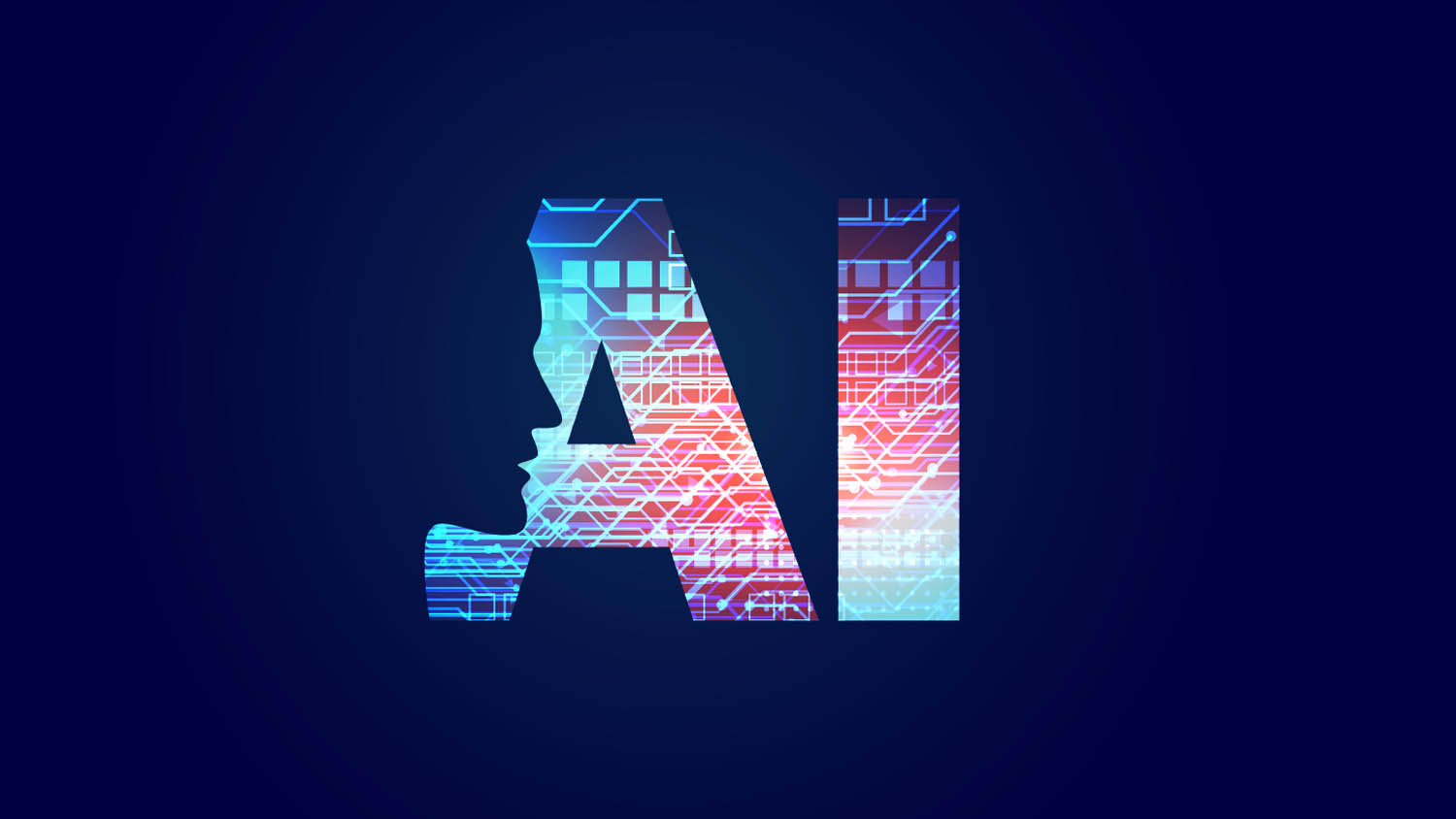 In layman terms, AI or Artificial intelligence is the area of computer science that focuses on making machines “intelligent.” And by intelligence, it means making the system capable of learning and taking decisions like humans. Thus, an AI-enabled machine will be able to learn how to react in particular situations and then take decisions in the future according to its learning.

Though AI implementation is still in its early stages in most fields and it will take a long time for it to work perfectly. The present AI technology can be leveraged in handling multiple mundane tasks that usually don’t require a lot of complex decision making.

Like most industries, the software testing industry too has evolved a lot since it started. Earlier the development cycles used to be longer in terms of duration and so the testing time was more too, but now with the rapidly evolving market, the need of the hour is to reduce the development, testing and deployment time and effectively release new versions as quickly as possible. Refer Test Automation To Achieve Fail Fast, Fail Often.

When considering only the software testing tasks, there are multiple tasks that are done multiple times by the QA testers and if automated, would prove to be highly beneficial in the long run. An example of such a task is the execution of a set of test cases that needs to be performed every time there is a deployment.

In addition to just the mundane and repetitive tasks, there are also those tasks that are similar in nature with minute differences which, if automated, will make the life of a software tester easier. An example of such a task is the maintenance of automated UI test cases that fail every time there is change say, when the name of a UI element is changed, the name of the element just needs to be changed in the test automation tool and the test case would run fine.

Tasks in the life of a QA tester(Manual and automation) can be broadly summarized as below:

What tasks can AI help with?

Most of the above tasks have a factor of repetition and redundancy in them. That is why the QA industry has a lot of scope of automation. Also, there are tasks that if learnt once can be easily done by AI. Some such tasks are:


More on the scope and areas AI can be applied are discussed in the blog Scope and impact of AI in Automation Testing.

What tasks AI cannot help with?

AI can help with tasks that are repetitive in nature and are more or less similar to the tasks done earlier. But even if AI is employed to its full potential, there are tasks that will require human efforts, below are few such tasks:

What does AI mean for QA testers?

Just like automation reduces the manual repetitive work for QA testers, AI also aims at minimizing the repetitive work but with added intelligence. It aims to learn solutions to problems in the future by learning the solutions to similar problems faced in the past. This means that the QA testers should keep doing what they are already doing but also have knowledge of AI-based test automation tools and use them to improve their own and the QA team’s efficiency.

Thus, the overall quality quotient of a product to be launched can be significantly increased in much less time if QA Tester is able to use AI tools effectively.

It is estimated that about 70% of the tasks performed by a Manual QA tester can be automated via AI. When 70% of the tasks are automated without a huge initial learning curve. It translates to profit sooner and results in an increased ROI which, no doubt, means that AI is going to prove important for Software Testing especially in Software Test Automation.

AI tools in the market

There are a few popular AI-powered test automation tools that go beyond the industry-standard Selenium like Testsigma & more.

Testsigma is a cloud-based continuous testing tool that uses NLP for test case creation and an AI-powered core for maintenance of all automated test cases. It has made the automation of test cases so easy that all stakeholders for a project like project managers, product managers, developers can be involved in test case automation.