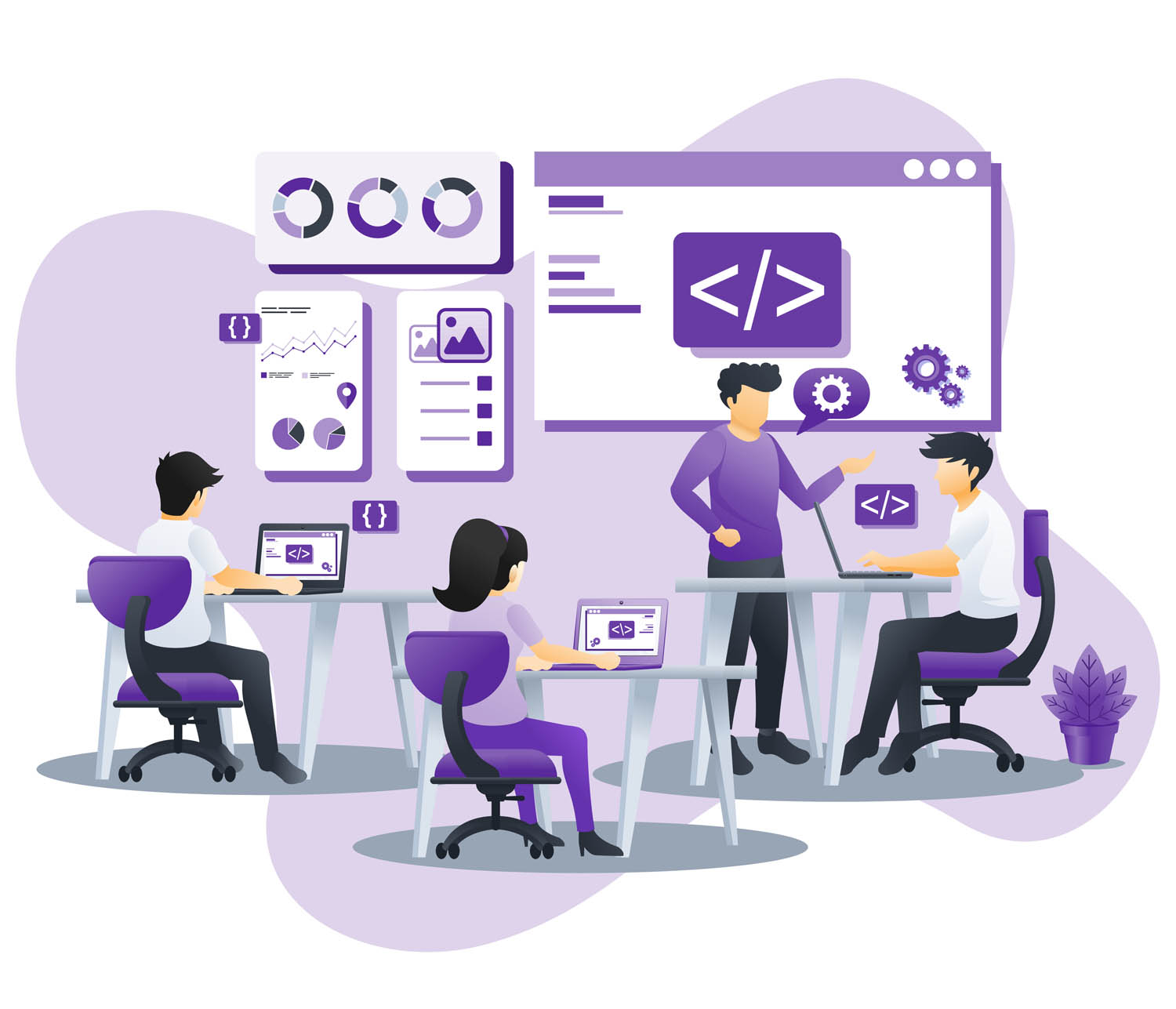 We know that test automation is expected to make processes faster and easier in software organizations and also to enhance the quality of the software significantly. However, in reality, test automation fails around 64% of the time to deliver according to the expectations as per Cigniti.

Here are some of the main reasons why test automation fails for your web automation:

This is one of the most common reasons for test automation failure as people tend to have impractical expectations from test automation. The management expects their QA team to automate everything.

It might sound pleasing but it is not realistic. Going for a 100% automation is practically not possible as there are areas which would need human intervention and inspection to avoid unnecessary errors and delays in the release of the software.

Example: Suppose you are using Selenium testing for performing automated cross-browser testing, the tool can help you render the display of your web pages across various browsers but if you have to decide whether the website is rendering according to the design, or to check if the typography of the text is appropriate, you have to do it manually.

2. “One Size Fits All” Mindset

Example: Generally smaller software companies work on low-budget projects and automating everything can prove costly to them which can highly impact the ROI.

It is unrealistic to hope automation testing is doing some magic trick to solve all the problems when half of the team lacks visibility. Every team member should have the right knowledge and skill to perform automation testing as automation is a collaborative effort rather than a one-man show.

Inability to strike a balance between automation testing and manual testing can often lead to failures.

Automation testing can’t replace manual testing completely, rather it should be taken as a technology which gives you more time to manually focus on a set of tasks which need manual intervention.

Example: There are many instances where manual checking or intervention is required, especially in the case of UI testing as usually, automation lacks cognitive ability.

5. Lack of Clarity on When to Use Automation

Generally, people are not aware of when to automate and when or not which results in automation failures.

Example: For instance, it is good to automate various webpage functionalities, but it is not ideal to use test automation for evaluating images, padding, rendering issues etc.

If you are testing a stable entity which requires certain action to be repeated again and again, automation is good to go, but in case you are testing something which is prone to a lot of changes, it is not wise to use automation.

The belief that any developer or tester can carry out test automation proves to be costlier for the organizations and can result in big blunders.

To design, configure, and implement test automation, a specific skill set is required. If a tester is carrying out automation, he/she should have the skills to clearly communicate ideas between developers and managers.

It is always wise to hire testers having deep technical knowledge. Even though the cost of hiring a technically-sound tester is high, the returns you will be getting will be worth it.

7. Not Giving Attention to Test Reports

As automation testing carries out a lot of tests, the chances of failure are high and hence it is important to analyze the test reports carefully.

If you are not analysing the test reports carefully or not paying attention to the test results, the key faults might remain unattended causing a waste of time, resources, and efforts.

In automation, some tests pass and some fail, so it is crucial to analyze the cause behind the failures to uncover hidden problems and solve them on time.

Most of the time, developers fail to allot IDs to all the web elements while it is mandatory for every web element to have an ID for effective testing.

Due to this, test automation fails. If the automated test script is not able to find these web elements within a prescribed time limit, the test fails. Hence, in order to make sure that the synchronization of the script is proper, the QA team has to allot unique IDs to all the web elements.

Generally, complex test suites take a longer time for execution than expected which compromises the quality of the test queue in your test automation framework.

The sequential execution of tests abruptly halt test cases due to queue timeout issues and is one of the reasons why test automation fails for your web application. Parallel execution of tests lets you execute multiple tests in different environments at the same time.

As there are plenty of automation tools available in the market, it becomes difficult to choose the best from the lot which can meet their testing needs along with all the end objectives of an organization.

Every tool is unique and has specific capabilities, but due to lack of expertise, teams fail to pick the one which is capable to effectively take care of their needs. Before selecting your automation tool, it is important to line all your requirements and expectations from the tool along with the budget you can afford. Check out the factors that help you choose the right tool.

Testsigma is a completely cloud-based automation testing tool which offers a solution to all your automation needs including mobile, web and API automation in one place.

These tests can be executed and reported within the same cloud. In addition, it provides the ability to add custom functions to add capabilities specific to your project.

Tackle all your feature test automation needs in one place
Try Testsigma today.

Thus, automation testing can no doubt prove to be a productivity booster for your organization. The key here is to effectively tackle all the bottlenecks and challenges that it brings along.

Instead of rushing through the implementation of automation, it is crucial to know the roadblocks first. Proper analysis of the project needs, team skills,  available budget and time, before a correct automation approach is adopted will help reap the benefits of automation testing in real.