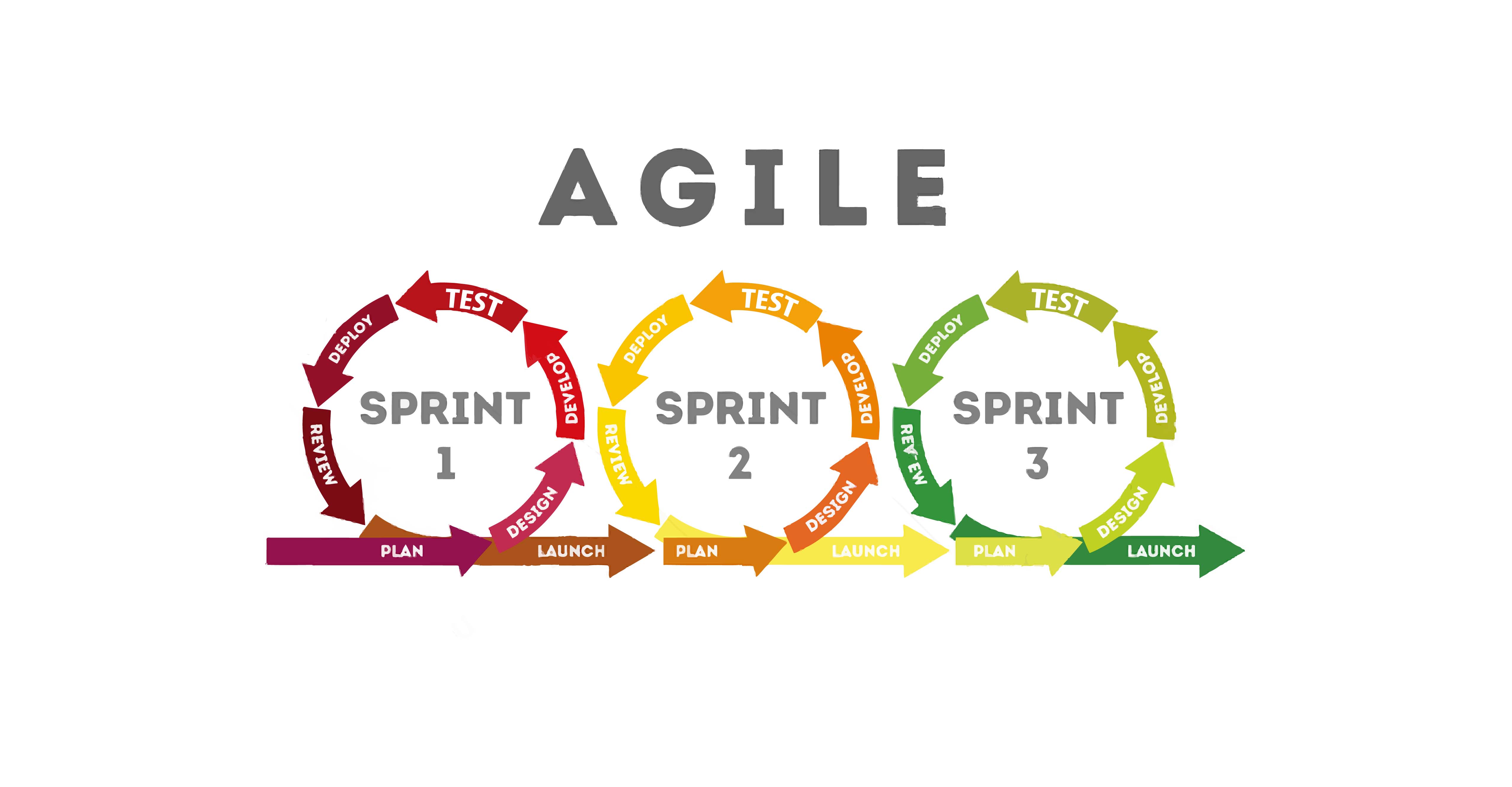 According to the ISTQB glossary, regression is “degradation in the quality of a component or system due to a change”.

And, Regression Testing is “a type of change-related testing to detect whether defects have been introduced or uncovered in unchanged areas of the software.”

Hence, whenever there is a change in the code, we need to ensure that the previously intact and working code continues to work and that the changed code has not impacted the working code in a negative way.

You may further check out a detailed guide that discusses Regression Testing.

Why do we need Regression Testing?

We need Regression Testing whenever there is:

1)     Addition of new functionality in software

2)     Code change due to changes in requirements

5)     Code change for a Performance upgrade

6)     Defect fixes- when talking about defect fixes we need to ensure two things: new defects are fixed properly and functionality is intact, old defects are still fixed and do not surface again.

When we are following the waterfall methodology, regression testing is run when the product is developed completely.

The testing team will test the newly added functionalities in the code during these releases.

In waterfall methodology, since the work is done in phases which are independent of each other, the release cycles are clearly longer and time-consuming.

With the advent of DevOps and Agile approach, we aim to provide working software to the end-users as soon as possible, improving it continuously with customer feedback.

The result is smaller iterations or sprints where time is a constraint. Hence, a smaller regression pack is created which has the test cases related to the changes made in that particular sprint only.

Full Regression testing which has test cases covering the entire functionalities of the application is performed before a major release or delivery.

Continuous Integration (CI), frequent builds and code pushes by the developers call for an automated regression test run whenever there is a new build. In this case, the communication between testers and developers is imperative for continuous testing of the integrated software.

Today, a developer can write automation cases for ‘Continuous Testing’, while tester works on parallel test-run perform some exploratory testing at the same time.

Thus, bug-free software becomes the responsibility for everyone in the team and not just the testers’ job.

As we saw above, there could be two types of implementations of Regression Testing in Agile.

i.   Risk-based prioritisation: Critical functionality with respect to users(most used and most visible) has the highest risk and highest priority in Iteration regression testing. Test cases are ranked and selected based on the priority of the functionality or area by the testing team.

The test cases can be assigned below priorities for selection in the Regression Suite, based on the probability of failure and impact of failure:

According to the time allocated for testing, High and Medium priority test cases are selected for Iteration Regression Testing.

ii.   Collaborative selection: The whole team – testers and developers, discuss and present their thoughts on areas where regression testing is needed.

With thorough discussion and understanding, a collaborative decision is made regarding the test case selection for the Iteration Regression test suite.
Read how to prioritize test cases for regression testing.

Features in a sprint are assigned in the order(rank) based on the testing priority using a card deck by the testing team members.

On the scrum board, team members provide testing order to the developed or changed features in the sprint as Priority 1, Priority 2 and so on.

Then, other team members suggest if the order seems fine, or if a change in the order is required. Ex. Testing team member 1 has mentioned the testing order based on priority as – feature 2, feature 3 and feature 1.

But the developer 1 mentions the code change impacts feature 1 as well, and makes it more defect prone, hence the testing order should be – feature 1, feature 2 and feature 3.

This discussion helps in making a collaborative decision regarding the selection of the appropriate test cases.

There are some automation tools that can benefit in the scenarios where iteration regression testing is needed. The tools help select test cases according to priority and areas and also can tell the test cases that could be impacted because of a change. One such tool is Testsigma.

Adherence to the schedule is critical in the Agile approach with smaller sprints and frequent changes the testing team needs to work diligently to achieve the goals.

Selection of test cases during Iteration Regression Testing based on priority is a tedious task and requires expertise. Sometimes, the tester may not think from the perspective of the developer and may miss some testing which may pose a risk later.

The word agile is synonymous with change and adaptability. Frequent and big changes in requirements are a part of Agile development. This leads to a change in test strategy and test cases. To accommodate everything in the sprint with the frequent changes becomes challenging for the testing team.

To conduct effective testing, the communication between testers, developers, product-owner, managers, business analysts and other stakeholders is vital. The new features, the changed features, obsolete features, everything needs to be discussed and then the test strategy should be followed.

What Functional test cases to choose as Regression test cases in Agile?

Usually, in the waterfall approach, a subset of Functional test cases is picked and the regression test suite is created. This approach is not effective in an Agile environment. The functions of the application are developed in iterations.

With each sprint, many changes would have taken place in a functional area until the final delivery. The functional test cases of a particular functional area in sprint 1, may require changes in sprint 2, because of adaptive and iterative nature of development.

In each sprint, the overall stability of the application is checked via regression cases and hence the regression cases of a particular sprint should reflect the current sprint code and changes.

Due to the repetitive nature of the regression cases, they are ideal for automation. A parallel automated run of regression testing can help save time and improve quality.

You may check this article that discusses how to select the right automated regression testing tool.

E.g. In sprint 1, if the application is released for Windows platform only, the scope of testing in strategy document is only for Windows and test cases are picked accordingly.

After many iterations, suppose a major release is planned where applications will be released on Windows, Mac, android platforms also. Here, the scope of testing for full-regression testing will include all the three platforms for testing.

Proper mix of manual and automated test cases should be selected. The test cases which are difficult to automate should be kept out of the regression pack because time is crucial in agile.

Based on the requirements and changes in the sprint, the iteration and full regression testing type should be selected.

Whenever there are changes in the functional requirements. Deletion of obsolete test cases is as important as the addition of new cases based on the development tasks taken up in the sprint.

The Agile approach towards regression testing makes continuous testing imperative. Continuous Integration, Continuous Delivery and Continuous Deployment are all part of this game.

This enhances the dependency on automation for all these activities including the build generation after the code integration. The nightly build cycles are triggered by CI server and automated continuous regression testing is run.

Regression testing ensures the business continuity with minimum impact on customers and therefore cannot be skipped.

In each sprint, the whole team focuses on the functionality being developed in that particular sprint, and the regression tests take care of the stability of the overall application, including the code which was developed in previous sprints.

Hence, the importance of the regression testing in an agile environment is immense and requires due attention not only from the testing team but also from developers, product owners, business analysts and other stakeholders.

Suggested Reading:
Test Automation by Functional Experts and SMEs for Continuous Testing in Agile and DevOps