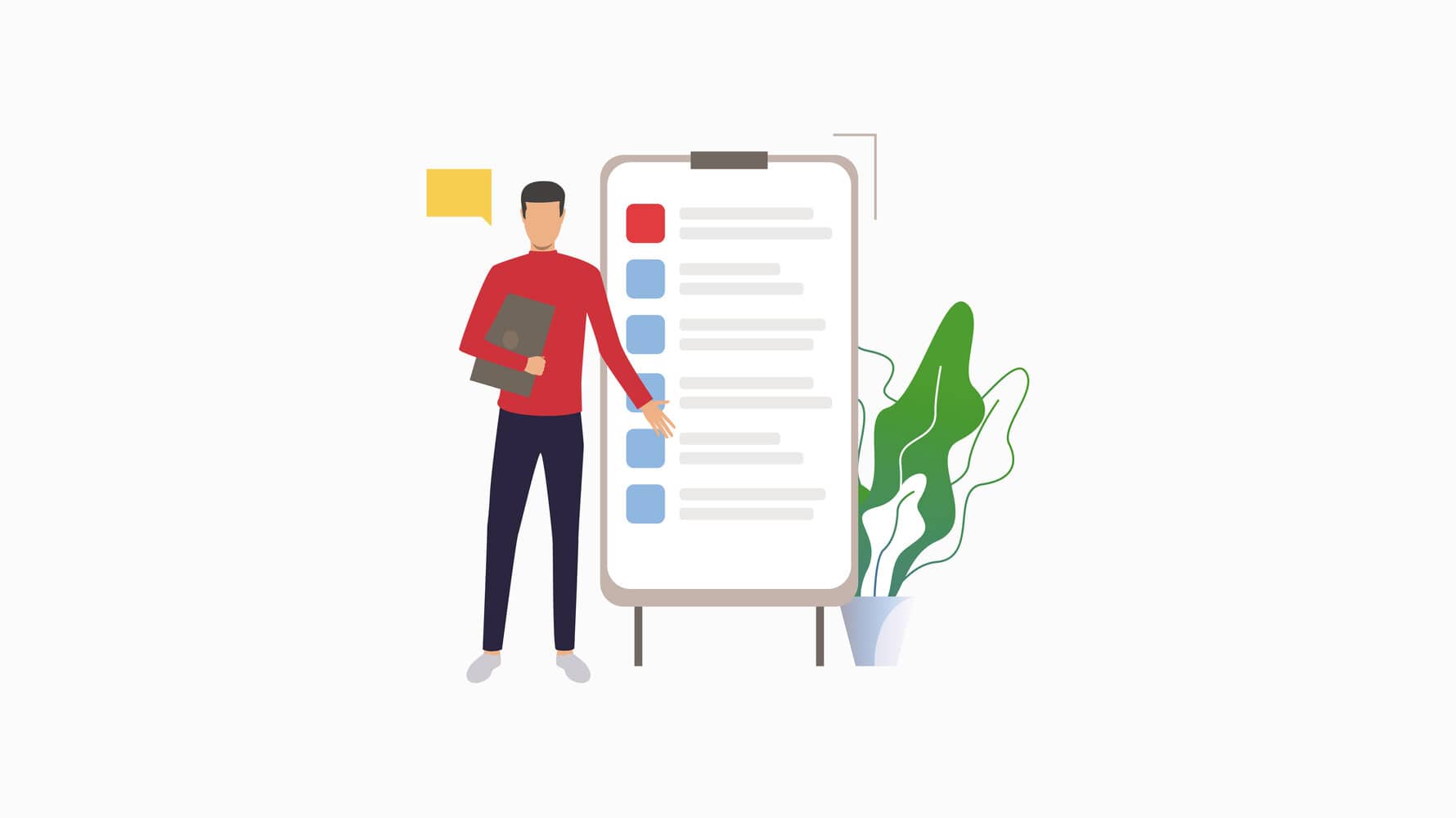 A typical manual QA tester spends more than 50% of the time in testing the functionality of the application. A majority of time is spent in executing the same test cases multiple times for regression testing. If these repeatedly executed test cases can be automated, a lot of time and manual effort can be saved.

Developers generally create unit tests for the code they write, but Functional Testing is usually the first testing done by the software testing team once a feature is ready for testing. Functional testing is also included at the time of regression testing done before the final release because the user will be first going through the workflow covered under the functional tests. Thus automating these tests becomes important.

What is Functional Test Automation?

When the focus of test automation is functional tests, the process is called functional test automation. Most of the test cases automated here are black-box tests that aim to verify the functionality of a particular feature. This testing could be done for user interfaces, APIs, database, security, or any interface that needs some input and gives some output.

How is Functional Test Automation in the Agile World different as compared to that in traditional testing models?

Agile Methodology provides a solution to these problems by breaking big tasks into small tasks that are doable in each sprint. This also means that a deliverable is supposed to be ready by the end of each sprint for evaluation. Following this strategy, testing also needs to be broken down into smaller tasks that can be taken up at each sprint. For this, functional test automation should start in parallel with development.

How to make Functional Test Automation successful in the Agile World?

An important part in making functional test automation successful is played by the test automation tool. Hence this tool should be chosen after carefully understanding the needs not only short term but long term too.

Below mentioned points should give you an idea of how to go about it:

At the moment, considering there are multiple options available for software test automation, it is recommended that you go through those options first and decide to build your tool from scratch only in case you are sure your application needs such an in-house framework.

An automation framework may need to be built from scratch if:

Any automation framework you choose should give your testers the ability to design test cases even before actual implementation is in place. Testers should be able to make those test cases work once the features are developed and ready for testing.

Time is also an investment in today’s world where software development and deployments are happening at breakneck speed. So, choosing a framework that could be learnt easily in a short time is a good investment to make.

Being developed in an Agile world, the application will go through multiple changes according to the client’s feedback. To keep up with all the changes with ease, an automation framework/tool is needed that enables easy test creation, edits and maintenance. The tool being used should also have the capability to reuse and regroup already created test steps.

With the advent of AI, now there are tools available in the market that can automatically maintain test cases that fail due to changes in the application.

It is unsure if the same tester remains with you during the product’s lifecycle and is highly unlikely so make sure whatever framework you choose, the tests created are easy to understand. The tests should be easy since they need to be reworked on by someone who did not create them at some time.

At present, there are multiple tools available in the market that automate test cases via plain English test steps or flowcharts or screenshots. You need to decide what best meets your requirements.

If any of the automated test cases fail, there should be ample support in the tool to enable the testers to debug and find the cause of failure. If the tool does not make debugging easy, a lot of time could be spent just figuring out what caused the test case to fail. Some of the most sought out features that help to debug are:

There are a lot of stand-alone tools in the market starting with CI/CD tools to reporting tools. Before you start working on test automation, make sure the tool you use supports integration with the tools you may be planning to use or may have been already using.

Also, reporting should provide all the needed information in an easily understandable format.

At present, APIs are the basis of development of functionalities for a lot of products. If your product also uses APIs, the test automation framework or functional testing tool you plan on using should support the automation of these.

These days applications are being released on all kinds of devices including desktops, laptops and mobile devices. The application must be tested on all the supported devices of all screen sizes and hence the support for testing on all needed environments should be verified before choosing a tool for automation.

Most of the companies these days use cloud infrastructure for all their development and testing needs and invest in minimal on-premise infrastructure. Thus, a tool that also enables the testers to host their test cases on the cloud and run them directly there can prove highly beneficial.

Whatever tool/framework you decide to use, there will be times when you will come across a situation where external help will be needed. At such times, dedicated support for the tool being used becomes essential to make sure your functional test automation keeps going up without any interruption.

So, out of all the points above the most important point to consider is to use a functional testing tool that will give ROI in terms of time, money and quality eventually.

Thus, when you decide to implement functional test automation in your organization, even before choosing the tool to use, it is essential to understand all your requirements and goals end to end.