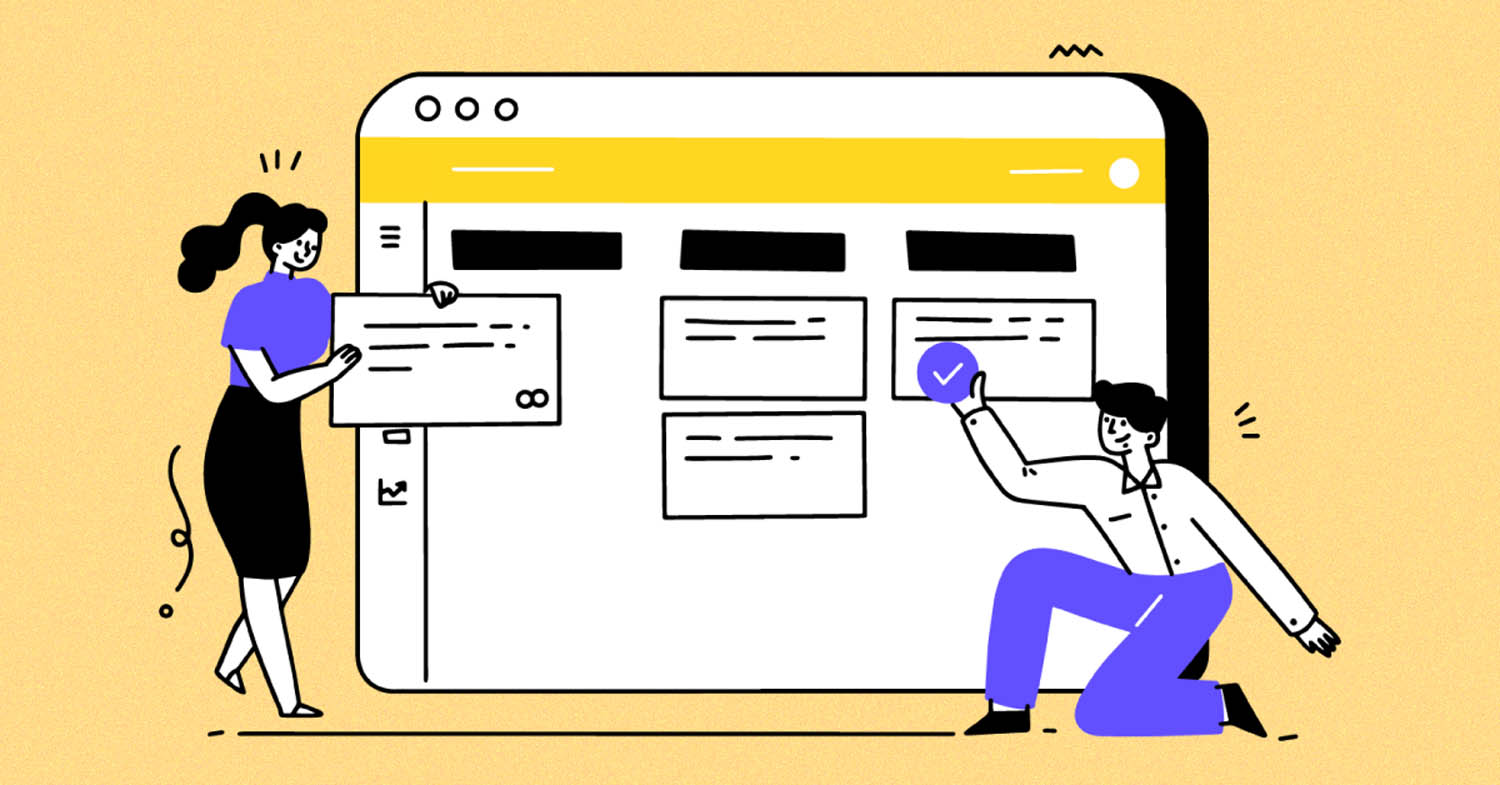 There are plenty of regression testing automation tools available in the market today. But more choice also means more confusion. Thus, it can become difficult for an organization to choose an ideal automated testing tool for performing regression testing.

Here, we aim to help you figure out just that. The top 5 top features a regression testing automation tool must have today:

Script-based automation where the tester needs to write long test scripts is slowly becoming the history now, as companies are moving towards scriptless regression automation testing tools. Scriptless automation tools save a lot of time that is usually spent on writing code for your regression testing.

There are multiple ways of scriptless test automation and the one which I found the easiest is automating tests in simple English, where it seems as if you were just noting down the tests. I personally have used it and would like to recommend it for its ease of use. Scriptless regression testing tools will not only help you reduce the testing stress, but also improve the work efficiency significantly.

Self-healing is an important feature that helps ensure that regression testing is being carried out without any friction. In Self-healing test automation, the AI detects abnormalities in the existing code and automatically fixes the changes made in the code to prevent test failures.  If you have an agile development team, self-healing is a handy feature for you. This feature alone will help you save a significant amount of time and money.

Parallel test executions help in making your testing faster and achieving a quicker turnaround in deployments. Multiple test executions in parallel help in reducing the feedback time significantly. It also helps the testers and developers to dedicate their time and resources on serious problems with cross-platform compatibility.

A regression testing automation tool must have a reporting functionality to help measure the success or failure of a particular test case and to track the complete details of the test cases including the number of test cases executed, status of each test case, test suite’s visual logs, defect priorities, and screenshot capturing.

An ideal tool not just provides a pass/fail reports, but it provides detailed reports complemented by screenshots, videos, error logs and actionable feedback to help the testers make effective and quick decisions for a quick resolution.

Selecting an appropriate automated testing tool for regression testing is crucial as the functionality and performance of the software are the basic elements for its success.

It uses AI to identify all the potential failures which help you avoid the manual checking of affected test cases which is both error-prone and time-consuming.

Testsigma’s Artificial Intelligence is smart enough to locate the elements precisely even with the changes made in the attribute and automatically modify the change made in the source code to prevent the failure of the tests. This helps in reducing your maintenance efforts by 70 percent.

Testsigma allows you to run thousands of regression tests in parallel on a vast range of cloud and local devices which reduces the feedback time to just a few minutes.

Testsigma provides you with the comprehensive test reports with a drill-down approach to help you analyse the test results efficiently in quick time. You also get actionable feedback on the failed tests to help take quick action.