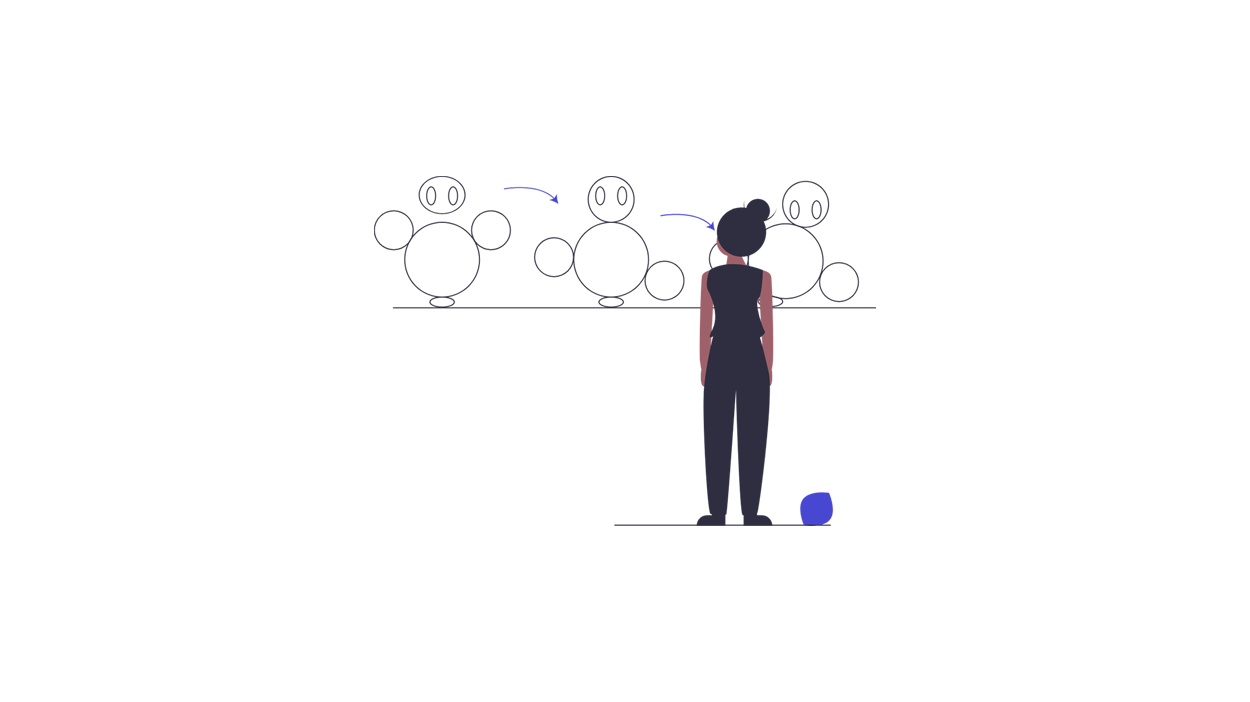 Regression Testing vs Retesting-Differences and Examples

During each phase of testing, if something does not work as per the requirements, the defects detected by the testers are raised and assigned to the developers to fix. Once defects are fixed, they are retested by testers to assure it works as desired. This is called retesting.

What is Regression Testing?

Regression testing is a type of black-box testing. It ensures that any modification or addition to the existing code base has not adversely impacted the previously developed and tested features.

Regression testing confirms if the application is working as desired and expected after the change. Smoke and Sanity testing are often considered types of regression testing.

A quick explanation of the different types of testing are discussed here.

What is the Objective of Regression Testing?

The objective of regression testing is to check that the new code changes do not negatively impact the existing developed and tested functionalities of the application.

When is Regression Testing performed?

Regression testing is carried out in any of the below circumstances:

The below diagram illustrates the role of regression testing in the final delivery of the product in an Agile framework:

Sprint is a set period of time during which specific work has to be completed and made ready to be shipped.

In Sprint X, Module 1 is planned to be completed.

During this phase, the developer develops Module 1. The tester performs unit testing on the module, raises any defects found and retests the fixed defects.

After the issues are fixed and tested, it is deployed to a production-like environment.

In Sprint Y, Module 2 is planned to be completed and both modules are merged.

The development of module 2 is completed and both the modules are integrated. Later, different types of testing are performed to ensure developed product matches defined specifications.

Finally, the product is deployed to a production-like environment.

In Sprint Z, the final product is delivered.

Development of Module 3 is done, the change requested is incorporated and all three modules are integrated.

During this phase, various types of testing are performed to guarantee the developed product works as desired.

Finally, the product is deployed to production and is ready to be used by the customers.

Regression in itself is a wide topic and has multiple sub-types. For an indepth study on it, refer the guide here: Regression Testing

Regression testing is also an ideal candidate for automation. If your team is spending a lot of time executing the same regression test cases multiple times, then this could be the time when you may have to start automating them. This article can help you know for sure: 5 signs you need to implement test automation

Pros and Cons of Regression Testing

Retesting is also known as confirmation testing. Retesting is to ensure that the defects raised during the SDLC (software develolpment life cycle) are fixed and work according to the specifications. During retesting, the failed test cases are re-executed and passed.

What is the Objective of Retesting?

The objective of retesting is to check if the identified defects are fixed. To verify the fix, the test cases linked to the defect are re-executed and passed.

When is Retesting Performed?

Below given diagram presents the process of retesting :

Step 1:  Module 1 has been developed to produce output as A+B+2.

Step 2: The module is tested to check if the functionality works as expected. The output produced is A+B instead of A+B+2. The associated test case failed and a defect is raised.

Step 3: The developer fixes the defect by making necessary changes in code. Then defect is reassigned to the tester to retest and verify.

Step 4: The defect is retested and output is matched with the expected result. The linked failed test case is re-run and passed. Finally, the defect is closed.

Pros and Cons of Retesting

The tester should be wise enough to trace out which area would be potentially impacted due to changes in code or additional features. While creating test suites, test cases should be tagged on the basis of priority (high, medium, low).

Based on the time-frame and the business risk involved, testers can take a call on how much regression is required. Whether running the high priority test cases to ensure end-to-end coverage would be sufficient to find any code break or is it required to run the entire test suite to ensure there is no failure. High priority test cases in the regression package should include newly added features/functionalities and customer-facing aspects.

When the changes and their associated impact is not major, it is advisable to make a test suite that covers relevant areas impacted due to change instead of re-executing the entire existing test suite. You should perform regression testing in those selected areas only.

There is no specific technique used in retesting when defects get fixed, you need to verify the fix by retesting the defect and re-execute the linked failed cases to it. Automation of test cases is not required.

Why should the Regression Test Suite be Automated?

The regression activity should be well planned and proper test strategy should be followed.

The regression test plan must include below pointers:

Let’s talk about all of them in detail:

i. What will be completion criteria,

ii. Who will write test scripts,

iii. who will perform testing,

iv. Which tool can be used,

v. What will be the course of action, if product risk occurs like resource crunch, delay in production, etc.

As we see, Regression Testing and Retesting are not the same. Lets know the regression testing vs retesting differences here,

Tools are used to make the job easier and simpler. Some of the widely used regression test automation tool available in the market are:

To ease maintenance, Testsigma has built in AI/ML that identifies affected and relevant tests and suggests changes accordingly. It also self-heals the failures that happen because of minor changes in website code.

Key feature: The test cases for Web, Mobile and API – all can be automated in one place and executed in the cloud on the pre-integrated Testlab. Testsigma also has built-in support for cross browser testing. The results for the test runs can be accessed via customizable reports too. The tool provides options to prioritize test cases, build multiple test suites, schedule and run automated regression tests for each build automatically.

It enables you to have quick, easy creation and maintenance of regression tests across the web, mobile and desktop applications.

TimeShiftX is a time shift regression testing tool. It allows applications to travel in the past or future to help you perform temporary or date simulating testing.

Regression Tester is a regression testing tool by Info-Pack.com. It allows you to perform remote testing of web-based applications.

It is an open-source tool. It has a dual interchangeable interface for creating test cases,  a manual view for the less technical users and a script view for experienced testers.

What are the 5 techniques of Regression Testing?

The 5 techniques of regression testing are:

What is the difference between Retesting and Sanity Testing?

Retesting entails testing a specific software functionality.It is not good for automation because the test case varies every time.If a defect or problem is discovered in the code, it is merely a portion of the testing process.

What is Regression Testing ?

What do we do in Regression Testing?

What is the difference between retesting and sanity testing?

What is regression testing ? – explained with an example