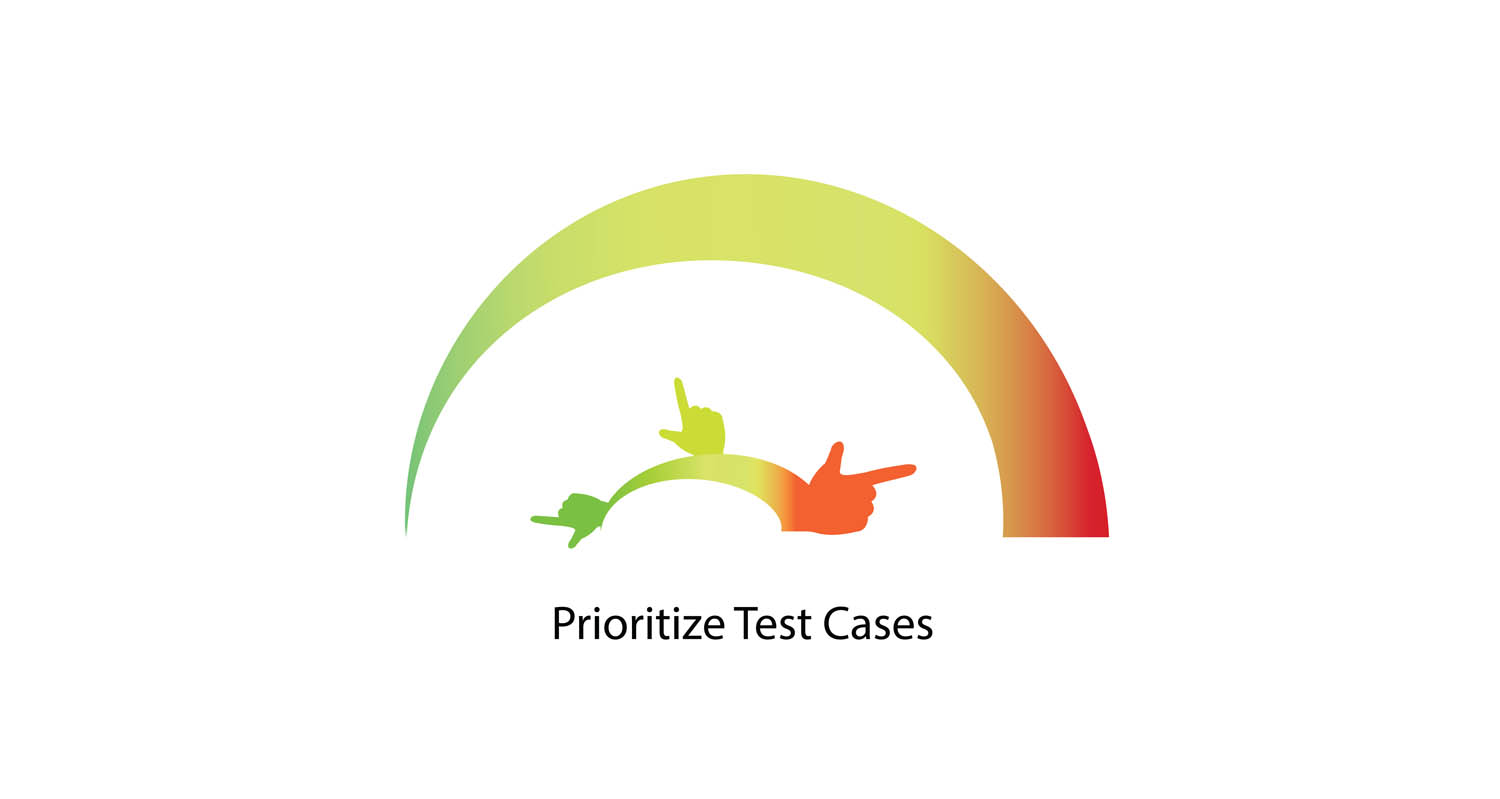 How To Prioritize Test Cases For Regression Testing?

The selection of these regression test cases is ultimately achieved by sequencing the testing of software modules that are important from the customer’s perspective. Hence the need for test case prioritization arises.

The test case prioritization of regression testing is done taking into account the business requirements, previous test cycle experience on functioning of the existing features, and the delivery timelines.

In this article, let’s discuss the approach in prioritizing the test cases for regression testing and its importance in the test life cycle.

What is Regression Testing?

Software Regression Testing is a testing process to verify that any modification made to a software application does not impact the existing functionality of the software.

With the addition of any new piece of code to the software, the ‘as is’ functionality of the product should not be hampered by any means.

Consider a day-to-day example of a mobile banking application:

Here, we wish to avail the benefits of the new feature but at the same time, we also want to use the existing features of the application without discrepancies.

Regression testing is extremely important and plays a vital role in such scenarios.

Under what circumstances, regression testing is needed?

Regression testing is needed whenever there is software enhancement, error correction, modification and deletion of existing features. These code changes can cause the system to work incorrectly.

There are multiple ways in which regression testing can be carried out.

This is one of the methods of regression testing where all existing test cases in the test suite are re-executed. This process requires huge time and resources.

In this process of regression testing, a chunk or portion of the test suite is being selected for execution instead of re-executing the entire test suite.

Why do we need to prioritize test cases for regression testing?

During the test execution process, there are major challenges witnessed in regression testing as listed below :

How Should One Choose Test Cases for Regression according to Priority?

It is usually observed that a huge number of defects are usually reported by the testing team, very close to the production release time.

This creates a negative impression on the customers because – in order to fix these critical bugs, the delivery deadline might need to be extended. This calls for prioritizing test cases for regression testing and then choosing them according to time and importance.

Best Practices in Identifying Test Cases for Regression Suite according to priority:

Considering the previous regression test cycle experience and learnings, we can select test cases that resulted in generating frequent defects.

We can select the test cases that are designed to cover the critical functionality of an application. For e.g. In a mobile banking application, we have major functionalities like ‘Transfer funds’, ‘Bill payments’, ‘View service requests’. We can focus and concentrate on testing these functionalities first.

Let’s discuss this with an example — In the mobile banking application under the ‘View service requests’ module, we have the addition of multiple service requests to the existing ones like Credit card limit increase, cheque book request, account linking request, stop cheque payment request, etc. With this example, we understand multiple times the code has been modified for this functionality. That’s the reason we need to prioritize and select the test cases covering this functionality.

Here we can cover all the end to end integration test cases in which the happy flows of a module are tested right from the beginning to completion of flow. For e.g. End to end testing for placing a fund transfer request or adding a payee under the bill payments section.

Selection of negative test cases covering the field validations where if we miss inputting the details of a mandatory field in a form, the application displays an error message restricting the user to proceed towards the next section.

High and medium priority test cases are always part of the agile regression test suite which is scheduled after every sprint.

Low priority test cases can be used in regression testing before the major release.

Test case prioritization is an extremely important factor when it comes to software testing. It allows the testing team to test the high priority test cases which help to resolve critical bugs earlier in the testing phase. In order to ensure testing is being carried out with the proper selection of test cases for the purpose of identifying the issues correctly.

In the agile way of working, we can utilize the scrum ceremonies like our refinement sessions.

In this forum, the developers and testers can discuss the code changes to be implemented for a particular functionality.

The developers based on their experience can suggest to the testing team which other modules will be affected by this change. A regression testing tool can also be of help here.

This helps the testing team to take into account the selection of test cases covering that specific module and assign it the highest priority during the test execution phase.

Developers can discuss the core functionality modules which required complex coding which resulted in problems in the past. Considering this past history of issues, testers can choose the test cases accordingly.

Test case prioritization can also be done in :

Factors that prove the benefits of test case prioritization

This process not only minimizes the extra effort, time and overall cost to the project but also helps the team to focus on critical issues on priority for maintaining the good quality of the software.

How test cases can be prioritized based on certain techniques

So far we have discussed multiple approaches for selecting and prioritizing the test cases for regression testing. However, the selection of test cases requires expertise and knowledge of experienced testers.

The question here is on what basis the weight of the requirement is determined.

Here are the four factors explained in brief :

4. Fault proneness of requirement: In this process, considering the historical data on requirement failure reported by the customer we can assign a weight to the requirements and the test cases are then assigned a priority.

The faults are then assigned the severity e.g. complex, moderate, low measure.

More information on test case prioritization can be found here.

Test case prioritization allows the testers to categorize the test cases as per the highest and lowest priority to perform smooth test execution. This helps in the delivery of a quality software every time. A quality software also keeps the customers faith in the company and helps in their retention.

In this article, we discussed about prioritization of test cases for regression testing to save time and improve quality as well. But, there is another way too – if you have many regression test cases that need testing then automation of them can solve many problems for you. And if the automated test cases can be executed according to priority then that can result in a huge ROI.

You should invest in an automation testing tool that allows you to create and maintain automated test cases with the least amount of effort.

With, simple English Language for test case creation and extensive features to help reduce the maintenance time, Testsigma is the perfect candidate for regression test automation.

To know more about why you should choose Testsigma as a test automation tool, read here.

If you were wondering what is the difference between retesting and regression testing, check our article here.