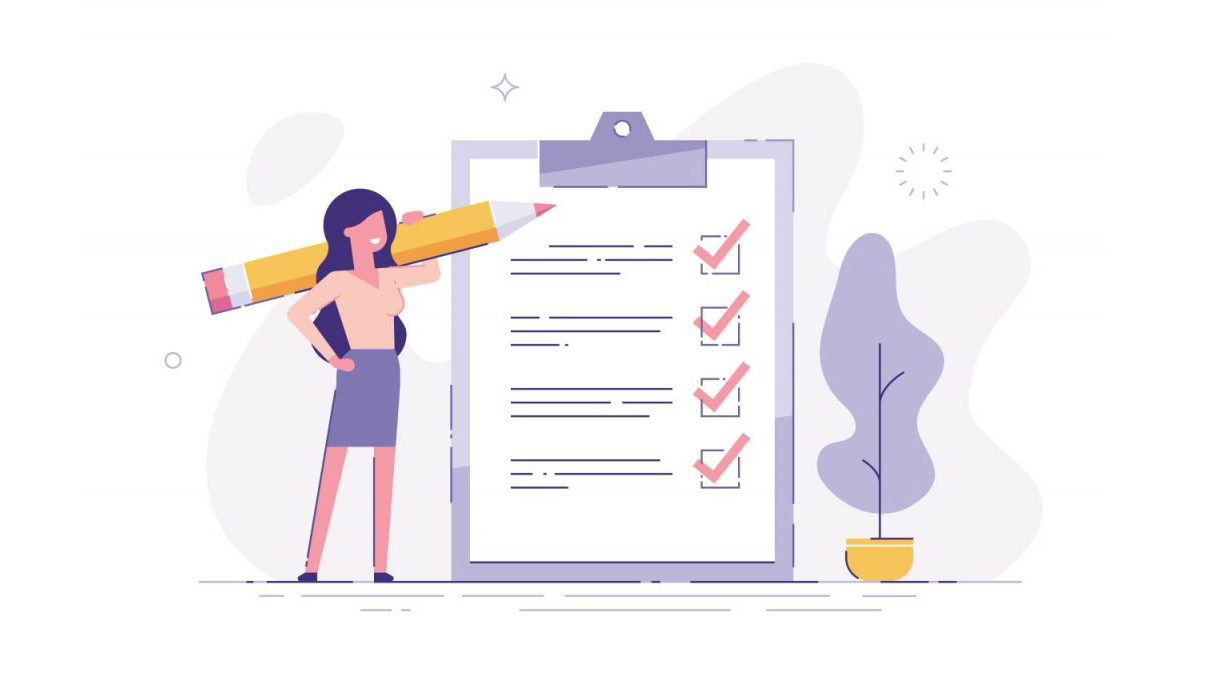 How to select the right Automated Regression Testing Tool ?

When you are close to release time and see that a recent code commit introduced a new bug or uncovered an existing issue, it is most likely that you missed to perform Regression Testing.

It is critical to run regression tests after every new build or a code change to make sure that the test performs as intended and the modifications inadvertently has not affected the existing code.

How do you perform regression Testing?

Agile teams release working software iteratively and often where Developers and Testers work in a more collaborative environment and hence it would be easy for the testers to understand what tests may be affected and what areas need to be tested. Releasing often to the testing environment ensures that the tests are effectively tested. As the product grows and becomes more complex, the coverage of regression testing further increases.

Since Regression Tests are iterative, it is best that they are automated. there is not enough time left between cycles to test all of the old features manually.

Manual execution of test cases are not just tedious but increases test execution time, requires more resources and are expensive. Agile aims at delivering quality in a short time. You cannot extend the release cycles to add more regression testing coverage. Hence the best approach is to automate the regression tests.

What areas need to be automated for regression testing?


However, Automated Testing in itself cannot identify bugs in unexplored areas of the software. The regression test effectiveness largely depends on the test cases that are the right candidates for automated regression testing which varies depending on why we do regression testing.


The test cases obviously will not be the same. The reasons to perform Regression Testing are not the same. The test cases you choose vary when a bug is fixed, when there is a change in the requirements, you have made some enhancements or new functionalities are included or added to the existing modules of the code, etc.


Selenium can be used for automating functional as well as regression testing but writing code based automated tests, setting up test suites and the test automation ecosystem involves a ramp up delay and expense. Automating the regression procedure is tedious and time consuming. Hence, you need to choose an alternative tool to Selenium for Automated Regression Testing that can take care of new and existing code easily.

With traditional automated testing tools, you get a Pass/Fail flag which is not sufficient. You do not want to miss out on those affected areas that might as well be affected. This is best possible with the help of an Automated Regression Testing Tool that matches today’s changing application requirements that can repeatedly run automated tests faster and accurately leaving no room for error.


Regression tests need to be run every time developers modify the existing code. With new or updated code, your regression test suite will expand. With plugins for CI servers like Jenkins, the automated regression tools need to be able to immediately verify every change.
The automated testing tool should also make it easy to regress back to its previous version in case a new feature induces a major test failure.

Automated regression tests enable faster results. Quick checks from automated regression testing tools will help you take effective release decisions. It is important that the feedback comes in faster, so that the required action can be taken for better turnaround time and quick resolution of issues for timely release of software.


Automated Regression Testing tools should be able to schedule your automated tests to run in multiple environments in parallel any number of times and save execution time.


Each time you modify your source code, you may need to re-run only the potentially relevant tests to ensure that they continue to pass. With Automated regression testing tools like Testsigma, you can prioritize the test cases as high, medium, and low priority to effectively communicate the order in which these need to be run. You can also change the order for tests or move the automated tests to a different category if needed.


Instead of re-doing an entire test suite, automated regression testing tools make this look a lot easier by identifying other relevant affected test cases for you!

Whenever there is a change in the application, there is a need to retrace the affected automated test cases to modify the tests. There may be several direct and indirect automated tests associated with a change, not just one. Every change needs to be identified and checked to see if maintenance is required. As changes in the application increases, maintenance efforts further increases.
Automated Regression Testing must be able to automatically maintain tests after every change.


The tool should be able to regression tests automatically at regular intervals even if builds are not pushed frequently.


The regression testing tools must have this reporting feature to track the complete details of the test cases like the number of tests executed, test case status, test suite’s visual logs(videos and screenshots), error logs, etc. You should be able to make informed decisions by tracking the status of test runs broken down by operating system, browser version, or resolution configuration with the automated regression testing tool.


Agile emphasizes on Quality at Speed. The requirements changes, product enhancements all need to be addressed soon at every release. But, this isn’t easy if testing begins prior to release. The automated regression testing tool should be able to address all the changes. The choice of testing tools becomes critical to perform Regression Testing.

With Testsigma’s intelligent automation, one can identify changes made to an application and analyze its impact on other relevant affected test cases.

You can schedule your test executions to run periodically without manual intervention sequentially or in parallel and get detailed reports of your automated regression test executions on multiple device configurations at the same time.

Testsigma ensures that the test enhancements or bug fixes do not compromise on the quality of the application. The end result is automation which can self-heal and autonomously create test runs with all the test cases that cover affected areas.

Take a look at Testsigm’s approach to Automated Regression Testing and see how your team can dramatically speed up the time of authoring and maintaining your test suite.

Also, by crafting a testing strategy, prioritizing automation, and integrating with CI/CD tools, you can be sure that you can update and release builds continuously.


Take a look at Testsigma and check out how you can speed up the test authoring time using simple English and easily maintain your test suites.