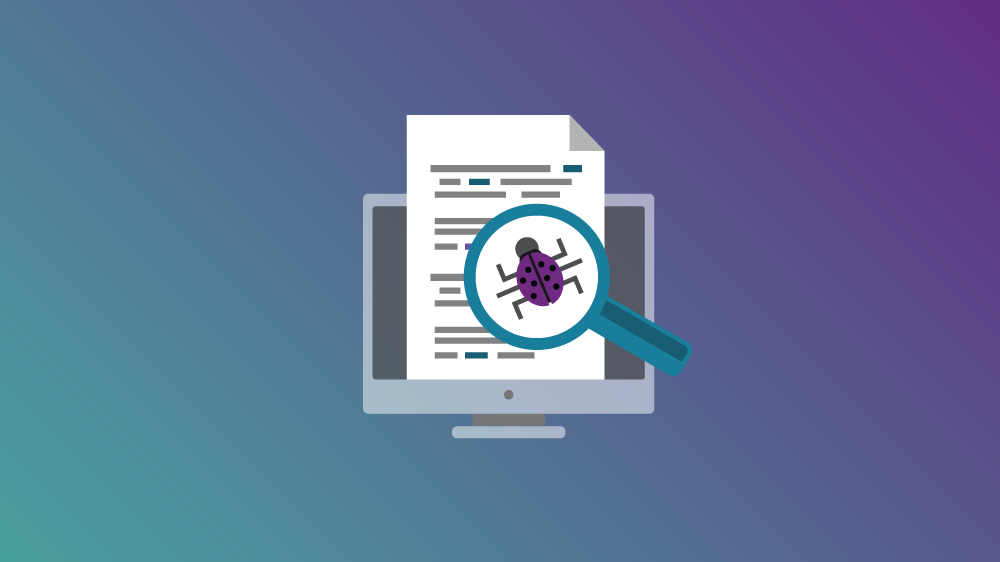 Defining Regression Checks – Why, When & its Best Practices

Regression testing comprises re-running the test cases of already stable features and finding out if the new code changes attributed to the new release led to any negative impacts on the existing functionalities.

With the amount of data flow across multiple modules in applications being made today, a feature addition or a fix can cause unexpected issues in the normal system operations.

To catch such bugs before they create havoc in production, it is important to include regression testing in the software testing process being followed by an organization.

When is Regression Testing done?

Regression checks should start as soon as a new build is released for testing and should be repeated for every new code build. Regression tests should be performed just after the sanity testing is complete.

The coverage of regression checks should increase exponentially as the product grows in complexity and the test teams should add more test cases for new modules or features in the regression suite.

Sometimes the regression suites can become so large that it can have a negative impact on the delivery timelines. To avoid this overhead, there has to be a proper plan to avoid such potential timeline delays.

Why should you do Regression checks?

Irrespective of the fact that regression checks can sometimes be too taxing on timelines, they have a great potential to enter into any part of the application & discover potential impacts on them due to the changing code.

They also have great potential to certify if the new changes impact the product’s quality as well.

Regression checks are vital from the continuous application development perspective wherein the new releases & fixes keep coming in as the application matures. It becomes very difficult to track which new implementation or fixes led to glitches in the existing functionality.

Read here to know how to implement different types of regression testing.

Some best practices to follow for efficient  regression testing

There has been a lot of debate when testing folks argue on how much of regression checks are actually sufficient as a lesser amount of regression would result in defects slippage in production and a great deal of it would overburden the testing teams.

So the need of the hour is to find the right balance which gives decent test coverage via a combination of thought through approach and few best practices listed as below:

1. Plan small & frequent releases – As Regression issues may occur because of the changes done to the existing application code, hence the more the code changes in a release, the more would be the probability of increased regression impacts.

The development team should be encouraged to release frequent code changes to the testing environment.

2. Understand the AUT/Product better – The QA folks should understand the application very deeply to understand which areas would be more prone to issues due to the new changes.

This can be understood by preparing story cards for the modules and connecting them to depict the related modules. By doing this it’s easy to know changes to which module would impact which other module in general.

3. Involve QA in Code Reviews – It’s always beneficial to involve QA team in the code reviews. Though it’s not needed for them to deep dive into the code it really helps them to understand the areas that went through code changes and the kind of code changes that were made.

This, in turn, helps them in figuring out the possible impacted areas for the regression issues.

4. Dev-QA Pairing – In addition to the code review involvement, QA can also liaison with developers while they are programming the new modules.

This is again a great channel for QA teams to take notes and plan their regression suites to get the maximum test coverage pertaining to the release in particular.

5. Use Defect Tracking Systems to Document – In the current realm of agile environment which focuses on more frequent releases, it’s very much essential to track everything that doesn’t work as expected to form the basis for the regression test plans.

It should be documented in the form of detailed steps with evidence that can later be converted to automated test cases.

6. Identify the Regression Test coverage right – Below are the points to be considered for marking a test case as a regression test candidate:

For example: For an e-commerce web application, the most important test case should be the correct integration of the app and the payment gateway. So that should be very well present in the regression pack.

7. Automating regression suites – As grooming, the regression suite is an ongoing exercise which starts at the application start-up and continues henceforth, the suite may extend to thousands of test cases to have better test coverage. This creates a huge overhead on the test teams if done manually.

To avoid this, it’s always recommended to have an automation tool framework deployed to run the regression packs and report the code changes that broke the application as quickly as possible to the development teams. This drastically reduces the testing efforts and gets the issues identified and fixed quickly.

Pros of Regression Test Automation are:

Testsigma, an automated regression testing tool, is specially built with features that help achieve better and quicker results, for e.g., support of parallel execution of test cases on different devices, automatic report of test cases impacted by a change or a failure, integration support with most of the majorly used CI/CD tools.

The clear and comprehensive test reports generated for every test run help the testers and the developers debug better too. To get an insight into what Testsigma has to offer you Sign Up for free using the link below: