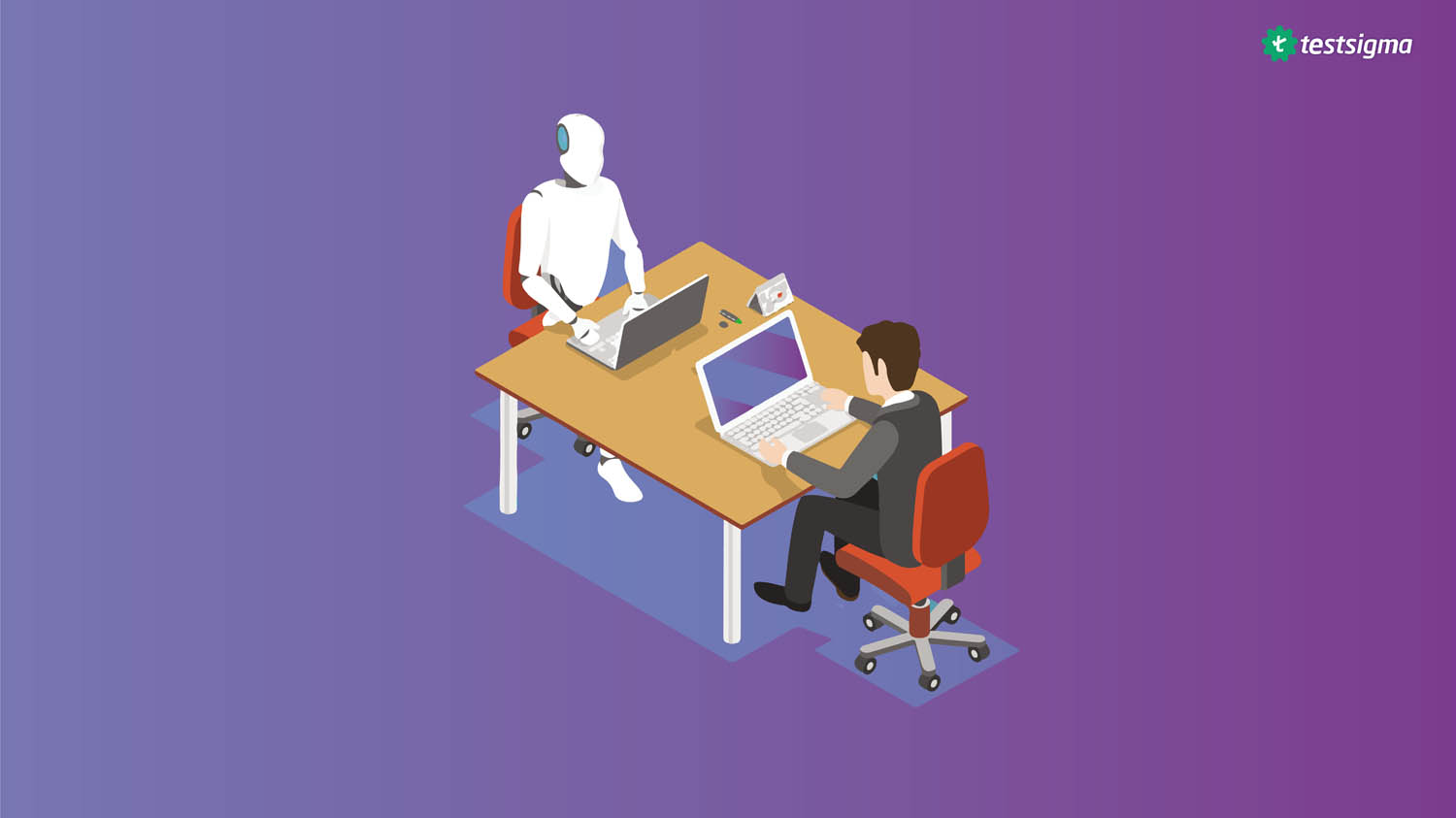 Software Testing has changed a lot!

Earlier, manual testing ruled the world of testing, however, test automation increasingly became a reality in most organizations developing software. Testing continued to evolve, and it took advantage of technology innovations.

Artificial Intelligence (AI) is one such technology that has made a substantial contribution to automation in general. But, can AI-driven test automation significantly enhance test automation?

Read on, as we explore the answer to this question.

Traditional test automation: What is it?

Test automation, as we know it, is about using specialized tools to control test execution and comparing test results against expected results. Organizations use test automation to automate repetitive tasks, e.g., regression tests are common candidates for test automation.

Test automation represents a significant improvement from repetitive manual testing, where testers spend their time and effort to ensure that the software works as expected. Manual testers check log files, external services, and databases for errors, moreover, they record their findings.

Test automation uses tools for many of these tasks, which reduces time spent on exploratory tests and increases test coverage.

The common types of test automation frameworks are as follows:

Load Runner from HP and Jmeter from Apache are examples of non-functional test automation tools.

Here is a list of the top 20 functional test automation tools you need to try!

The growing importance of test automation

As more and more organizations have taken to Agile development, they are carrying out development and testing in multiple iterations.

Organizations can make continuous deployment a reality only if they continuously test their applications. As development proceeds at a fast pace, the testing must keep pace with it.

This makes test automation very important in the world of Agile development!

Artificial Intelligence (AI) is an interdisciplinary branch of computer science, parts of which have been commercialized. The objective of AI is to build intelligent machines that carry out tasks that would normally require human intervention.

AI achieves this by “learning” from large data sets, thanks to its algorithms.

Alan Turing, the noted British computer scientist had started the research on AI during WWII, and a long and eventful period of research and development followed.

There are four types of AI, which are as follows:

There are multiple subfields under AI that serve different purposes, few of which are as below:

AI has use cases in many key sectors like manufacturing, healthcare, etc. It’s a technology with transformative potential, and as mentioned here,  Gartner forecasts that AI augmentation will create value worth $2.9 trillion in 2021.

AI can benefit the following areas of software testing:

The key objective of image-based visual validation is to ensure that the UI appears correctly to the user. UI elements should appear in the right colour, position, size, etc., however, it’s very hard to sufficiently automate this kind of testing using rule-based automation.

Organizations often resort to manual testing for this, however, even manual testers can’t always detect discrepancies here. ML-powered visual validation tools help to automate these since ML can recognize patterns.

With APIs taking the centre stage in the world of application development, a significant part of testing effort focuses on the back-end. This boils down to API testing. ML algorithms provide testers with plenty of analytics, therefore, they find it easier to automate API testing.

If you make a small change to your code, should you run the entire set of automated test cases? Is that relevant or should you run only a small subset of your test cases? With traditional test automation, you can’t answer this question.

However, AI/ML algorithms have superior analytics capabilities, therefore, you can find out what is the minimum set of test cases you should run to test a small change to the code. This improves your ability to run more relevant tests. You can use the same capabilities to analyze your test coverage and improve it.

This helps them to automatically create test cases where they record the expected results. Given that these tools “learn” using their algorithms, their ability to create test cases is far superior to what rule-based automation can achieve.

Test automation with AI: The need to embrace innovation

Test automation is a key capability in the age of Agile since it facilitates faster product iterations. Given their ability to “learn”, AI-powered test automation tools bring a level of automation on the table that simple rule-based automation can’t achieve.

Whether you are an IT leader in an enterprise or a tester, you should be open to embrace the innovation that AI has unleashed in the world of test automation.

Check out how Testsigma applies AI technologies to keep track of the changes, recommend the tests that are affected, fix (heal itself) and offer suggestions on a test failure.