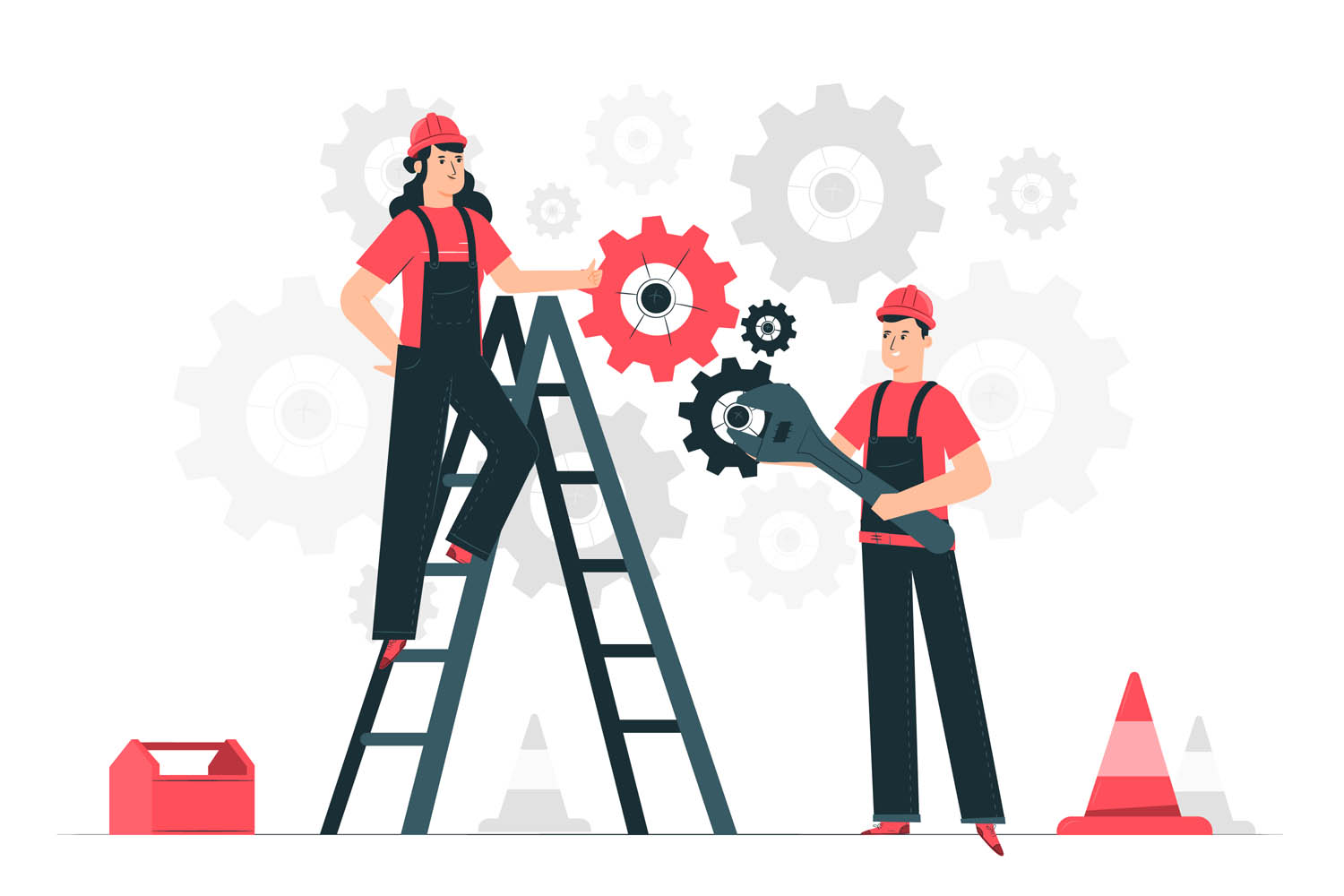 Times have surely changed — we’ve all moved on from TVs to mobile phones and laptops to consume various forms of content.

As per Data Reportal, there are over 5.27 billion mobile users globally, and this data also reports that the number of users is increasing by 1.9% per year; the internet users are increasing at an annual growth of 7½%, especially in the developing countries.

You get the drift — more and more people are using smartphones every day for both essentials and entertainment.

For businesses to cater user-friendly and engaging experiences to their users, it’s crucial to focus on quality. Owing to the abundance of apps and websites in the market, an average user has several choices, and to ensure the user consumes your product, you’ll have to craft products that are compatible with their devices that run on various operating systems.

To guarantee your apps or sites run as designed on multiple devices, it’s vital to test them before shipping them. And to give you the power of testing with speed and for increased test efficiency — automation testing is the way to go.

In this post, we’ll discuss the best automation testing tools for the web and mobile. Based on their features and other factors involved, you can decide on a tool that works best for you.

It’s a low-code platform where you can write your tests in simple English and the platform’s AI capability translates it into code. Sauce Labs comes with over 2,000 Android and iOS mobile devices and the tool lets you connect emulators and simulators for testing.

You can execute your tests in parallel, and it comes with an extended debugging feature that offers browser console logs, screenshots. Also, Sauce Labs offers its tool at no cost for open-source projects.

Learning: Sauce Labs offers comprehensive documentation for training; they also have a rich community that you can seek help from.

While the low-code tool can be learned in days, you can access their official training portal to learn various skills like Selenium & Appium automation test frameworks, continuous integrations, JavaScript frameworks, etc.

Set-up: All you’ve got to do is create an account with Sauce Labs and connect your tests with their browser cloud. You can configure based on the nature of your test.

Space: It’s fully cloud-based so it doesn’t consume any space on your machines.

Resources: Sauce Labs offers comprehensive training modules, a cookbook, a knowledge base, etc., to help you get familiar with the tool.

Cost: $199/month (when billed annually) and this gives access to the real device cloud and one parallel test; the cost increases if you choose more parallel test executions. So, that can be expensive if you’re looking for scalability.

2. Testsigma: Testsigma is a cloud-based automation testing tool that supports testing both web and mobile apps. It is powered by AI which aids in test maintenance and detects bugs and error-prone areas based on former error patterns.

It records and logs bugs via screenshots and videos, which are sent through communication mediums like Slack, email, Teams, etc. Also, it’s a scriptless testing tool that offers thousands of real-time devices with several versions of browsers and OS.

It supports parallel test execution and you can accelerate your testing by automating tests in multiple environments. Besides, with Testsigma, you can prioritize and schedule your tests in advance, which means your tests can run all round the clock and without much human intrusion.

Learning: The tool is quite user-friendly and whether you’re a beginner or an expert — you can learn the tool quickly. Testsigma offers training and a knowledge base that helps in learning the tool. Their 24×7 support comes to your rescue whenever you’re stuck.

Set-up: It doesn’t require any time for set-up. You can sign up and start using their tools from day one.

Space: It’s a cloud-based tool, so it doesn’t take up any space on your machines.

Resources: From comprehensive documentation to a resource library — Testsigma offers ample support. They also have a program to train automation test engineers that you can sign up for.

It’s best to try a test automation tool before you buy it.

Kickstart your test automation in minutes with Testsigma

3. Mabl: Mabl is another preferred tool for automating mobile and web tests. This codeless tool allows you to run tests on emulators, and one of its features lets you mimic desktops or mobile devices.

Plus, you can choose screen orientation and devices (for instance, One Plus 8, iPhone 10, etc.) that you’d like to perform tests on. This cloud-based tool can be integrated with your CI/CD pipeline and a bunch of other tools that include project management, bug management, and communication tools. It supports parallel test execution.

Learning: Since it’s a low-code testing tool you can get familiar with the tool easily.

Set-up: You can sign up using Gmail or Github and start using the tool.

Space: It’s cloud-based and requires no space at all.

Cost: Custom plan; get in touch with them for a quote.

It supports running tests in multiple environments via Selenium Grid or cloud-based tools like BrowserStack and Sauce Labs.

Also, it provides a hyper-visual bug management system where it shows bugs in three forms: activity log, video recordings of the bugs, and a debug version of the automation flow with data insights.

Learning: You can start automating the tests within minutes because the tool is built in such a fashion that even non-technical folks can automate tests.

Set-up: Simple set-up to get you started in hours.

Space: While it’s cloud-based, it can also run on-premises; tests are scheduled by a centralized controller component. You can download it to your local machine (Windows) too.

5. Katalon Studio: A codeless testing platform, Katalon simplifies web and mobile app testing with its inbuilt project templates. It can be integrated with multiple CI/CD tools, DevOps, and cloud-based services.

Katalon is equipped with a superior debugger that expedites ad hoc inspection and catches any bugs, changes, etc. You can schedule tests based on priority and it also supports parallel test execution.

With Katalon, you can automate API, web, mobile app tests from a single project and also reuse any common or shared functionalities.

Learning: Katalon supports keyword-driven, behaviour, and test-driven testing that are convenient for both seasonal and beginner testers. It also comes with code-assist utilities that handle code completion, object refactoring, and in-context reference.

Set-up: You can sign up and start using the tool immediately. Also, while it’s codeless and great for beginners, it offers extensive script extension and customization for experts.

Space: Katalon can be downloaded on Windows 7, Windows 8, Windows 10, macOS 10.11+, Linux (Ubuntu-based) and it occupies around 4-8GB. However, it has collaborated with Sauce Labs to offer a cloud-based experience that you can make use of.

Resources: Apart from a rich community, Katalon also offers documentation and an academy that teaches a range of skills that include fundamentals of HTML, CSS, and Javascript, API testing, etc.

So, those were the best automation testing tools for the web and mobile. As you can see, each of them come with their own set of features that’ll help you simplify your testing process.

Which one are you keen on trying out? Let us know in the comments section below. 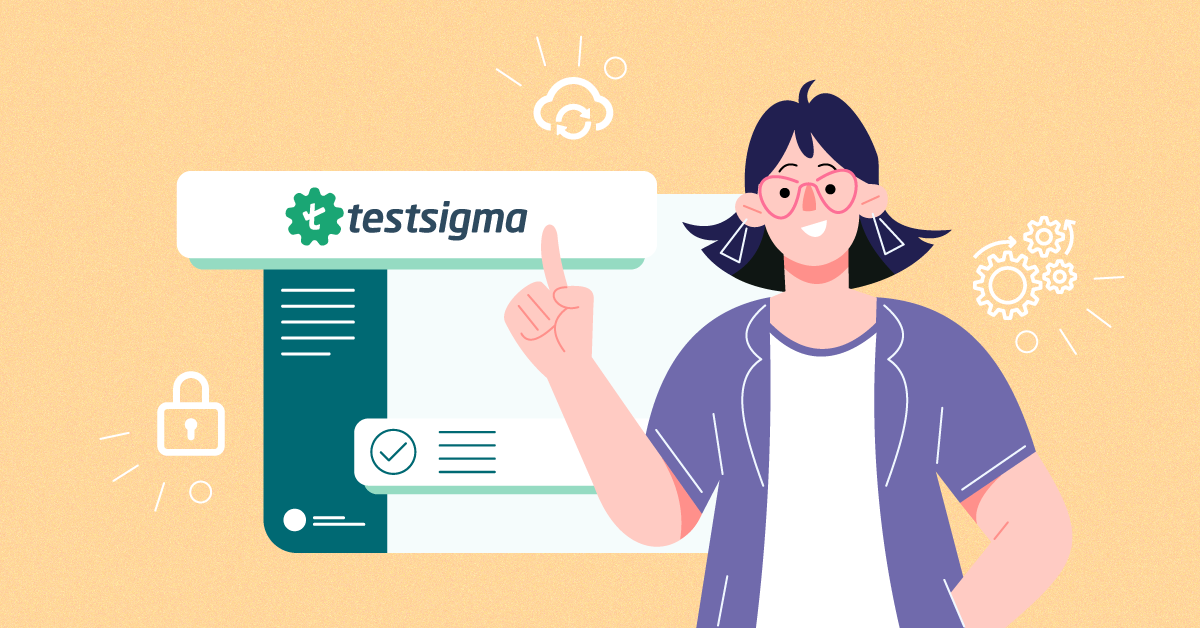 Why is Testsigma a perfect solution for automating your cross-browser testing on the cloud? 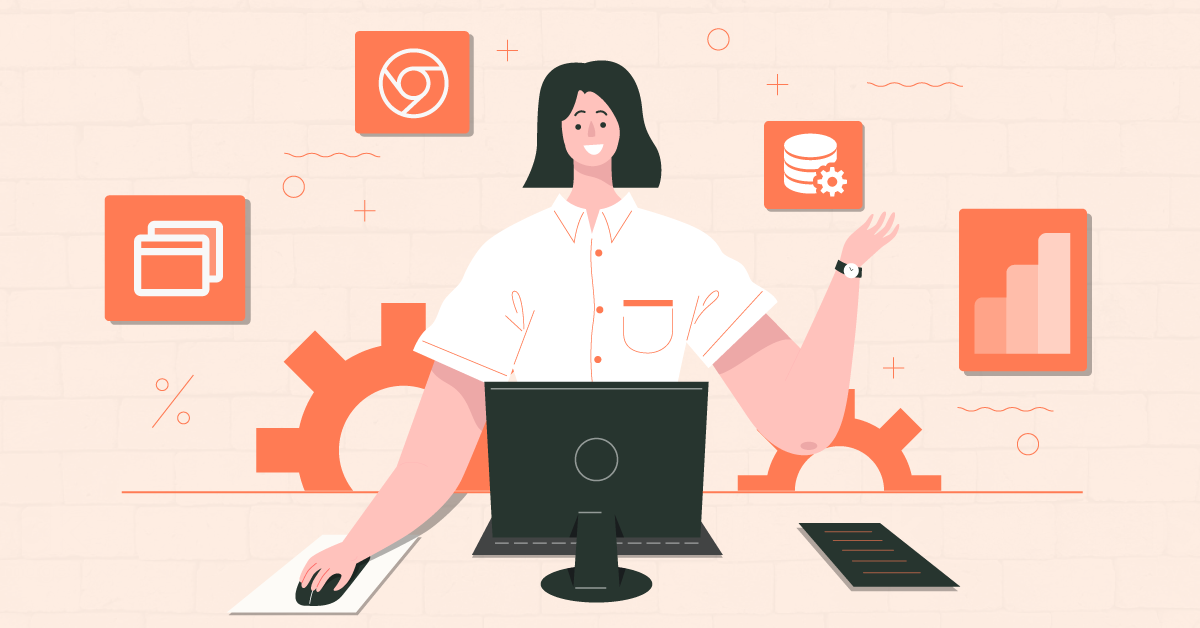 What types of test cases should be automated for efficient cross-browser testing?