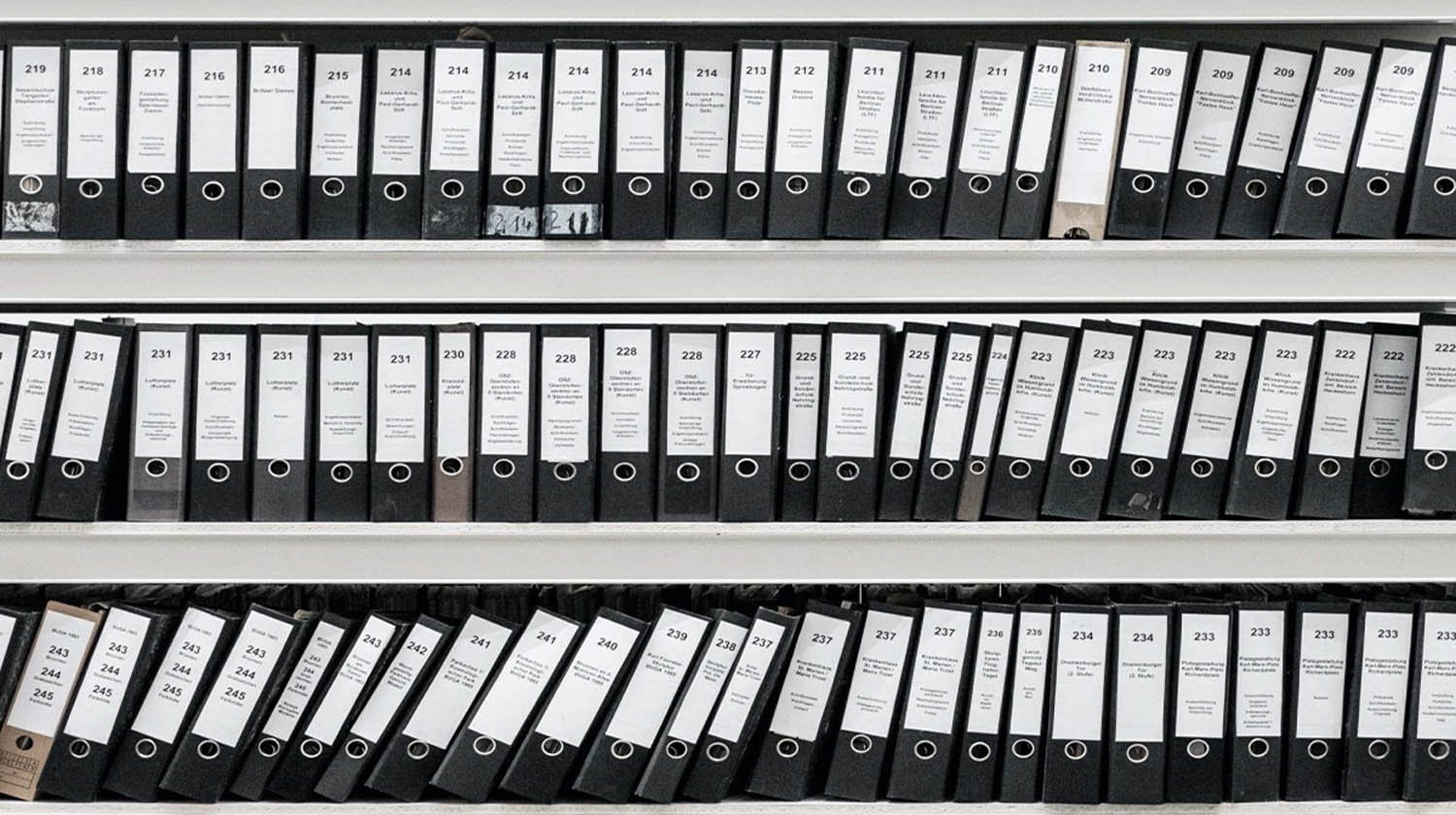 With the rapid digital transformation that the world went through in the past decade, has penetrated into everything we can think of. Software Development took a leap into the Clouds, both literally and metaphorically. Legacy Software Development models like Waterfall gave way to Continuous Delivery with Agile and DevOps that reduced the release time from months to days or even hours.

However, Development didn’t take all of its accomplices together in its journey. Agile and DevOps were focussed on Software Development and didn’t give much heed to Testing Activities. As the release cycles got shorter due to Agile, testing activity, especially regression testing, could not keep up due to the growing suite of Test Cases with frequent releases. Therefore, Regression testing became a bottleneck for short Releases.

Is Manual Testing becoming a bottleneck in your Continuous Delivery?

How companies are trying to bridge this gap

As you might have already realised, Automated Regression Testing was one of the ways to go forward at this stage. Around this time, Programming based Test Automation tools like Selenium, Watir, QTP e.t.c came into prevalence and the industry shifted towards it in a short span of time.

However, these tools had some limitations. To cite a few,

The upfront cost involved is high

Some of the commercial tools introduced are too pricey. For free and open source tools, there was no direct monetary inhibition. However, the setup of test framework requires considerable skills and resources which adds to the cost involved.

Even with the tooling all set up and running, regression testing to break if the application changes. And that is the case of Agile with frequent releases. And because of the maintenance overhead, 70% of testing processes is still manual on an average.

Replacing your manual Testers with test automation engineers would lead to another set of consequences as given below:

From the above viewpoint, it is not wise to lose your Manual testers. The optimal solution would be to empower the Manual Testers with automation skills thereby adding extra value.

However, the cost of programming training and the time taken for the whole process dampens this prospect. That’s where Scriptless tool like Testsigma becomes the holy grail…

Role of Scriptless tools like Testsigma in Automated Regression Testing

The scriptless approach of Testsigma towards Automated Regression Testing and Test Automation allows you to retain your valuable workforce and add value to them.

In of Testsigma, there’s absolutely no programming knowledge required for automating the Tests. Since the Tests are written in simple English, of the team, including the BAs, SMEs, Managers, and Stakeholders can be part of the Test Cycle.

Still, there might be some complex scenarios that require coding your way through. Testsigma supports the same through Custom Functions as well. Thus, it is a simple yet powerful solution and offers all the flexibility of a Programming based tool.

Easily readable tests make Test Maintenance easier as well. Moreover, the AI-driven Maintenance system inspects the errors in Test Results and provides actionable feedback to avoid the same error from occurring again. And as per former research, majority of the issues that lead to Test Case failure are redundant.

Testsigma requires minimal to zero setup time since it is provided as a fully cloud-based offering.

The Continuous Testing approach advocated by Testsigma enables the QA team to join forces with the DevOps and Continuous Delivery oriented work culture in the rest of the team. The Shift left testing allows to start earlier with the Test Case creation even before the Prototype is ready.

Continuous Testing at the Speed of Agile and DevOps

We know that Agile(Scrum) calls for shorter Feedback Times. The built-in parallel execution feature allows you to reduce the feedback time by an order of 10 times on an average. Higher the number of parallel tests, shorter the feedback time. And the bottleneck due to QA processes in  cycles is also removed.

The Test Reports can be shared with the Team using various channels such as Email, Slack e.t.c. This aids in team collaboration by providing means to share the reports easily. Shorter feedback times lead to quick response to rectify the issue.