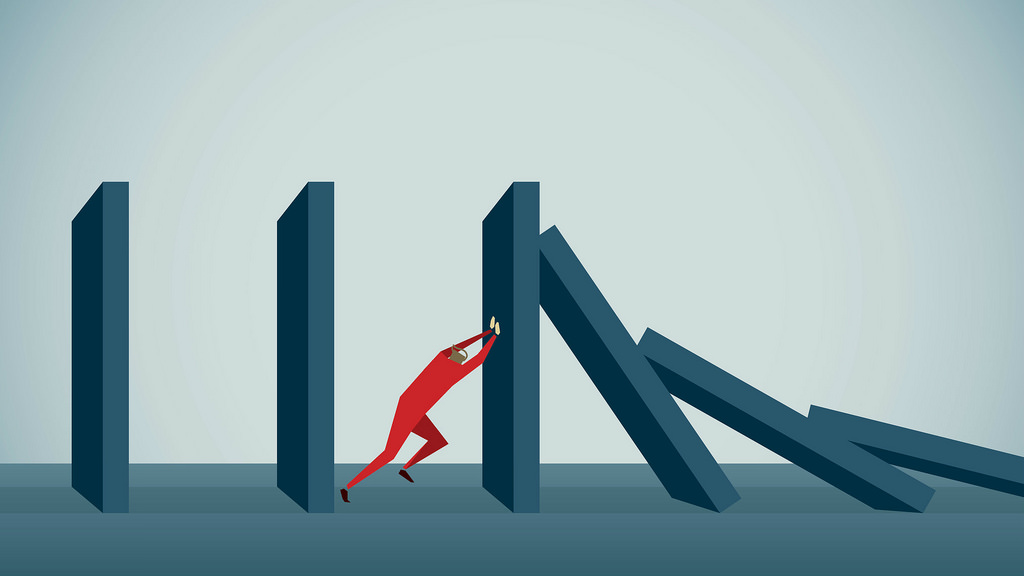 Let us now look at a few challenges in Automated Regression Testing.

Regression Tests need to be run at reduced time cycles often and repeatedly to ensure that the bug fixes or new feature additions have not had an adverse effect on the existing test script. Identifying the relevant test cases in a module each time change is made itself is time consuming let aside selecting the likely to be affected test cases of several other modules every time there’s a change and it is likely that we miss out on a few critical test cases.

The scale of the regression testing grows with each sprint and it is important to ensure that the right test cases are selected and optimized and well maintained. The more automated test cases mean more maintenance. Automated regression tests need to be modified to accommodate changes for every small change that developers make. Testing in the midst of code changes is not easy to implement and maintain. Regression tests need to be run automatically not just to look for changes but also to clean up unused test modules and always to be on the lookout for abnormalities to act on them if any immediately.

Though automated, Regression testing involves running existing test cases. It takes a lot of time to complete and with the addition of more and more functionalities, the number of times and the amount of regression testing to be done only increases. The cost of a bug depends on the time taken to fix the bug and maintain the existing code and not just the resources.

Automated Regression tests need to be written, modified for changing requirements. This editing and re-editing huge scripts at any time requires an understanding of the existing code. It could be difficult for someone new to the team to intervene halfway and completely follow what is being changed and what is being affected.

Agile methodology redefines roles and responsibilities of the team and encourages the participation of SMEs, Business Analysts, Stakeholders who have domain knowledge should be able to participate in the Regression Testing process to communicate changes and requirements better.

Test Automation by Functional Experts and SMEs for Continuous Testing in Agile and DevOps discusses the importance of involving the team in the Automation Testing process. But with Scripting tools, this becomes difficult.

Clear communication with less or no gap between cross-functional teams is critical for the success of Agile teams. Regression tests need to be scripted and run on an automatic build environment.

The automated regression testing tool should allow for easy collaboration of cross-functional teams which is critical to communicate the changes and share progress any time.

Automated regression tests should be integrated within each sprint to work on the feedback continuously to address the defects as and when they are introduced to avoid late hardening sprints.

A Pass/Fail flag is not sufficient after a test run. Comprehensive Test Reports with a drill-down approach helps identify the cause of the failure. This approach saves time and also makes it easier to identify other relevant affected areas that might as well be affected.

Also, it is simple to capture the screenshots while performing the regression tests which further helps us to determine the bug reports in detail.

For regression testing to be accurately performed on new application code, it needs to be tested on close to real production environment device/OS combinations as closely as possible. Managing environment specific datasets and variables that are likely to change in multiple execution environments at each stage like Development, Testing, Staging, Production is also crucial.

Bridging the gap between Dev/Test-complete gap

Regression tests need to be run after every development iteration and also after changes are made. However, a better approach would be to start Sanity tests and Regression tests after performing the basic functionalities in the initial stages of Regression Testing thereby leaving no Dev/test-complete gap.

In modern Agile days, applications undergo constant software requirements change, business requirement changes or UI changes often. Hence, Regression Testing is critical to ensure that all changes have been addressed. But, one cannot be sure if these would further undergo improvements or upgrades. In such cases, Automation Testers must prioritize critical requirements and related test cases to ensure that they continue to pass. With Automated regression testing tools like Testsigma, you can prioritize the test cases as high, medium, and low priority to effectively communicate the order in which these need to be run. You can also change the order for tests or move the automated tests to a different category if needed.


These are a few challenges of Automated Regression Testing in Agile which can be addressed by an automated regression testing tool fit for Agile.

With an Automated Regression Testing tool like Testsigma, you can schedule your test executions to run periodically without manual intervention sequentially or in parallel and get detailed reports of your automated regression test executions on multiple device configurations at the same time.
You can start writing automated tests right from the design phase using simple English without waiting on the application UI availability.

Testsigma is a complete ecosystem with all the essential components for your end-to end regression testing and CI/CD Integrations to run regression tests automatically after every code change.


Coming up: What are a few ways you can overcome these Regression Testing Challenges?