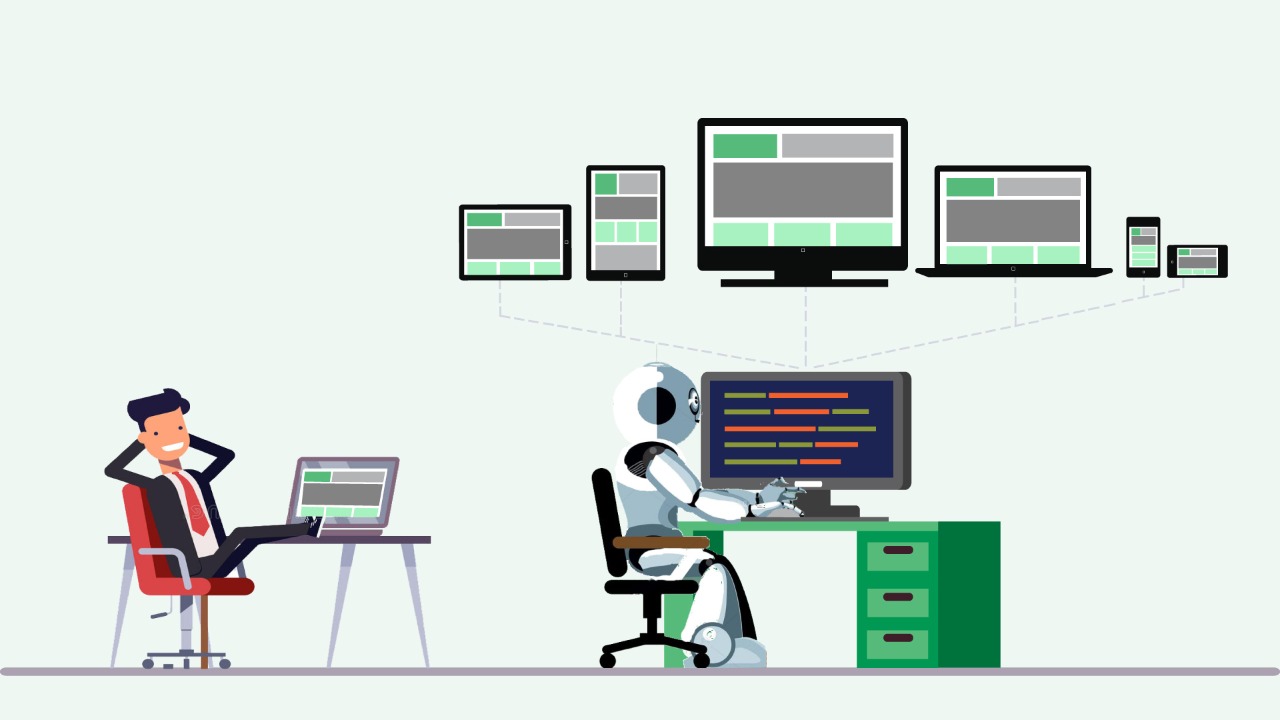 We are at the edge of making AI-powered self-driven cars a reality, why not AI in Test Automation where 80% of the testing tasks are repetitive and can be automated! Automated Testing or Testing as such has to evolve to address today’s complex requirements faster and better.

In the era of AI being applied everywhere to make things easier and smarter, AI-driven Test Automation is no exception!

There is a need to automate at least 80% of the repetitive testing tasks while the remaining 20% can be Manual. With development teams progressing towards Continuous Testing, the Test Automation technique needs to get smarter to be more effective in the delivery pipeline.

Test Automation has a lot of scope to become much better with AI!

Here are a few essential ways to use AI in test automation:

Creating a test run with all affected and relevant test cases to cover the business risks for every change in the application is a continuous and repetitive task that require huge efforts.

While developing and testing new features, it is also necessary to make sure that the old features work as expected. Creating a test run with both the new and old tests that cover all business risks is laborious.

Also, it is not ideal to test everything each time considering the cost overheads. Thus, creating a test execution is a critical process.

It involves lots of resources and collaboration efforts to cover all the corner cases and to optimize a test run without leaving anything uncovered.

As the demand to release software applications faster increases, one may need to create effective test runs faster. It is unlikely that it be 100% effective with humans. Not everyone may know the application end to end to identify the affected test cases correctly.

Even if possible, it would be difficult having to go over every test case manually in short delivery cycles. It is only admissible if some test cases are left out.

This is where machines come to rescue. With the relevant information in a specific format on what is developed and what is to be developed, machines can easily create plans automatically. This avoids possible human errors.

With AI in Test Automation, creating test run and executions are made faster and more robust checking for application quality continuously.

In Test Automation, Maintenance is a significant and continuous effort. Whenever there is a change in the application, there is a need to retrace the affected automated test cases to modify the tests.

It may not always be just one or two straightforward tests that need an update. There may be several direct and indirect automated tests associated with a change, not just one.

Every change needs to be identified and checked to see if maintenance is required. As changes in the application increases, maintenance efforts further increases.

In GUI Automated Testing using a centralized repository, maintenance efforts can only be reduced to some extent. This is not enough for today’s development practices.

Instead of static locators to identify an element in UI, dynamic locator strategy can be used to identify elements that make the tests more robust and reliable with reduced maintenance efforts.

With AI, for any change in the application, we will be able to identify all the tests that are directly or indirectly associated with change, AI in Test Automation allow tests to be autocorrected to some extent, maintaining all the affected tests automatically in one go!

When a failed test used to pass, testers took some time to identify the root cause of the problem before being able to fix it. and, if the failure had happened due to a system-level change or a change in the application behaviour.

The team would be looking for other tests that might have been affected instead of fixing the problem. This involves a needless investment of time and manual effort.

Even if they ran all their tests in such cases, they would still need to debug all failed tests manually one at a time before filtering similar failures.

In such scenarios, with all the information available, we can think of using machines to identify similar failures in other tests without running all the tests every time and not having to debug each failed test.

Once issues of this kind are resolved, we may execute other doubtful tests or the tests altogether which gives you a lesser number of failed tests to debug, if there remains any.

In a Test automation project, Test development is an area that requires huge initial effort and time and highly skilled resources. Some AI-based potential solutions to reduce these efforts are:

2. Completely autonomous, given a UI based application, we can automatically navigate through all the pages and create automated tests to cover all possible scenarios.

3. Train Test Bots to perform certain actions with input data. This may look similar to BDD, but with AI applied in Test Automation, it’ll be smarter and better.

4. Visual recognition for GUI applications like Google’s image recognition that use visual images to look for changes in the page.

These are some of the potential areas to get started with AI in Test Automation. Eventually, AI would be able to create, execute and maintain automated tests with human supervision rather than with human intervention.

AI-driven Test Automation tool, Testsigma has taken a step towards creating a #SmartTestAutomation platform using AI in Test Automation in the areas discussed above. We understand that the same old legacy automation testing tools and practices are not sufficient today with the advent of development practices like Agile and DevOps.

With a need for better automation testing tools, there is a lot of scope for AI in Test Automation.

In GUI Automated Testing using a centralized repository, maintenance efforts can only be reduced to some extent. This is not enough for today’s development practices.

In the coming days, we may see much more employing AI to address some of the major problems in Test Automation to make Automated Testing faster, better and cheaper for the next generation like Testsigma did from day one!

#ThinkSmart & Join us on our journey towards Smart Testing today!