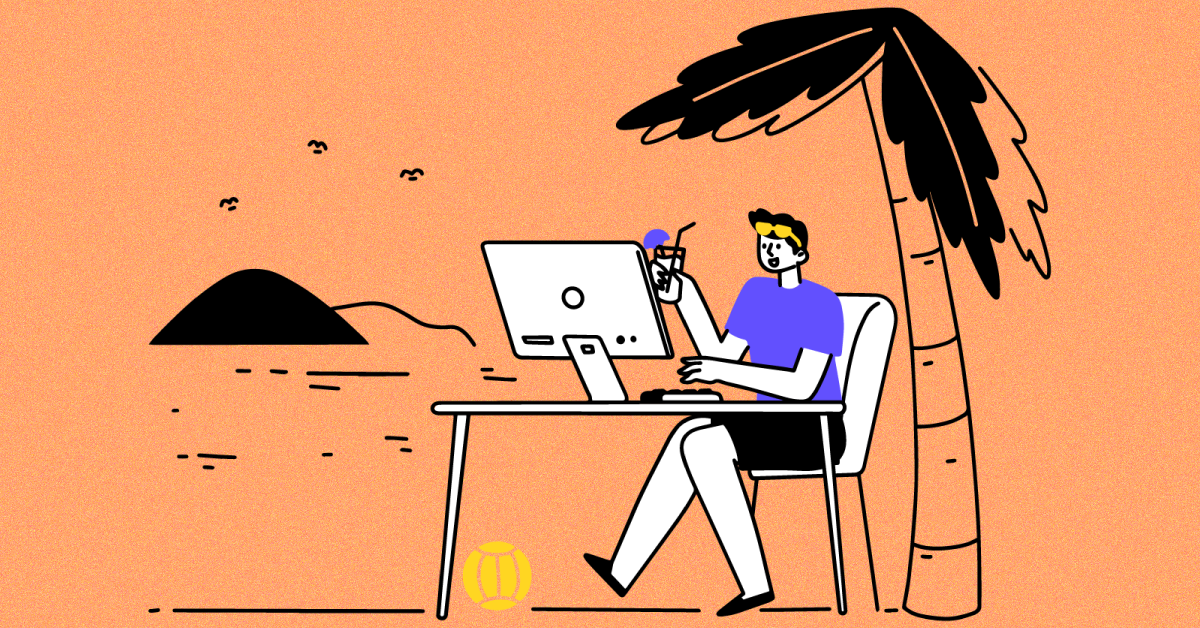 Why Test Automation Tools Are Important For New Work Style?

2020 was a testing year for one and all. There were many challenges we had to face and still continue to face. One of them was the challenge to continue working even with the pandemic situation. But, thanks to technological advancements, most of us were able to figure out a way to keep working. And that gave birth to a new style of working for the majority of people around the world.

The new style of working includes working from home. This also means the wide adoption of tools that enable work from home. These tools include – conferencing solutions, collaboration tools, remote management tools – the list goes on.

Automation Testing tools have been gaining popularity in recent years. But it is now more than ever that they hold the key to improving work and customer satisfaction. These tools that have been automating your test cases now can take you a step ahead by making your remote work experience seamless.

Test Automation refers to the automation of the execution of your test cases. The results of the execution of these test cases are then compared with the expected results. Test automation is extensively used to automate repetitive tasks and those that are not possible to be executed manually. It works for both functional and non-functional test cases. Test Automation is generally adopted when test cases are tedious, take more time to execute than expected, and are repetitive in nature.

Due to a sudden surge in the use of online tools, cut-throat competition from the competitors, and complex application requirements automation needs have only grown. Every tool and software we use today has become more critical than ever before. Hence, it’s very important for businesses to adopt automation testing tools not just for functional testing, but also for end-to-end testing to ensure a seamless user experience.

What To Expect From Test Automation Tools?

Automation testing tools are able to playback predefined and pre-recorded tasks and compare their results to the expected behaviour. These testing tools have always been considered critical for big IT organizations developing critical applications. However, they are often thought to be too expensive and thus, it becomes difficult for small scale organizations to adopt them.

Before spending a huge chunk on automation testing tools, it’s very important that buyers make sure that the tools that they are purchasing have all the necessary and essential features that they seek.

Some important features that every testing tool must provide includes –

Why Testsigma Is A One-Stop Solution For Your Automation Testing Needs?

Testsigma is a test automation tool hosted on the cloud. It allows you to create scriptless test cases using natural language thus making it simpler to use even for non-technical users. It has an easy-to-use interface which enables users to automate testing seamlessly. It has a test automation ecosystem that lets you plan, design and develop test cases for continuous testing in Agile and DevOps.

Test Automation and continuous testing have become a necessity for all the software products in order to cater to the growing demands. Testsigma’s focus is to democratize continuous testing by integrating automation with every aspect of an organization’s testing needs. It enables companies of all sizes to test and release their software continuously and faster than ever.

Signup for a free trial of an improved and enhanced test automation experience.

To cope up with the agile development methodologies and gain a competitive advantage over the competition, it’s high time that businesses start adopting automation testing. This will help them to speed up the development process and zero in on their additional costs. Customer satisfaction is always the key and adopting automation testing tools that can help you achieve that are the need of the hour.