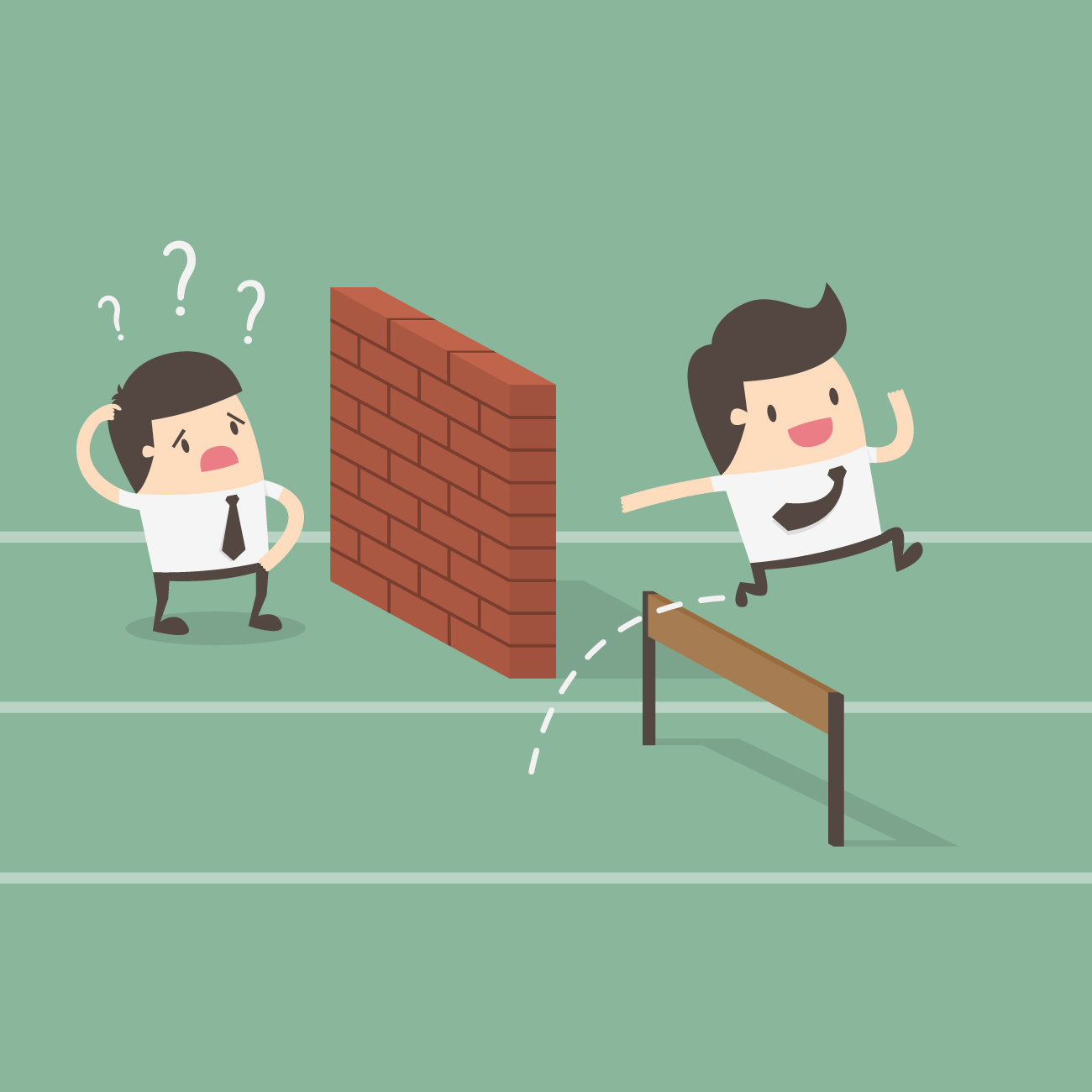 To put a system in place for Automated Testing is not just about selecting a test automation tool but also involves setting up several elements and components that contribute to a successful test automation process.


Try Testsigma which has all the essential elements to get started with test automation immediately.
No initial time, cost and resources are required. No coding skills required!

Testsigma is built with all these essential elements to start your test automation journey immediately.

Putting all the above components together and making sure they work as expected is not an easy task either. The various steps involved before an automation suite can become functional are:

1. Decide if Test Automation is a feasible option

If you have very frequent releases and the testing resources are less, automation is the solution that can help save the manual testing time while the results of every test run shall be emailed after its execution. But the automation will only prove beneficial when the following conditions hold true:

2. Analyze the tools available in the market

This is where most of the time is spent. It is always good to do POC with multiple tools before taking the final decision.

Once it is decided that automation is a viable option, the next step is to analyze the automation tools available in the market and decide a suitable tool depending on the budget and the nature of the product. One of the factors that needs consideration is what technology the product is built in and then ease-of-use of the automation tool should be considered as well.

Having the right automation tool is the most crucial because otherwise it can land you in many problems later resulting in a lot of time spent debugging.
Check out this guide to select the right test automation tool.

Another factor that should not be missed is the skills of the existing resources which leads us to the next point.

3. Determine what resources are will be involved in Test Automation

After the test automation tool is decided, the obvious step is to decide how to go about with the automation process.

If using the test automation tool needs special skills and more resources to be hired, it would again be a time-consuming task and newly hired resources also mean more cost. If it is decided that the existing resources would be trained, it requires a bit of time and cost for training the old resources.

If at this point, the test automation tool is such that it requires minimal training for automation testers then that would be highly beneficial. If other stakeholders can also be involved in writing the test cases it directly means there is a major reduction in time and cost.

Such tools are the ones that allow for scriptless test automation solutions like Testsigma are efficient and allows the test cases to be written in simple English language using NLP and maintained by AI.

Also, along with human resources, infrastructure in the form of machines is needed that would host the test cases for execution. That again means added cost. This cost can be optimized if the infrastructure can be used as a service as well. Such services are already available in the market like AWS and Google Cloud Platform that can host your test cases and execute them at minimal costs. Saucelabs and Testsigma offer are test automation specific services that host test cases on the cloud and also provide the execution and reports.

This is more like preparing a checklist of all the different environments(OS, browsers, devices) supported by your product that will have to be tested via the automation suite. It can prove very costly if you plan to buy all the supported devices. Instead, subscribing to a service that has all the devices ready for testing and integration can prove beneficial here. Again, this need is met by some tools available online likeTestsigma and SauceLabs that has a variety of browsers on multiple devices ready for testing, AWS Device farm is one such similar offering.

6. Execution, Reporting and analysis of the Test Results

The automated test cases would not make sense if they were not integrated with the CI/CD tools and run after all major check-ins. Running them often means quicker feedback. And this can be achieved when integration with CI/CD, reporting and analysis tools is in place.

Cloud services that also offer integration with these tools can help save substantial amount of time and resources. Testsigma is the go-to tool here that supports integrations tol such tools on the cloud.

Thus, although automation can prove to be a major task initially if the right automation tool with all the essential elements discussed above is chosen, it can avoid the huge initial time, cost and resources spent to gets started with automation testing.

That’s why we built Testsigma.

Check out Testsigma’s test automation ecosystem with all the essential elements required to automate.