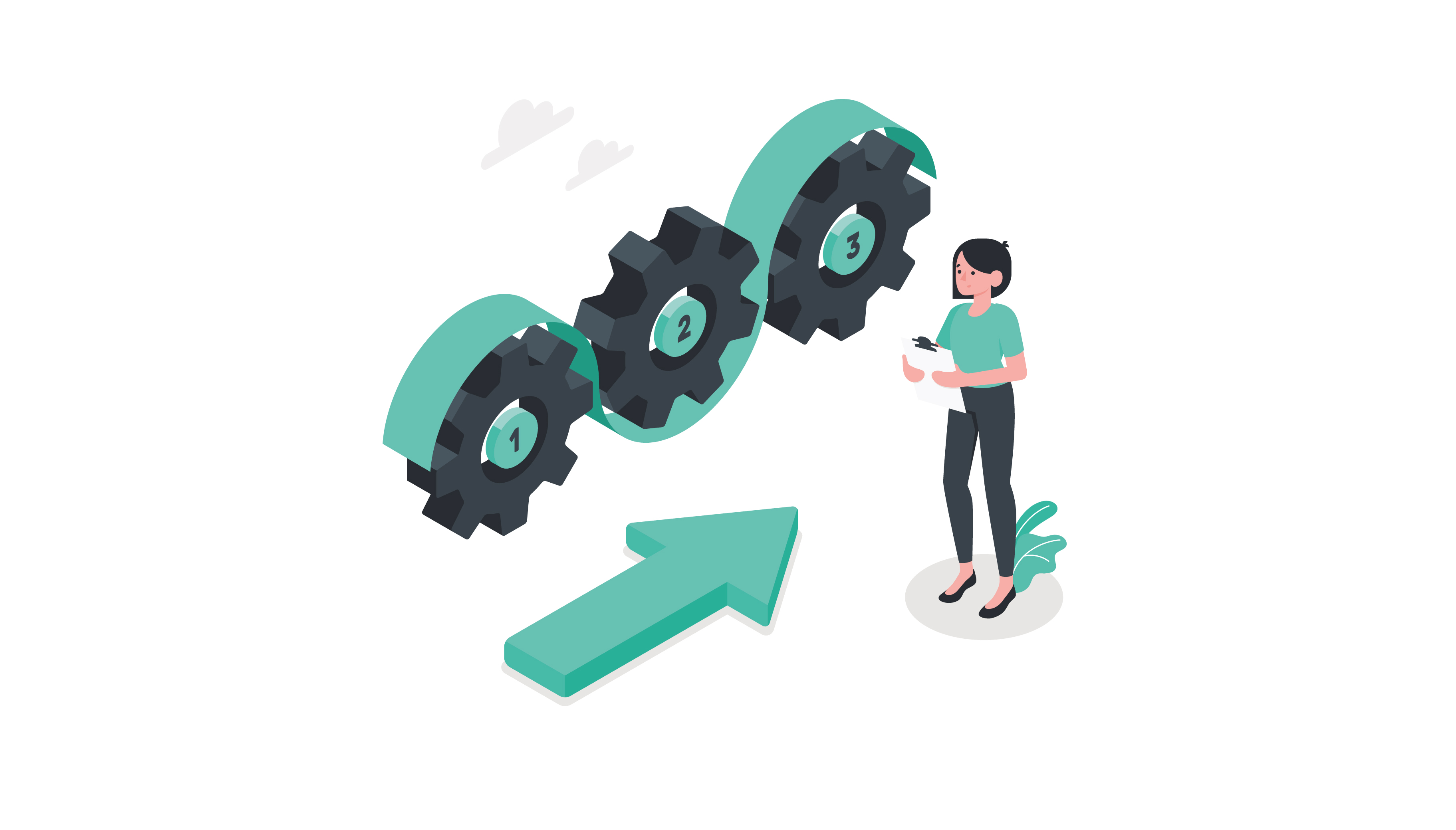 DevOps, as a solution to implement Agile, is being used worldwide for over a decade now. It lets teams automate all redundant development and Ops related tasks. Thus, it helps teams achieve the main goal of Agile – quick and frequent releases. But, the one process that has still lacked proper attention is the quality of the releases.

The concept of DevTestOps was introduced to put a special focus on continuous testing for each step of the development process along with DevOps. DevTestOps ensures that along with Development and Operations related tasks, the feedback on quality is continuous and given the importance it deserves.

As per the DevTestOps Manifesto 2018:

“The goal of DevTestOps is not to silo “Test” from Dev and Ops, but simply to raise the visibility of testers and testing as integral parts of the DevOps quality culture”

DevTestOps is a combination of DevOps and Continuous Testing. The process involves testing early, testing often, and testing throughout the software delivery pipeline.

DevTestOps highlights the key role of the tester in the development of the product along with the Ops professionals. DevTestOps stresses that the continuous testing framework should be integrated with the CI/CD pipeline. It lays most importance on the continuity of testing feedback to developers throughout the stages of product development, thus reducing business risk and the possibility of finding defects at later stages.

In the Agile testing and development methodology, all members of a cross-functional Agile team are equally responsible for the quality of the product and the success of the project.

Hence, testing of an agile project is done by the whole team, not just designated testers or quality assurance professionals but also team members whose primary expertise may be in programming, business analysis, and database or system operation.

Below image clearly depicts how testing can be included in different stages of a DevOps process.

How is DevTestOps different from DevOps?

DevOps automates most of the manual operations in the software development life cycle(SDLC) which leads to faster delivery of the product. DevOps is successful but there are possibilities of missing critical bugs, scenarios and business requirements in the product as continuous testing is not performed.

To eliminate the possibility of missing defects, functionalities and business risks, DevTestOps idea was brought forward in which Continuous Testing was implemented as a major part of the software delivery pipeline.

Let us discuss about Continuous Testing.

The word ‘continuous’ means the code is continuously developed, delivered, tested and deployed. The testers identify possible scenarios based on requirements, create and execute test cases from the beginning of the software delivery pipeline and shares feedback with the development team, on the business risk involved.

It is an uninterrupted execution of automated tests while being part of the software delivery process, facilitating immediate feedback based on the business changes associated with the product and mitigating risks before they proceed to the next SDLC stage.

Continuous Testing helps in testing the code through the software development cycle which reduces the gap between testers, developers and the operations team. The end-to-end automation of tests helps to integrate QA into DevOps processes to maintain continuity and thereby address the overall challenges of quicker development cycles.

The scope of Continuous Testing is pretty huge with validation of the functional and non-functional requirements of the product. It involves API testing, unit, integration and system testing of the software all done under a simulated environment with test automation.

What is the need of using DevTestOps? How continuous testing enables DevTestOps?

With DevTestOps, testers also play a vital role throughout the process of development, delivery and deployment by enabling testing feedback at each step through continuous testing.

As testing is implemented at each stage and most of the processes are automated, it has led to below improvements:

Best Practices to follow in Continuous Testing for successful DevTestOps

Continuous Testing For Enterprises: Tools available in the market

Multiple types of testing can be covered in DevOps such as unit, system, integration, end to end, performance, security, cross-platform, multiple platforms, responsive, and API testing.
There are multiple continuous testing solutions in the market. These are tools that automate one or more test activities right from planning, requirements, creating a build, test execution, defect logging, and test analysis.

As a thumb of rule, look for tools that enable easy automation and also support integration to continuous testing.

Below are a few tools that can be considered:

Make your continous testing quick, efficient and smart with Testsigma.

A flawless DevTestOps environment can be put together when the testing team works closely with the Dev team and seeks support for continuous release and deployment through DevOps. Hence, for an organization that is looking for a solution to release high-quality products into the market without delay DevTestOps is the solution to go for.