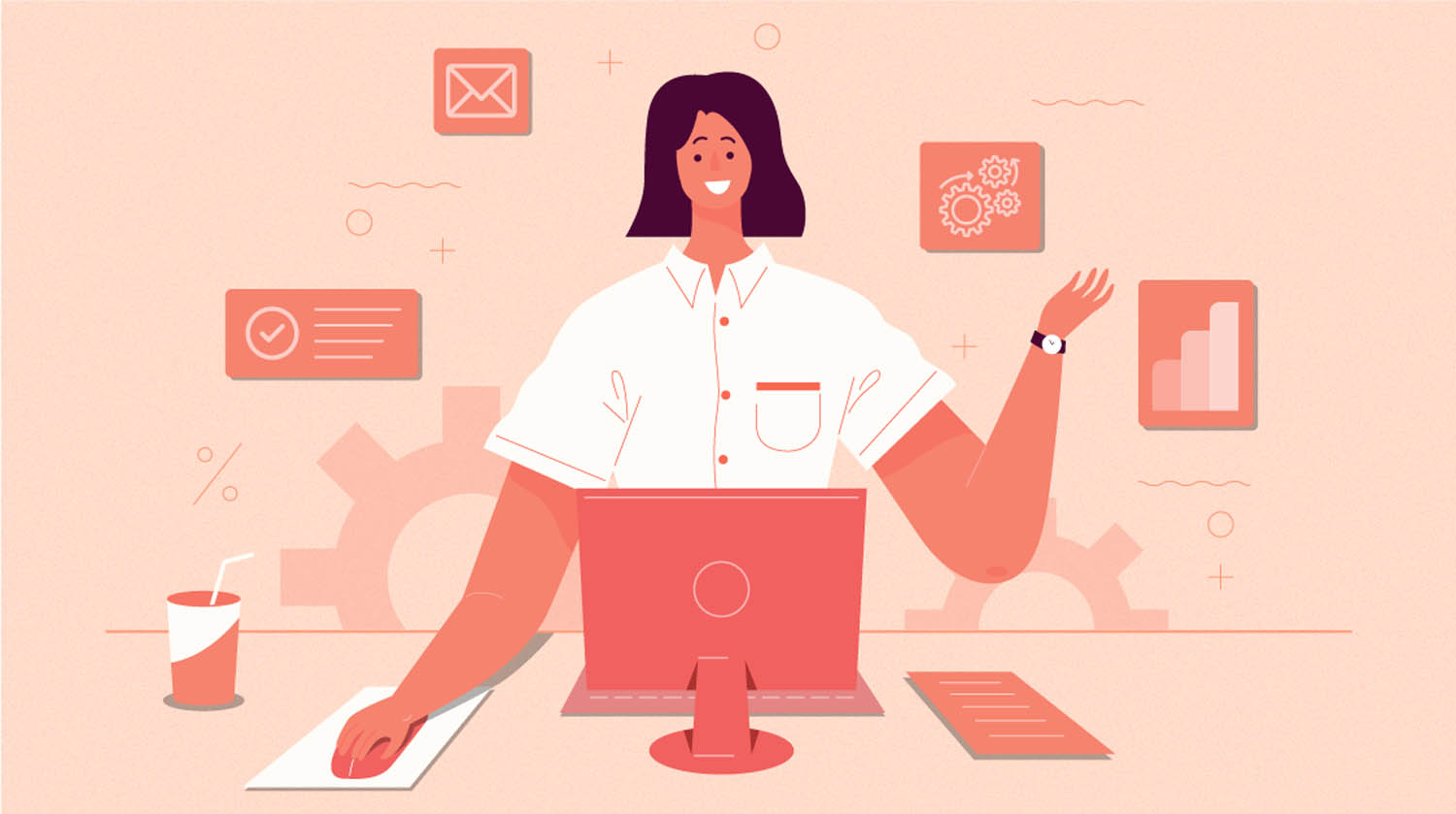 Testers, in their day-to-day lives, have to do many types of tasks. And to enable them to do those tasks there are many tools in the market too.

In this article we will try to broadly categorize these tools. The categories have been created according to when these tools are used.

When test cases need to be tested with a good amount of test data,  use of test data preparation tools proves beneficial in many ways.

They could specially be very useful for data generation during performance or reliability testing. These tools can also be used during functional testing and acceptance by testers as well as developers.

Features or characteristics of test data preparation tools are as follows:

These are the tools that are used to execute tests. These tools are also called “Test running tools”. Originally, these tools started with recording and playing test steps hence these are also called record-and-play tools.

Though as the requirements changed and tests became more complex, just record and playback was not sufficient. Then there was the need of some scripting support to create the steps such that the steps could be edited as and when needed.

Selenium was one of the first tools that supported conversion of the recorded tests to required scripting language. This made the test cases easier to maintain according to changing requirements.

Now, there are codeless/scriptless testing tools too that allow maintenance of these tests even without writing code or script. They use different technologies for this. Read here about all such technologies in detail.

One such tool is Testsigma that lets you write test cases in simple English language. The test cases are easy to edit and maintain too as Testsigma uses AI in the backend to add to the efficiency for all maintenance related tasks.

These tools help execution of test cases on different browsers and devices. Some examples are Browserstack, Browserling. When a test execution tool integrates with the cross browser testing tools, the tool becomes more beneficial.

There are tools that do like Testsigma which supports integration with 5 Browserstack and 4 other testing labs for cross browser testing.

Coverage Measurement Tools are used to measure the thoroughness of testing by measuring the number of items that the testing covered. The item can be a number of lines of code or methods or components or conditions.

One example of these tools are code coverage tools. There are different code coverage tools according to the programming language in which the code is written. These tools are integrated with other software development tools. For example, They can be  integrated with building tools like Ant, Maven, and Gradle as well as with CI/CD tools like Jenkins.

Examples of some open source code-coverage tools are:

Codecover for Java and COBOL

The purpose of performance testing is to make sure that the application is able to perform according to expected standards even when the load is varied. The performance testing is used to measure the metrics that ensure that the system is stable and performing as expected. These can vary depending on the functionality of the application. But the most commonly measured metrics are:  speed, response time, reliability, resource usage, scalability.

Some examples of famous performance testing tools are:

When testers execute test cases or do ad-hoc testing, they find bugs and a tool is needed to report these bugs. These tools also easily integrate with the other tools in the software development life cycle.

Examples of some majorly used bug reporting tools are:

These are the tools that are used to plan and track the software development activities. Examples of widely used tools are JIRA, Trello, Microsoft Project Planner.

Whenever a customer faces an issue and reports it, they are handled by incident management tools. These tools integrate with other software development processes and improve the efficiency and productivity of the team. Some examples of these tools are crisis control, freshservice.

When testers report bugs, they need to give all information they have such that the developers and management are able to understand the bug completely. For this, the best way is to send screenshots and screen-recordings.

Testers use many tools for this purpose. Some of most used ones are:

Screencastify: for recording your screen from a Chrome extension.

Snipping Tool : A windows tool for screen capture and recording

Every application generates some logs during use. When testing, these logs can prove very useful for testers. They might need to add some logs to the bug reports too. To check and analyse these logs there are multiple tools that testers can use, some of which are:

In addition to this, testers also use different tools in their day to day life to ease their day to day tasks. For eg. if a tester has to test the HTTP responses, they would use an HTTP proxy tool that will let them check the responses at a granular level. This is when they don’t need to automate the test cases. The examples of such tools are Fiddler and Charles.

Another tool that has been designed to help think better is mindmaps. It  helps testers to represent their notes in a easy to review, graphical format. One can note the test ideas, bugs, testing notes in the form of mind maps.

In the categories we listed above, there are n number of tools in the market but all can not be used in all circumstances.

Many factors need to be considered before choosing the best tool for a purpose, most important of which are:

Is there some tool that you would like mentioned in this list? Do let us know in the comments!