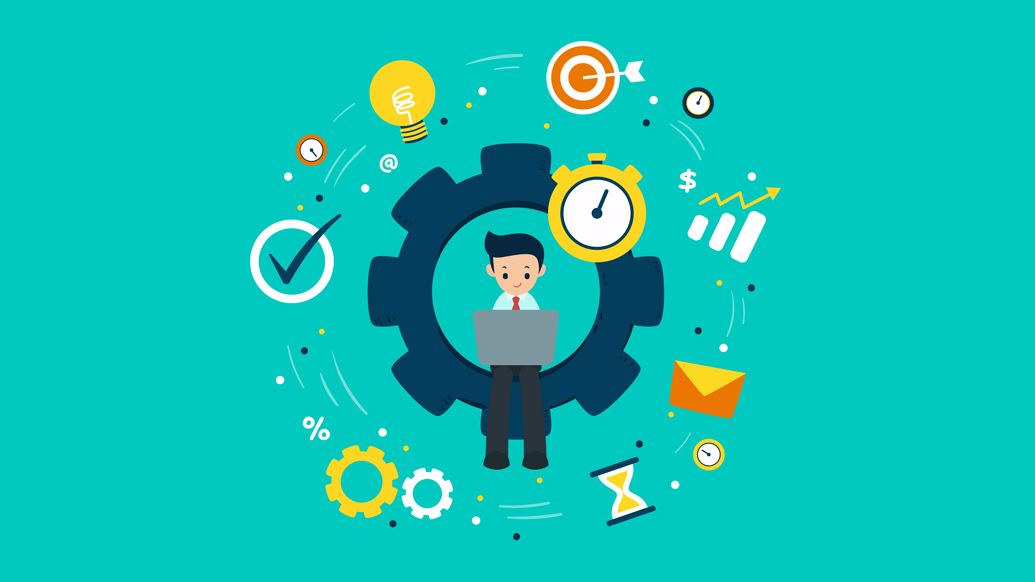 Why Use Automation Testing Tools in Accelerated Development cycles

Software Testing at a later stage is not creditable in today’s accelerated deployment cycles however testing has evolved over time with applications becoming complex. It has become a must to meet the changing Continuous Delivery demands.

For a successful DevOps, Automation Testing is the best approach for quick releases of high quality builds. If the builds are continuously tested every time before release, there is better quality and better test coverage with fewer defects. With Manual Testing, this cannot be done easily.

Is Manual Testing becoming a bottleneck in your Continuous Delivery? discusses a few major challenges of manually testing an application in accelerated development cycles. Manual Testing can begin only once when atleast a part of the application UI is available and already lags one step behind Development.

Testing should actually begin as early as the requirements analysis phase for a clear understanding of the requirements of the product to perform a detailed testing and to analyze what approach needs to be adopted. The concept of Shift Left Testing revolves around this. Manual Testing falls short here.

Check out Is your automation testing tool ready for Shift Left testing? for a quick understanding of the advantages of Shift Left Testing and the importance of testing early and often and thereby reducing the dev-complete/test-complete gap.

Automation Testing is a better alternative to Manual Testing to ensure the Continuous Delivery of quality software in accelerated development cycles.

A fully automated testing process has to be a part of the SDLC. If Testing is done beforehand, application flaws become evident as they are executed. Hence, its access to further stages of the development process can be prevented.

The sooner they appear, the better. It is easier to fix them with a less number of resources in a reduced time as opposed to its appearance at the final stages of the product delivery cycle.

Test Automation is the management of testing activities, to include the development and execution of test scripts so as to verify the test requirements, using an automation testing tool particularly beneficial for regression testing when the test suites are repeatedly run.

In automated testing, the tests are written once and repeatedly run automatically. This saves a lot of manual time and effort while also improving the test coverage. Automation Testing is done with the help of top automated testing tools. The most popular being Selenium.


Why do we have to automate the tests? Isn’t manual testing enough?

There’s no denying that humanized efforts are the best since there is no way a programmed AI beats human creativity and exploratory skills. But, repetitive recurring executions need to be automated. Current accelerated development cycles demand that tests be automated.

Let’s look at a few disadvantages of Manual Testing:

Refer for a more detailed discussion on Manual Testing and its challenges.

Current accelerated delivery cycles demand teams to continuously deliver new builds into production as rapidly as possible at speed with absolutely no compromise on the quality.

The builds committed by developers are continuously tested every time before release. Automated tests are executed as part of the software delivery pipeline to obtain immediate feedback on the execution results. They are often tested to ensure that there is better quality and better test coverage with less or no defects.

The goal of Agile and DevOps practices is to close the gap of development through delivery activities in fulfilment of the business activities through an automated continuous development, testing and delivery.

It takes significant time and effort to set the Test Automation ecosystem of the test automation framework, right tools and integration, test environments and well-managed data. A good test automation tool will have all of this inbuilt ready to let you get started.

With the automated testing tool we discussed, Selenium, this isn’t an easy road. Selenium requires programming knowledge and Selenium test scripts are difficult to maintain with objects and attributes as the UI keeps changing. Often, they aren’t always reliable with a lot of false positives that occur due to timeout on elements and not being able to connect to the test server.

Check out the Challenges with Selenium-backed Automated Regression Testing and how an alternative tool like Testsigma addresses these challenges.

This requires huge initial time, cost and resources also to maintain them and even with all of this set up, the Return On Investment is only gradual.

However, there are better alternatives tools to Selenium that uses a less complex automation testing approach and short learning curve.

Today, Testing is not just an afterthought and has emerged to match the Agile and Continuous Delivery standards. It is a systematic approach towards improvement.

It is not enough to just automate the testing process. Test Automation needs to be extended to meet the accelerated development cycles. The transformation of automated test processes is to keep up with the advancements in ensuring continuous delivery of the product. Read more on extending test automation for today’s development cycles.

One needs to perform test automation in a way that suits today’s complex application and continuous delivery needs.

Let’s take a quick look at the benefits of advanced automation testing tools of today:

A free trial and a quick walk through demo will help decide what ultimately works for your testing requirements.