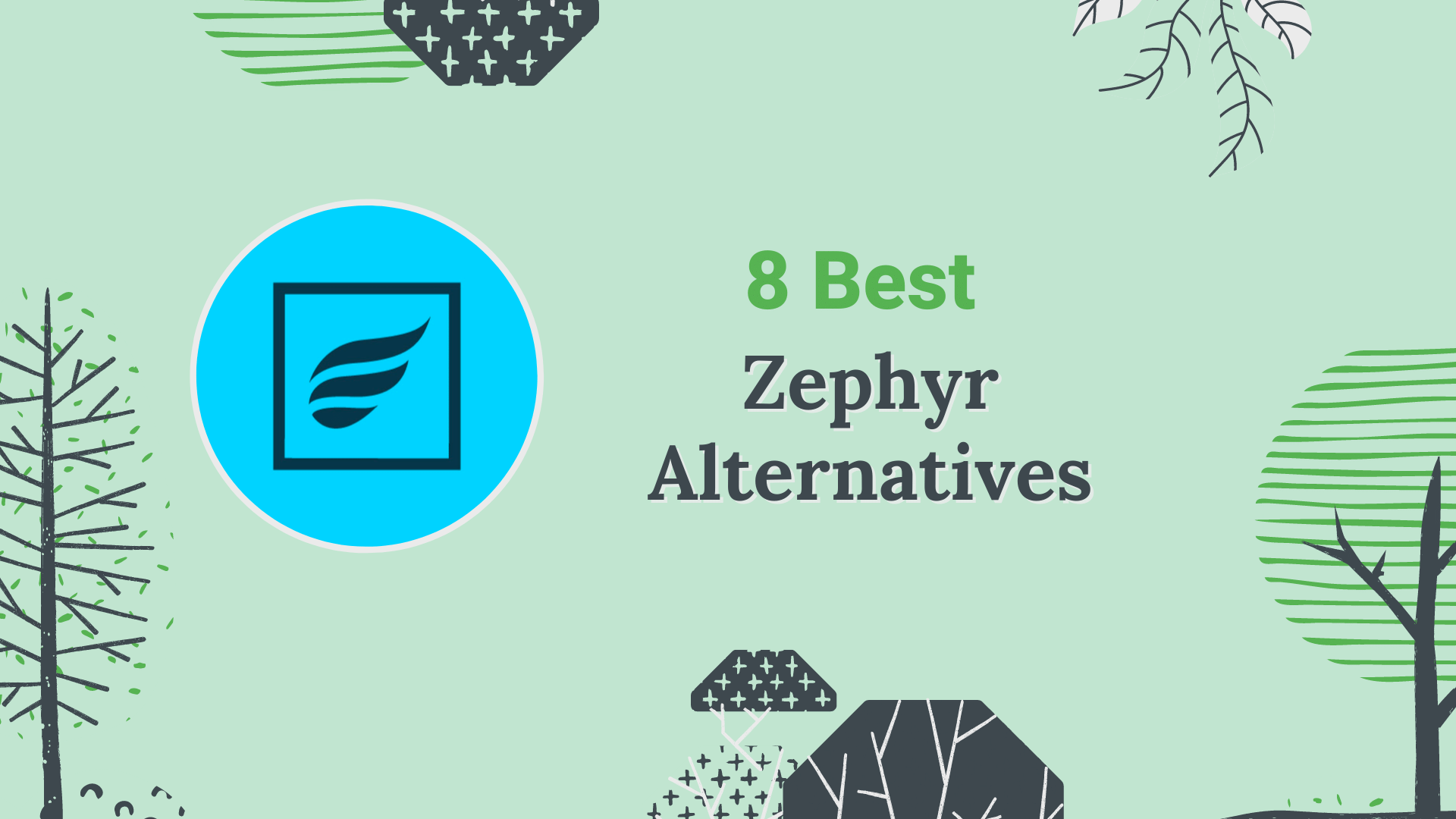 Zephyr’s test case management system is well-reputed for its easy-to-use automation testing tools, test management system, and other outstanding features. But there are Zephyr alternatives that are similar to or/and better than this particular software. Some of the best ones have been mentioned in this article.

The testing process in Zephyr is very easy to monitor and is mostly preferred for manual testing. It is greatly trusted by QA engineers.

Many users have been consistently satisfied with Zephyr due to its performance tests, detailed reports, and reliable software testing tools.

The Zephyr scale contains collaborative features. Real time visibility allows you to easily micro focus on your test cases to develop agile testing processes and stick to them.

This test management software is known for its uncomplicated features, which makes it easy to use. For reasons such as these, this test automation tool has received abundant positive feedback from users.

A critical look at Zephyr

In contrast to their positive feedback, Zephyr has also faced numerous criticisms. A few of them are stated below –

Bugs in the System

After Zephyr’s major release, several bugs were found in the system. This test automation tool takes the time between 4 to 8 weeks period to fix any reported bug. Therefore, this defect has made it difficult to micro focus on projects.

Users have also faced display and login issues within this JIRA plug-in. These reasons have made the process of software delivery seem more tedious.

Issues within the Features

Many have suggested this automated testing tool has poor management of role-based security. Other quality issues have been claimed not to have been properly tested before the latest version of Zephyr was launched.

Users claim that some steps within the features are repetitive and should have the option to choose from an automated output.

Previously, agile teams have commended Zephyr for its customer service. But nowadays, QA efforts are barely recognized within this test management solution.

Any issues within every test case require prompt attention to release great software. Although Zephyr did aid in fixing any problems within the test cases, they have not been quick to do so. For such reasons, testing teams are facing greater difficulties.

In addition to this, people have recently faced several other problems with their software testing tools. Therefore, QA teams have been looking for Zephyr alternatives with better test plans.

Due to the recent problems faced within this test management software, people have been looking for better Zephyr alternatives to carry out exploratory testing. Numerous software testing tools have been introduced with features to rival those of Zephyr’s.

Their key features, as stated by actual users, have made them popular on premises. Some of the best Zephyr alternatives have been listed below –

As various tools other than Zephyr result in better performance tests, QA teams have an abundance of options.

In the following comprehensive list, this article has discussed the aspects in which the alternatives to Zephyr are better.

Testsigma is a cloud-based test management tool. Unlike Zephyr, its software is not only limited to JIRA and can be integrated with several other plug-ins such as Sauce Lab, BrowserStack, Slack, etc.

This test organizing tool is well reputed for its user-friendly interface and numerous automation features. As Testsigma lets you automate tests in plain English, the tests are interoperable among various systems, which is why QA teams find it very easy to work with.

Testsigma’s test management features with powerful reporting have attracted the majority of its positive feedback. This tool can be used to test both web applications and mobile apps.

Its numerous useful features and responsive customer service make it one of the best alternatives to Zephyr.

As claimed by users, Allure Report is one of the easiest to use test tools. It is highly recommended for software testing due to its built-in application lifecycle management tool. In contrast to Zephyr, which is only limited to JIRA, Allure Report is a multi-language test management plug-in.

DevOps teams prefer Allure Report to perform the test for swift software deployment. Due to such reasons, users have been greatly satisfied with this particular test management tool.

TestRail is a web-based test management tool that was implemented mainly for software testing. This plug-in provides a free trial duration of 30 days.

This software development tool contains features to gain real time visibility to provide the best test management solution. TestRail also has one of the most precise management software and test suites. This tool aids in keeping track of testing history, which aids in deciphering a powerful solution.

As TestRail is a web application, it can also be easily run on mobile devices. Due to the various useful tools within this plug-in, its starting price is positively acknowledged by customers.

Similar to TestRail, TestLink also provides test management facilities over the web. It is considered to be one of the best software testing tools considering its full integration.

With Testlink, you can very easily create custom fields for project management. It is very uncomplicated to set up and is massively used to ensure software quality. The software also has several useful features such as test automation, the history of testing activities, DevOps tools, etc.

TestLink also has the ability to cover multiple test runs for multiple projects simultaneously. Unlike Zephyr, this tool can integrate with multiple plug-ins, including JIRA, FogBugz, etc. You do not have to worry about its starting price as TestLink is completely free to use.

As it is web-based, TestLink can also be run on mobile phones.

PractiTest is one of the most frequently used test management tools, which contains some of the best test cases.

Within PractiTest, you can organize any sort of testing operations and test plans with the help of organized fields and filters that can also be linked to other entities.

Its test management features contain manual testing as well as the newly added attribute to carry out automated tests by using its test automation tools. With this test management tool, QA teams are able to micro focus on their software by using the necessary tech stack.

The starting price of PractiTest is $15/month after their free trial duration of 14 days.

Tricentis is well-known for its immaculate test execution. This automated software testing tool has made software development quite easy for developers.

With Tricentis, you can easily create test cases, test plans, software alterations, etc., and easily manage them. Machine learning within this test automation tool has given Tricentis the title of high quality software.

Similar to PractiTest, Tricentis also has a free trial duration of 14 days, whereas the starting price is completely dependent on the test sets.

Qase is a modern test case management tool that offers integrations with numerous issue trackers. Several test features of Qase provide the scope for working together and collaborating to speed up the process of software development.

This test management tool has a dedicated YouTube channel with tutorials to guide you in your workspace. It is therefore recommended to be used by beginners.

Qase is completely free to use. Therefore, anyone with a tight budget does not need to worry about its starting price.

Last but not least, QMetry is an automated test management system that is renowned for its precise organizing ability of test cases. This makes testing easier for users and the process of developing software faster.

QMetry provides a free trial duration of 15 days with access to all of their features in the fully paid version.

This article has listed some of the best test organizing alternatives to Zephyr. Taking into account your budget, features within the software, and other aspects of development, choose the tool best suited to your needs.